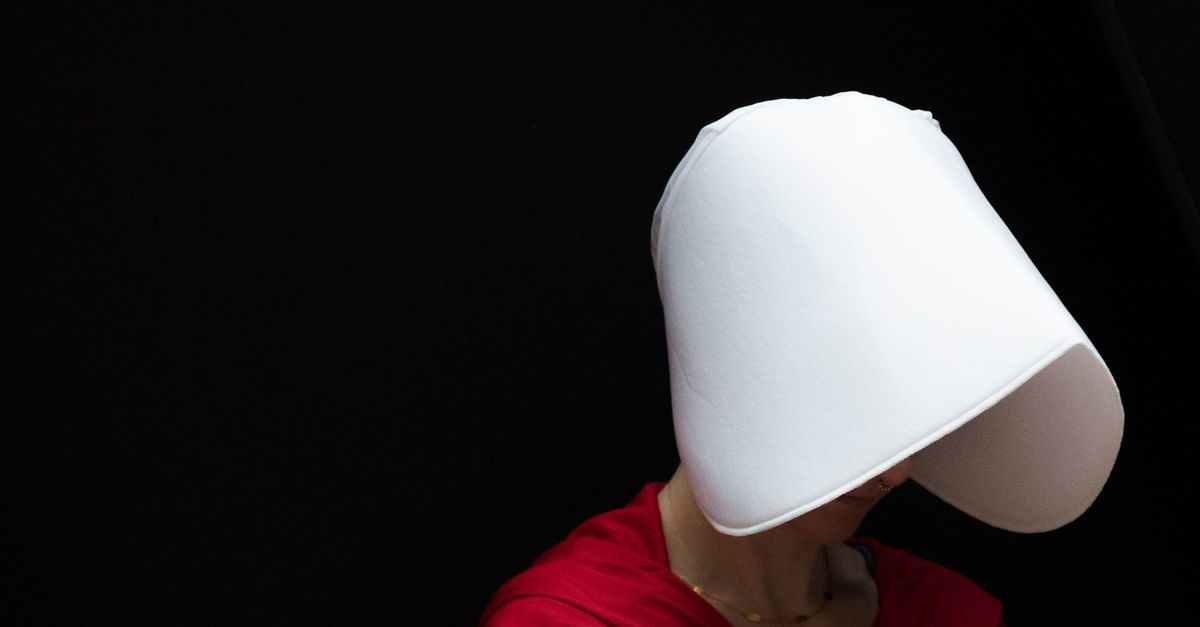 The Trump Administration has started to enforce what’s been dubbed the federal “gag rule” on abortion, and in one move, we’ve gone from a nation that debates abortion to one that prohibits even talking about it.

The #TitleX gag rule from this Administration went into effect today.

This is a targeted attack on women everywhere – especially who choose to receive care at family planning clinics. It’s devastating. We need federal laws that protect access to reproductive care for millions. https://t.co/9p4Zow7sIf

The new rule blocks health providers from receiving any Title X funding if they so much as discuss abortion with patients — even when patients specifically inquire about their options. The rule also short circuits any common-sense work-arounds; Title X recipients are required to maintain separate physical space as well as separate finances from abortion providers.

Now’s a good time to point out that even without the gag rule, federal funding can’t be used for abortions. You may remember that from recent Joe Biden–drama over the Hyde Amendment. Hyde is part of a 1976 appropriations bill that bans federal funding from being used for most abortions, making the gag rule something of a belt-and-suspenders (or perhaps, more accurately, diaphragm-and-condom) measure. Presidential candidate Senator Elizabeth Warren has made the repeal of the Hyde Amendment one of the pillars of her campaign.

The Trump Administration’s implementation of the gag rule comes just days after the Ninth Circuit declined to step in and issue an emergency stay.

BREAKING: The Ninth Circuit just refused to block the Title X gag rule, meaning it can go into effect and endanger birth control, cancer screenings, and other essential care for millions. This is devastating. #ProtectX

The implementation of the rule means an immediate cessation of funding for many health organizations, including the largest –Planned Parenthood. By contrast, groups that oppose abortion and hormonal birth control are now eligible for funding under the rule. These “crisis pregnancy centers” that advocate for abstinence and against birth control or abortion – often in questionable and even dishonest ways – recently received a Supreme Court win via Clarence Thomas.

Advocates for reproductive freedom and women’s rights have been quick to recognize the administration’s latest move as the next step toward Making America Gilead Again.

A clear violation of free speech. This will be struck down before it can have any effect.

Welcome to the ⁦@GOP⁩’s vision for America: Gilead 2.0. Their misogyny knows know bounds.