9th Circuit Upholds No Fly List Criteria, Despite Being Based on Predicting Crimes That May Happen 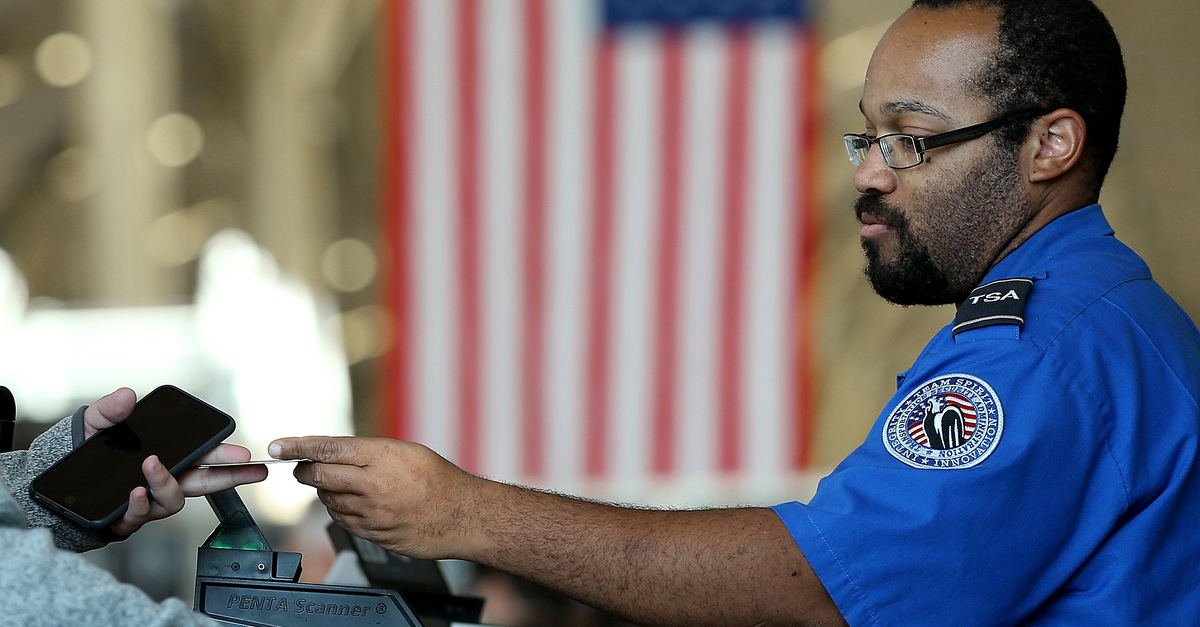 The Ninth Circuit Court of Appeals is known for making decisions that resonate with those who espouse a liberal approach to individual rights. This time, though, not so much.

The Ninth Circuit ruled Monday a case involving the “No Fly List “ – a register of individuals who are barred from boarding commercial aircraft flying to, from, within or over the United States. Litigation involving the No Fly List has been ongoing for more than five years, and the Ninth Circuit’s ruling was a major loss for the ACLU and its clients who contested being placed on the list and restricted from air travel.

The backstory on why the four plaintiffs in Kashem v. Barr were placed on the No Fly List varies dramatically depending on whom one asks. According to Hina Shamsi, director of the ACLU’s National Security Project, the plaintiffs are “trapped in an indefinite Kafkaesque nightmare.” Because they cannot engage in air travel, they have been prevented from visiting family, pursuing job opportunities, or fulfilling religious obligations – all a harsh consequence for individuals who have neither been charged with a crime, nor been told the specific reason for the No-Fly designation.

The U.S. government, however, has a markedly different narrative. Three of the four plaintiffs were placed on the No Fly List because of statements they’d made directly to the FBI about supporting international terrorist organizations. One of the plaintiffs allegedly told the FBI he was willing to fight in Iraq against the U.S., and two others allegedly received terrorist training in Somalia. As for the fourth person, the government simply said that it “has concerns about the nature and purpose of [plaintiff’s] travel to Yemen in 2010.” That reasoning was detailed in classified information filed with the district court.

The No-Fly designation, however, isn’t meant to be a punishment for anything these individuals did in the past; rather, it’s meant to deprive rights based on what future behavior they might engage in. So yes, basically, the Ninth Circuit was reviewing whether the premise of Minority Report is constitutional.

The plaintiffs argued that the No Fly List’s criteria deprives them of speech and association rights under the First Amendment without any adequate warning. The unspecified criteria would “leave[ ] an ordinary person to guess what behavior might lead the government to determine that someone represents a threat of committing an act of terrorism.” Such a system, they argued, is based on predictive judgments that are inherently unreliable. In other words, this isn’t a Steven Spielberg movie, and there are no trustworthy red balls to indicate that a person will actually engage in terrorism.

The Ninth Circuit was totally cool with the government’s system, though — at least within the context of these four plaintiffs. The court ruled that the lack of specificity in No Fly criteria isn’t fatally vague just because it involves predicting future conduct or because there’s no set list of factors. Being placed on the No Fly List isn’t a criminal penalty, and although international travel is an important liberty interest, it’s pales in comparison to national security:

The panel held that the district court properly rejected plaintiffs’ as-applied vagueness challenges. The panel determined that the No Fly List criteria are not impermissibly vague merely because they require a prediction of future criminal conduct, or because they do not delineate what factors are relevant to that determination. The panel held that the criteria are “reasonably clear,” in their application to the specific conduct alleged in this case, which includes, for one or more plaintiffs, associating with and financing terrorists, training with militant groups overseas and advocating terrorist violence. Furthermore, the criteria are not so standardless that they invite arbitrary enforcement, at least as applied to plaintiffs. Because the panel concluded the No Fly List criteria were not vague as applied, it declined to reach plaintiffs’ facial vagueness challenges.

The court was clear that its ruling was meant to be read narrowly. It clarified that it was “persuaded that each of these plaintiffs had fair notice that his conduct would raise suspicion under the criteria,” while leaving open the question as to whether such a standard could withstand scrutiny from other plaintiffs.

Speaking for the ACLU, Shamsi slammed the court’s decision, saying it “lets the government hide behind overblown secrecy claims to deny our clients’ constitutional right to due process.”