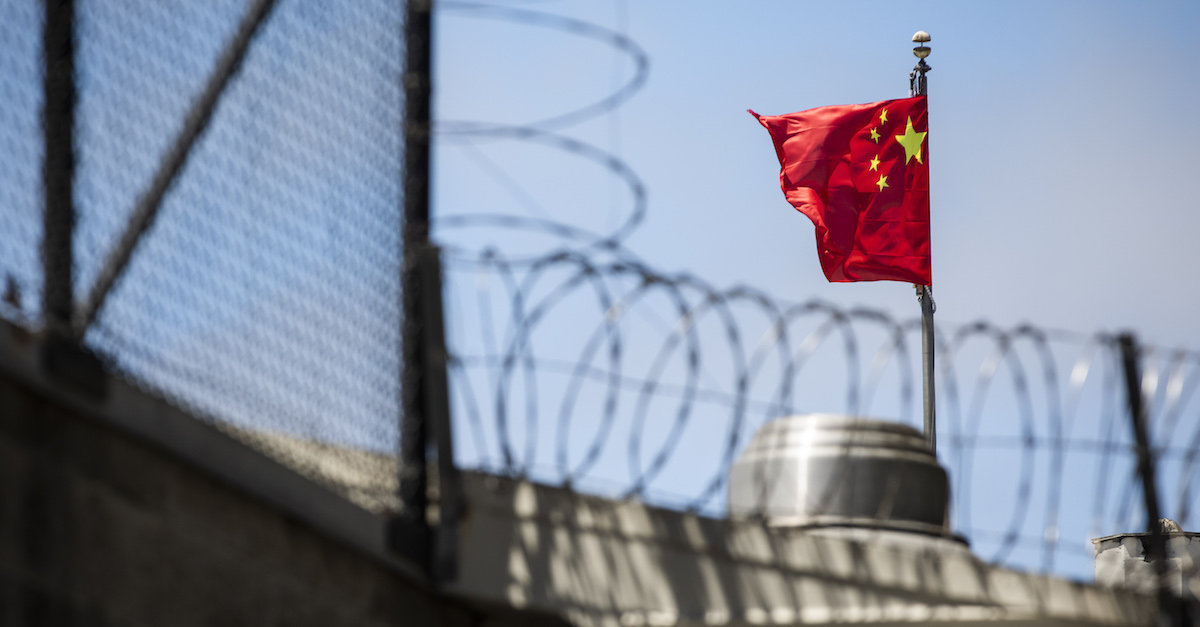 A Singaporean national accused of working in the U.S. to obtain government secrets for the Chinese government pleaded guilty on Friday to one count of acting as an illegal agent of a foreign power. Jun Wi Yeo, also known as Dickson Yeo, entered the plea in U.S. District Court in Washington, D.C., admitting that since 2015 he began recruiting U.S. military and government employees with high-level security clearances that he viewed as “vulnerable,” the Federal Bureau of Investigation (FBI) said Friday.

According to Yeo’s Statement of Offense, he was tasked by Chinese intelligence contacts with soliciting information from his recruits by hiring them to write reports. He told the Americans he recruited that the reports were for his firm’s clients in Asia when in fact they were being sent to the Chinese government.

“Ninety percent of the resumes Yeo received in response were from U.S. military and government personnel with security clearances, and he passed resumes of interest to one of the Chinese intelligence operatives,” the bureau said

Authorities said that Yeo created a fake consulting company in 2018 using the same name as an unnamed prominent domestic consulting firm known for its work in public and government relations. He then used the false business to post job advertisements under that company’s name.

“Mr. Yeo admitted that he not only provided valuable information to Chinese intelligence, but also that he knowingly recruited others in the U.S. to do the same,” said FBI Washington Field Office Assistant Director in Charge Timothy R. Slater. “The tactics Mr. Yeo used to target cleared individuals on professional networking social media sites are just one facet of the full court press China employs on a daily basis to obtain non-public U.S. government information.”

The Bureau’s Assistant Director of Counterintelligence, Alan Kohler, added that Friday’s guilty plea was not just about the case against Yeo. It was also about the Chinese government’s larger pursuit of U.S. intelligence.

“This case is yet another reminder that China is relentless in its pursuit of U.S. technology and policy information in order to advance its own interests,” Kohler said. “The FBI and our partners will be just as aggressive in uncovering these hidden efforts and charging individuals who break our laws.”