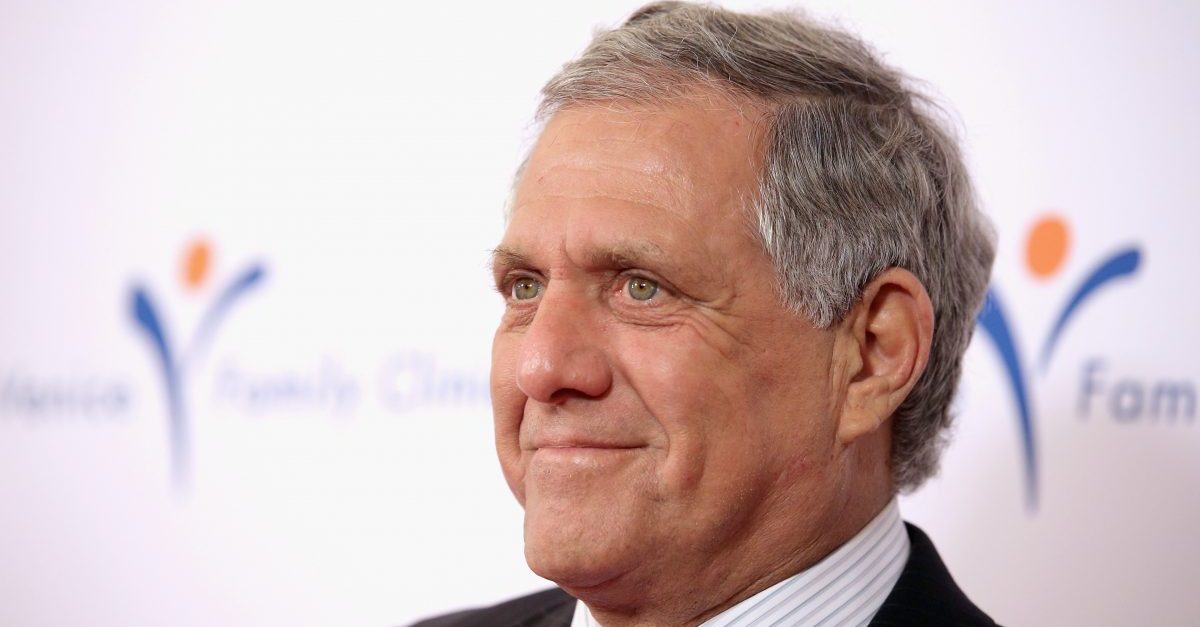 CBS CEO Les Moonves, recent target of sexual harassment accusations in a bombshell New Yorker report by Ronan Farrow, is now facing allegations of destroying evidence. So are other network executives. The accusations came out during the ongoing legal feud with Shari Redstone over control of the company. A special committee of CBS’ board of directors has been battling with the Redstone family, who owns a controlling voting share of the network through its National Amusements, Inc.

Redstone, in her 15-page emergency motion obtained by Deadline, alleges that CBS board members, including Moonves and COO Joseph Ianniello, intentionally destroyed evidence related to their legal battle, including after litigation was already underway. The motion is heavily redacted, but it claims that people at CBS admitted to doing this after they were confronted about it. The court filing accuses them of failing to turn over devices used for “ephemeral messaging services” like TigerText to send information that would automatically be deleted. The CBS execs are also accused of not answering questions about this alleged “deletion of highly probative evidence over a two year period.”

A declaration from cybersecurity professional Austin Berglas that was filed alongside the motion indicated that in the 16 years where he previously worked for the FBI, Berglas never “personally observed a single company that employed an ephemeral messaging application such as TigerText for legitimate business communications by senior executives or in-house counsel.” He also noted that, in his opinion, “CBS did not deploy the TigerText application in an acceptable business use manner that would result in an enhancement to its overall cybersecurity protection. ”

Redstone asked the court to order CBS’ executives to stop using TigerText or similar services to send disappearing messages, and to impound or preserve the contents of the devices they used.

Law&Crime reached out to CBS, who did not provide comment when asked by Deadline.

Among the CBS board’s issues in the case is Redstone’s desire to merge CBS with Viacom, which she also controls. Viacom and CBS had previously been merged, but then the network spun off on its own in 2006. Redstone has been said to want CBS back in the Viacom fold in order to compete with the ever-expanding Disney and AT&T.

When Redstone’s father Sumner Redstone resigned as executive chairman of CBS, Moonves took his place. The board came under fire for keeping Moonves in his position after the New Yorker published accusations of sexual misconduct from six women.