So, Juanita Broaddrick and Chris Pratt Are Officially Beefing 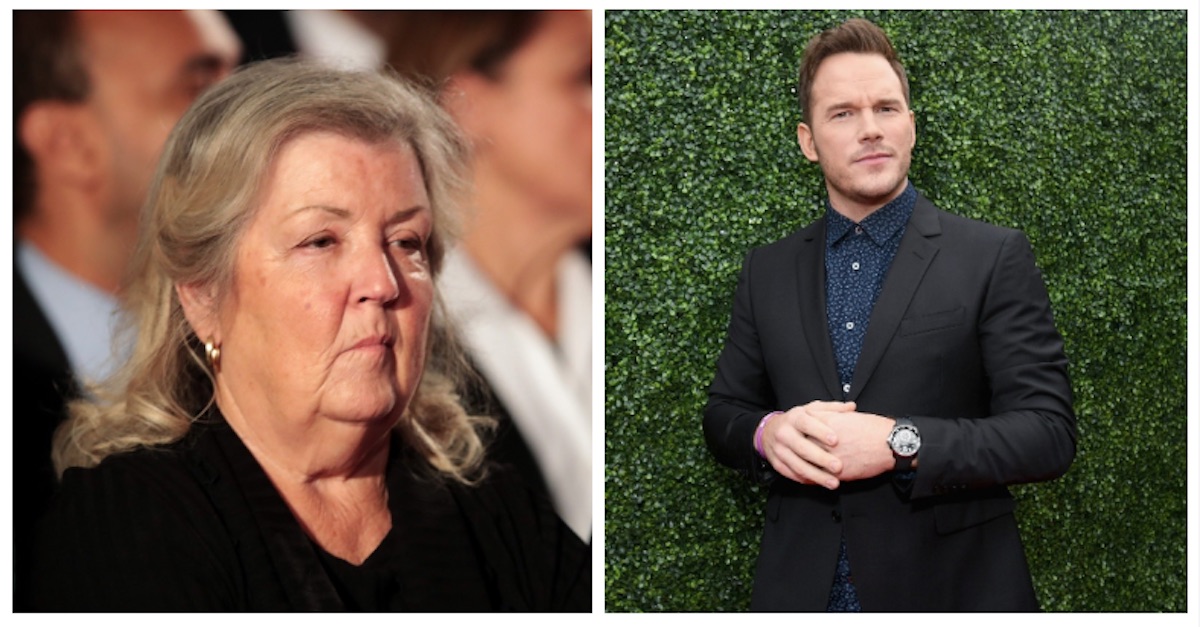 Juanita Broaddrick, who has accused former President Bill Clinton of raping her 40 years ago, is apparently no longer on good terms with actor Chris Pratt. Broaddrick tweeted earlier Tuesday that she is no longer a fan of Pratt because of his support for director James Gunn, who was fired from “Guardians of the Galaxy” over offensive tweets.

You are WRONG, Chris. I was a fan but no longer. Gunn’s tweets were too vile and disgusting. https://t.co/JkbnNq0OhT

“You are WRONG, Chris. I was a fan but no longer. Gunn’s tweets were too vile and disgusting,” she tweeted.

Members of the “Guardians of the Galaxy” cast, including Pratt, have signed a letter addressed to fans and friends. In that letter, Pratt et al. expressed their support for Gunn.

If you please, read the statement written and signed by The Guardians of the Galaxy cast in support of James Gunn’s reinstatement as director of GOTG Volume 3. pic.twitter.com/TjNA9RF6M8

“Although I don’t support James Gunn’s inappropriate jokes from years ago, he is a good man. I’d personally love to see him reinstated as director of Volume 3. If you please, read the following statement- signed by our entire cast,” Pratt said.

Gunn was fired after old, offensive tweets resurfaced. Some of these were about molestation and pedophilia.

Of those, Gunn said the following:

My words of nearly a decade ago were, at the time, totally failed and unfortunate efforts to be provocative. I have regretted them for many years since — not just because they were stupid, not at all funny, wildly insensitive, and certainly not provocative like I had hoped, but also because they don’t reflect the person I am today or have been for some time. Regardless of how much time has passed, I understand and accept the business decisions taken today.

Gunn’s firing has sparked debate online. It seems Broaddrick has shown where she stands on this issue.