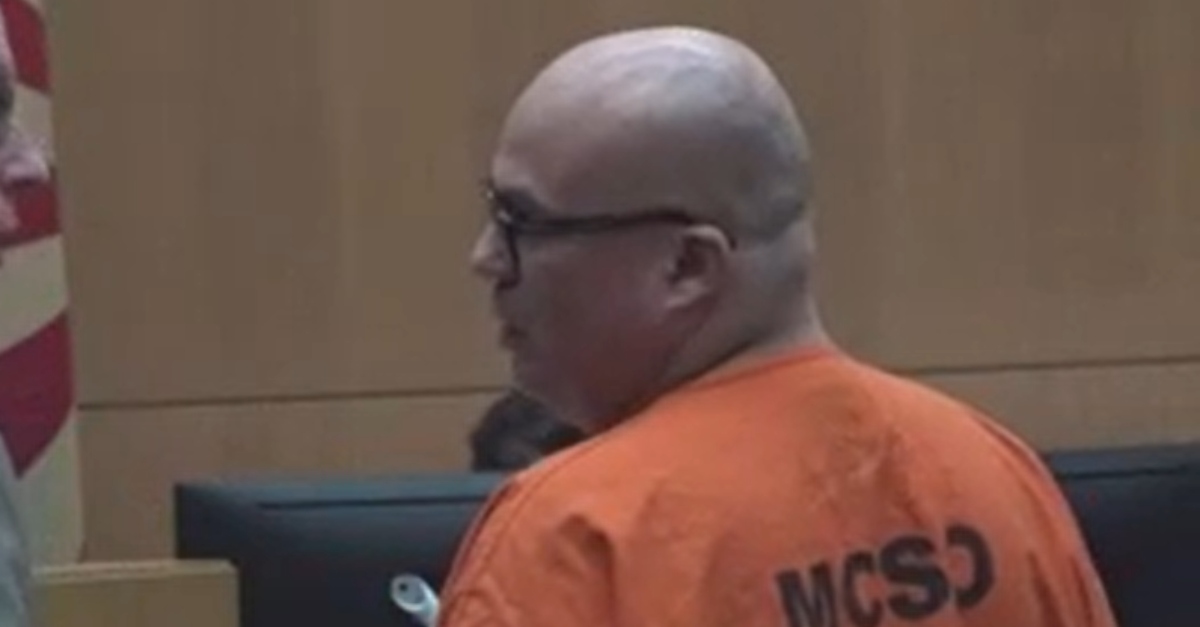 Defendant Ramon Bueno was sentenced to just under 120 years in prison for the near-fatal shooting of James Casey, a now-retired Arizona state trooper.

#LivePDTrooper – Ramon Bueno sentenced to a total of 119 and 3/4 years for the shooting of Trooper James Casey and shooting at Troopers Cruz and Alfano in 2014. @Tpr_James_Casey pic.twitter.com/iVsq9N0ZLj

A jury found Bueno guilty last year on charges of aggravated assault with a deadly weapon, drive-by shooting, and threat intimidation, but jurors couldn’t come to a consensus on the most serious charge: attempt to commit first-degree premeditated murder. They were hung on this matter 11-1 in favor of guilt. It didn’t do much of a favor to Bueno. He was still ordered to spend more than a century in prison.

By all accounts, this was almost a homicide case. Casey did a traffic stop on a vehicle in which Bueno was a passenger on October 8, 2014. He said that he ran the names of the people inside, but the names of the two men in the back didn’t come back with any information.

The vehicle allegedly featured heavily tinted windows. Prosecutors placed Bueno in the backseat on the driver’s side. They said that he shot Casey in the left cheek.

“And the next thing I heard was an explosion,” Casey said at trial. He testified that the last thing he saw was a “look of terror” on fellow Trooper Michael Alfano‘s face.

“From talking with the doctors, and just going through everything, it’s amazing that I am here,” Casey said in an interview with Law&Crime last month.