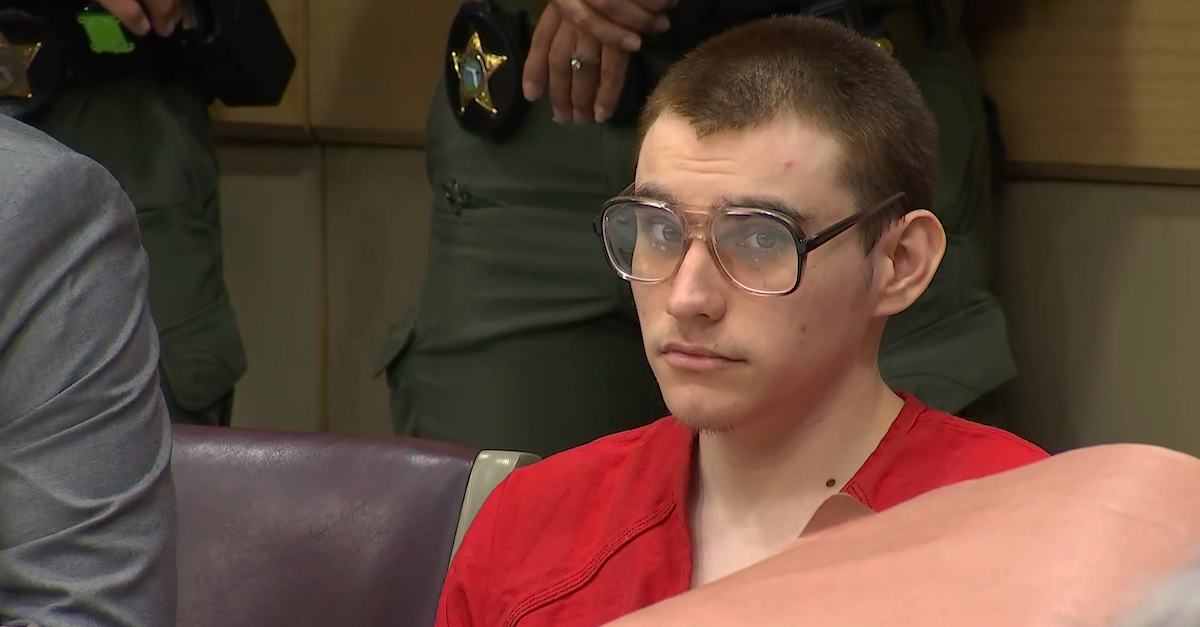 A couple who hosted Nikolas Cruz, 21, leading up to the Parkland, Fla. mass school shooting is apologizing as part of a settlement for multiple lawsuits. James and Kimberly Snead said they ignored warning signs and let Cruz keep the AR-15 used in the incident.

“We thought we could handle this troubled young man,” they wrote in a letter obtained by The South Florida Sun Sentinel. “Unfortunately, we were wrong.”

They said they “will forever regret” taking the orphaned Cruz into their home.

“We did so believing we were helping a troubled young man who needed help,” they said. “We are profoundly sorry for the actions and inactions which may have contributed to Nikolas Cruz’s ability to carry out the murders on February 14, 2018.”

The letter is part of a settlement for negligence lawsuits brought by the families of the victims. The Sneads agreed to pay $1 to the plaintiffs. They and their attorney were also prevented from discussing or making money from their story of the shooting.

In criminal court, Cruz himself faces 17 counts of first-degree murder and 17 counts of attempted first-degree murder. He stepped onto Marjory Stoneman Douglas High School property and opened fire, prosecutors say. His defense does not dispute the official story and has instead focused on trying to save Cruz from the death penalty.

Cruz had a reportedly fraught, tense history with the adults in his life.  Law enforcement reports say Cruz put a MAGA hat in his dead mother’s casket.  His mother, Lynda Cruz, “hated Donald Trump,” a police report says, but Cruz supported Trump.  Cruz reportedly wanted to get back at her over their political differences.

There were also alleged issues when Nikolas Cruz and his younger brother moved in with family friend Rocxanne Deschamps. This host and her adult son called 911 on Cruz for separate incidents. In one, Cruz allegedly hid a gun in the backyard despite a no-weapons rule. In another, Cruz got into a fight with the son after punching a wall because he was angry for losing a picture of Lynda Cruz. Deschamps is cited in the Sneads’ letter as one of the people who previously warned them about Cruz.