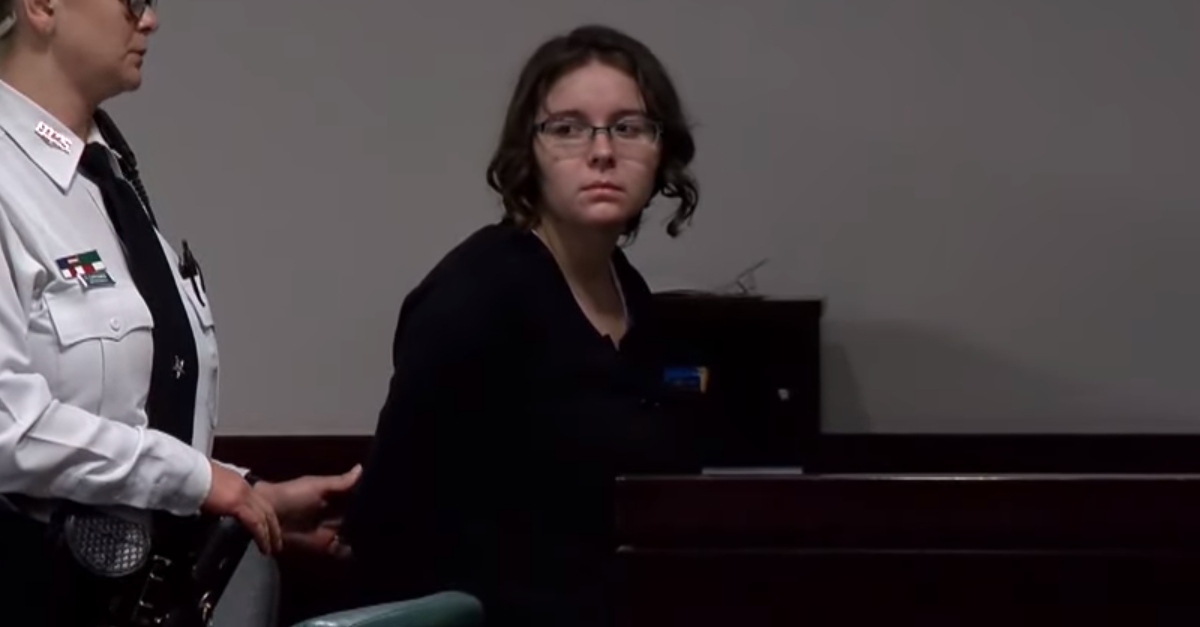 Prosecutors said that while they don’t dispute the defendant had mental illness, it didn’t excuse what she did. Her actions were methodical and premeditated, said Assistant State Attorney Courtney Derry at closing arguments. The defense insisted that Nachtman was insane at the time of the attacks. Defense lawyer Dana Herce said the prosecution incorrectly painted a picture of a happy home.

Nachtman’s life started in turmoil, with a custody battle between her mom and biological father. Myriam Dienes was tough on the children, said they were a disgrace, according to the defense. She fat-shamed Nicole, and made her undergo a liposuction procedure (even though everyone else said Nicole was never overweight). All told, this treatment was abuse, and it traumatized Nicole, said the defense.

The prosecution acknowledged there were issues with the family. They mentioned forensic psychiatrist Dr. Emily Lazarou as part of their rebuttal case at trial. She said that Myriam Dienes had an aggressive parenting style meant to push the children to do better. Not everyone is going to perceive that aggressive style the same way, said Lazarou.

She argued that the defendant had a “meek” style of personality, and lacked a sense of self. Nachtman experienced sadness, had chronic feelings of emptiness, didn’t fit in, and didn’t understand where she belonged. The defendant had paranoid ideation regarding her mom finding things out, said Lazarou.

As far as the state was concerned, however, this didn’t rise to the level of insanity under criminal law. She displayed logical thinking over the course of the murders, said Derry.

The defendant, a student at Florida State University, killed her stepfather at his home in Carrollwood while Myriam Dienes wasn’t at home. She cleaned up the scene–so that nothing seemed amiss when mom got home–then killed her too. Nachtman had made sure her personal vehicle wasn’t at the home so that her mother wouldn’t know she was there, said Derry.

She returned up north, back to the college town of Tallahassee, said the state. When others, including a detective, called her, she claimed to have been at school.

The defendant later admitted to the killings, said the state.

“I shot them,” Nachtman said, according to Derry. “I shot mom and Bob. I didn’t think I could do it. I shot Bob.”