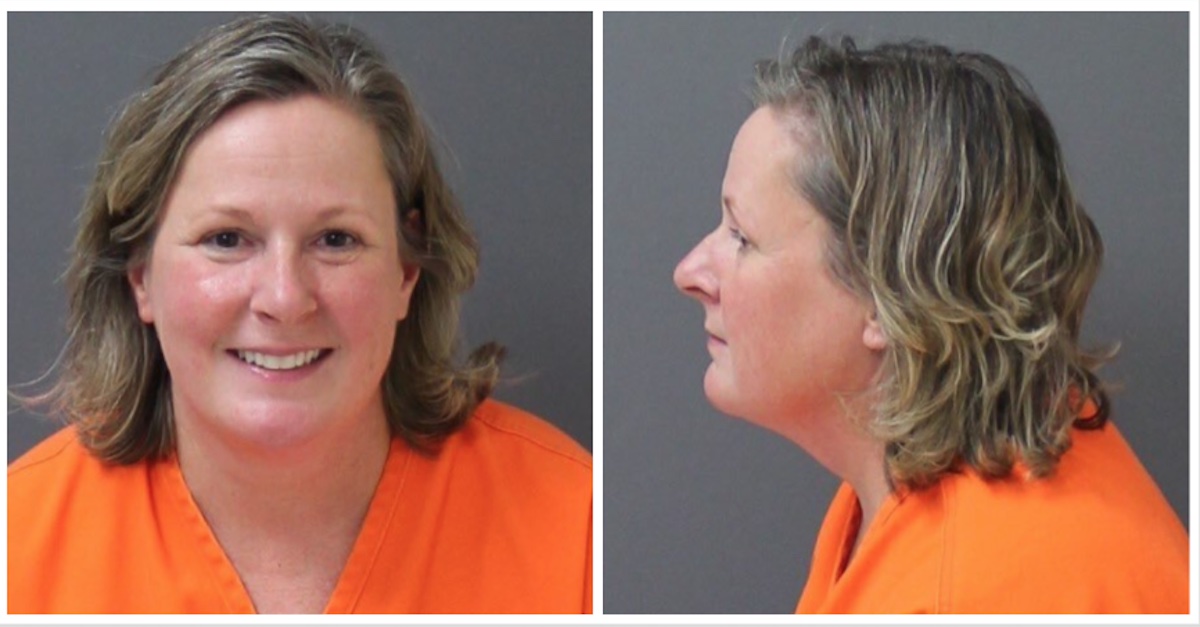 Kim Potter appears in new mugshot smiling after her conviction. 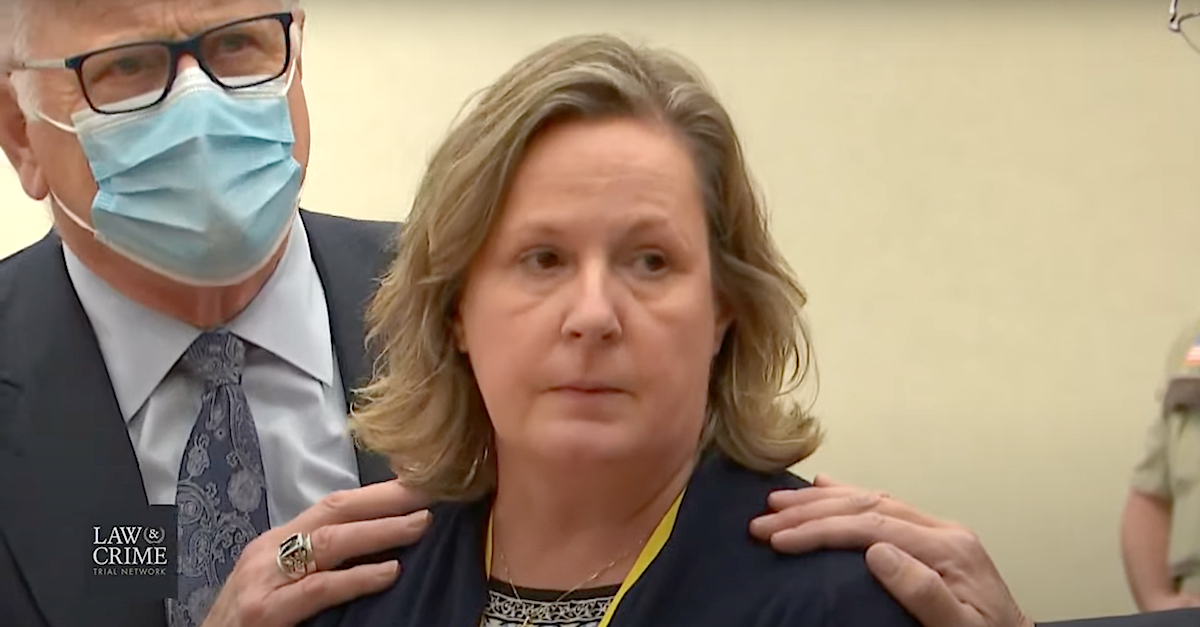 There was never any dispute that Potter killed Wright. The incident was caught on police body camera video, which showed Wright beginning to resist Officer Andrew Luckey’s attempt to arrest Wright over a misdemeanor warrant. Wright got back into the driver’s seat of his car.

Potter pulled out her gun but identified it repeatedly as a Taser.

After yelling that she would use a Taser on Wright, Potter pulled the trigger of her pistol and shot Wright in the chest. The dying man, who prosecutors said was struck in the heart, drove off and crashed down the street.

According to the body camera video, Potter immediately recognized her fatal error.

Potter resigned soon after the shooting. 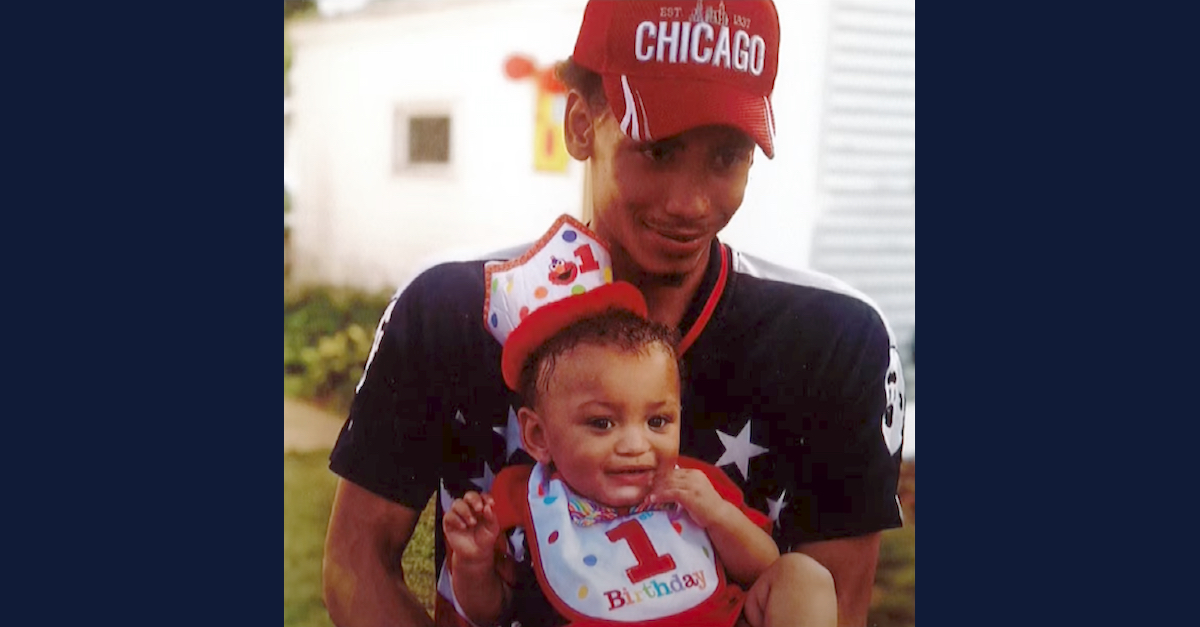 Prosecutors placed the responsibility for Wright’s death squarely on Potter.

Jurors deliberated for more than 27 hours over four days before reaching both verdicts.

On Thursday, Potter appeared calm and resigned to her new reality when she learned her fate. 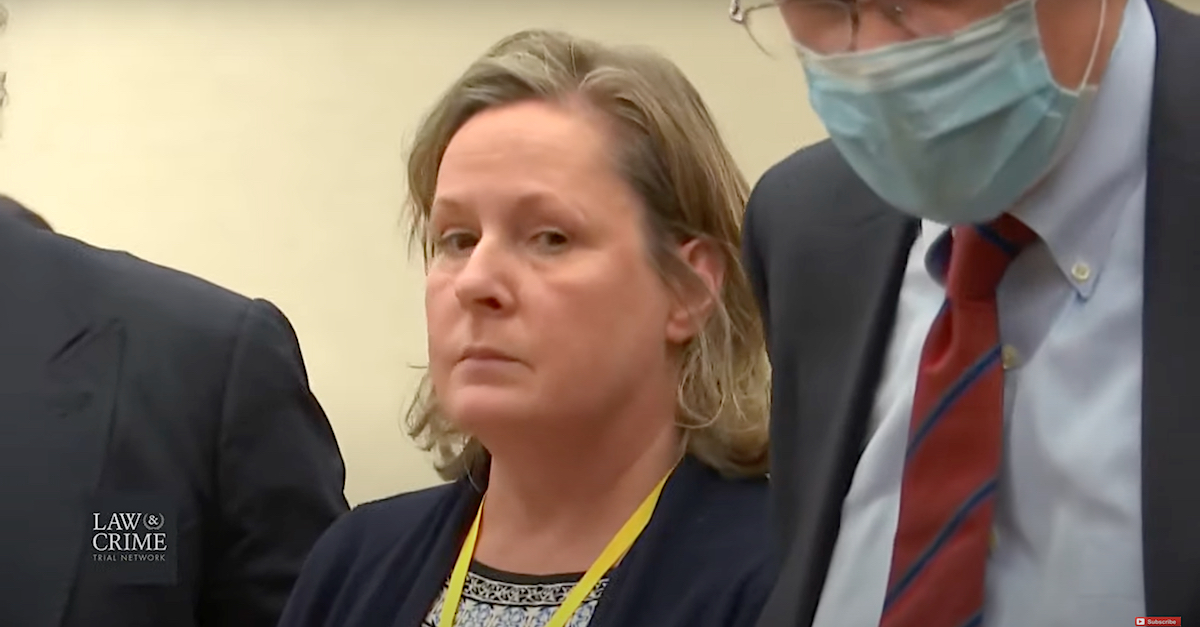 Kim Potter glances briefly toward a television camera after being convicted of first-degree and second-degree manslaughter. (Image via screengrab from the Law&Crime Network)

After the verdicts were read, Judge Regina Chu denied Potter’s request to go home for Christmas and ahead of sentencing. The defense argued Potter is neither a danger to the community nor a flight risk.

“I cannot treat this case any differently than any other case,” the judge said.

Instead, Potter was remanded into the custody of the state.

[Mugshot via Department of Corrections]