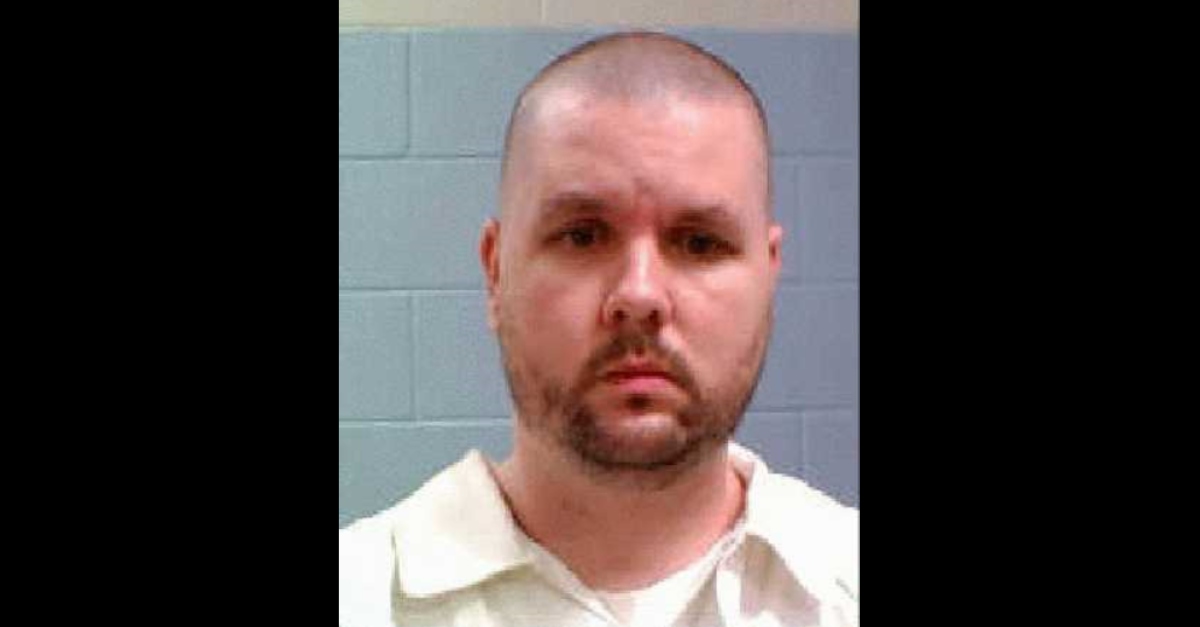 Georgia man Justin Ross Harris was denied his request on Thursday for a new trial in the death of his son Cooper, 1, according to The Atlanta Journal-Constitution. This is not the end of the defense’s attempts to turn over his guilty verdict. They planned to take this to the state Supreme Court.

Harris was found guilty in 2016 and sentenced to life in prison without parole, convicted of purposefully leaving Cooper, who was 22 months old, in a hot car. His defense argued that the trial was unfair. The case was improperly joined with an unrelated case in which Harris was also convicted of sending and soliciting sexual images with a high school girl under the age of 18, they maintained.

Harris killed his son to be free to leave his wife, and have sexual relationships, the prosecution maintained.

The defense asserted that evidence related to the hot car claim was misleading, however. In their view, authorities misrepresented his attitude toward a group that promoted a “child-free” lifestyle (he thought it was gross), and his time spent on a psychologist’s website before the death (he was helping develop the site).

Trial co-counsel Carlos Rodriguez testified in a hearing last December that he and his colleagues were not allowed to go far enough in cross-examination.

“I wanted to confront him with all the easily available, easily discoverable information that would’ve made it clear to him [that Harris] wasn’t involved in some kind of conniving plan to prepare for a criminal trial,” he said. “All that information in reality would expose how biased his investigation was.”