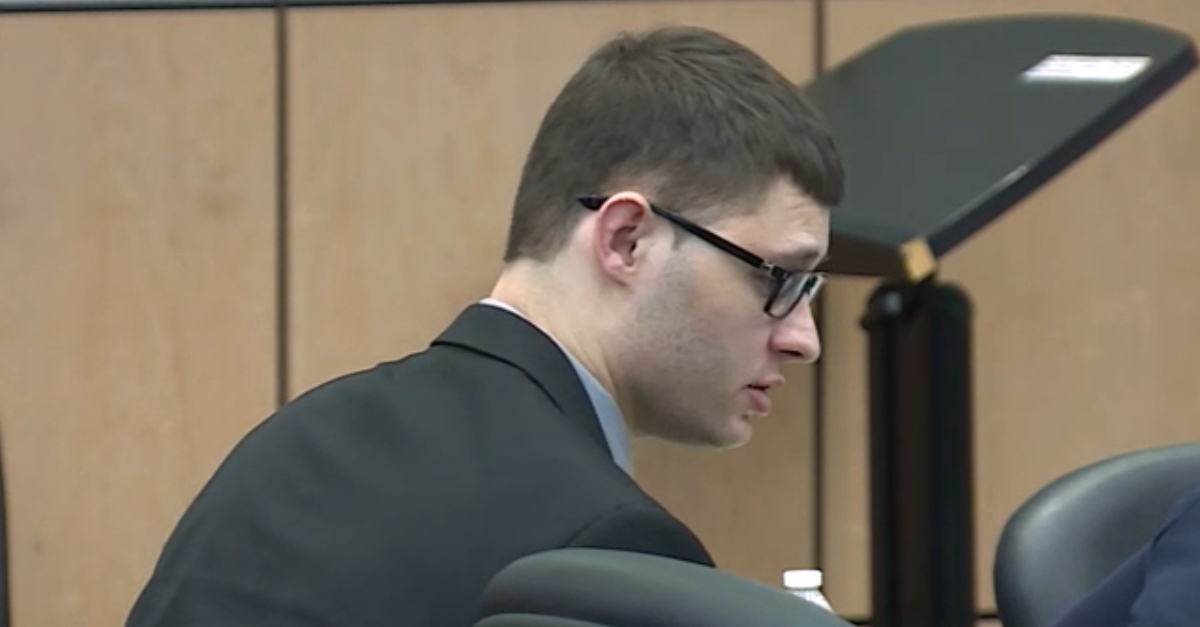 According to evidence established in the trial, Vorpagel and Vasata knew each other through the illicit drug trade. Vorpagel was a survivor of the incident and a witness, according to police. As part of the fallout from the case, however, he was convicted on drug and weapons charges. The shootings allegedly happened over a feud.

Assistant State Attorney Jill Richstone told jurors in closing arguments Thursday that El-Salhy was shot four times in the back. Doherty was shot in the face, and other places with an assault rifle. Henry was struck 17 times. Vorpagel was lucky to have survived.

“If that is not premeditation, what is?” she said.

#ChristopherVasata – All evidence is in. Closing arguments tomorrow morning. If found guilty of 1st degree murder, Vasata faces the possibility of the death penalty. Kelli Doherty, Brandi El-Salhy and Sean Henry were killed the night of the Super Bowl in 2017. pic.twitter.com/AaPJctbXFx

The defense have tried to suggest that another man had more of a motive to commit the slayings.

Public defender Elizabeth Ramsey acknowledged that the state didn’t need to prove motive, but said that this element remained critical. Vasata never previously had a confrontation with Vorpagel, she said. They were friends. He didn’t know El-Salhy and Doherty were going to be there, she argued. She highlighted his injuries, and said that evidence showed Steward helped him from the scene, and saved his life.