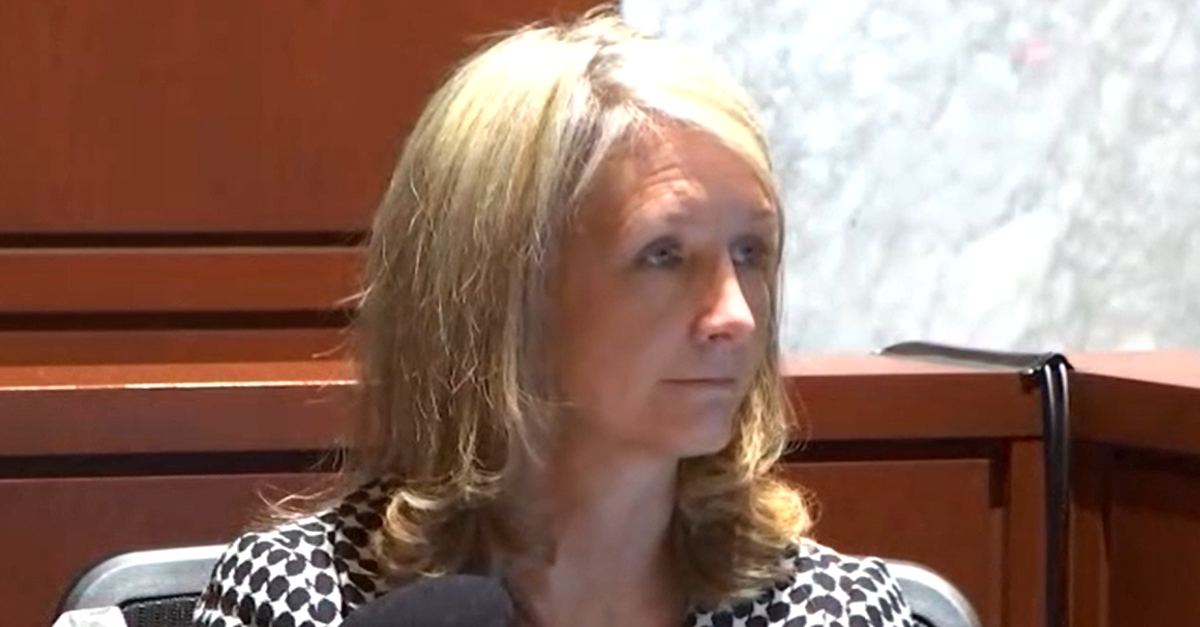 The defense for Ohio murder defendant Brooke Skylar Richardson, 20, tried on Friday to undermine one of the prosecution’s key allegations. Lawyer Charles H. Rittger got a forensic pathologist Dr. Susan Brown to say that she didn’t know from the autopsy how the newborn girl died.

#SkylarRichardson – Under cross-examination Dr. Brown says based on the autopsy of the bones she cannot tell if the baby was alive or stillborn. pic.twitter.com/4AwZvT85FC

#SkylarRichardson – Dr. Brown said she received transcripts from Richardson’s police interview. Skylar saying the baby was alive for about 5 mins and that she may have killed her when she squeezed her too hard factored into the doctor’s opinion in this case. pic.twitter.com/0NQNBhyvsR

Brown had performed an autopsy on the baby twice. The defense also pressed her on the allegation that Richardson tried to burn the girl’s body before burying the child in her family’s backyard.

Richardson, then 18, gave birth on May 7, 2017, just over a week after allegedly learning about her full-term pregnancy in an OB/GYN appointment, prosecutors said. She secretly gave birth. The defense said not even her boyfriend knew about the pregnancy–their client suffered from an eating disorder, and her weight often fluctuated. Co-counsel Charles M. Rittgers said in opening statements on Wednesday that the baby was stillborn. Prosecutors, however, said Richardson confessed to trying to burn the baby’s body.

Police interview video shown to jurors on Thursday and Friday showed the defendant admitting that while she buried the body in her family’s backyard, she didn’t kill the baby.

During cross-examination of Dr. Brown, Charles H. Rittgers worked to undermine the state’s claim that there’s substantive evidence that the body was burnt. Another doctor had walked back a claim that the bones were lit on fire.

It was alleged that Richardson lit the baby’s foot with a lighter, and she put out the fire when it reached to the girl’s chest.

Rittgers pressed Brown on that.

“And you don’t even know that a human can be lit on fire with a lighter?” he said, trying to cast doubt on such a thing. “You think that’s possible?”

“I think it’s possible that you can have your hair catch on fire,” Brown said.

“What she said was, ‘I tried to cremate my baby,'” Brown said.