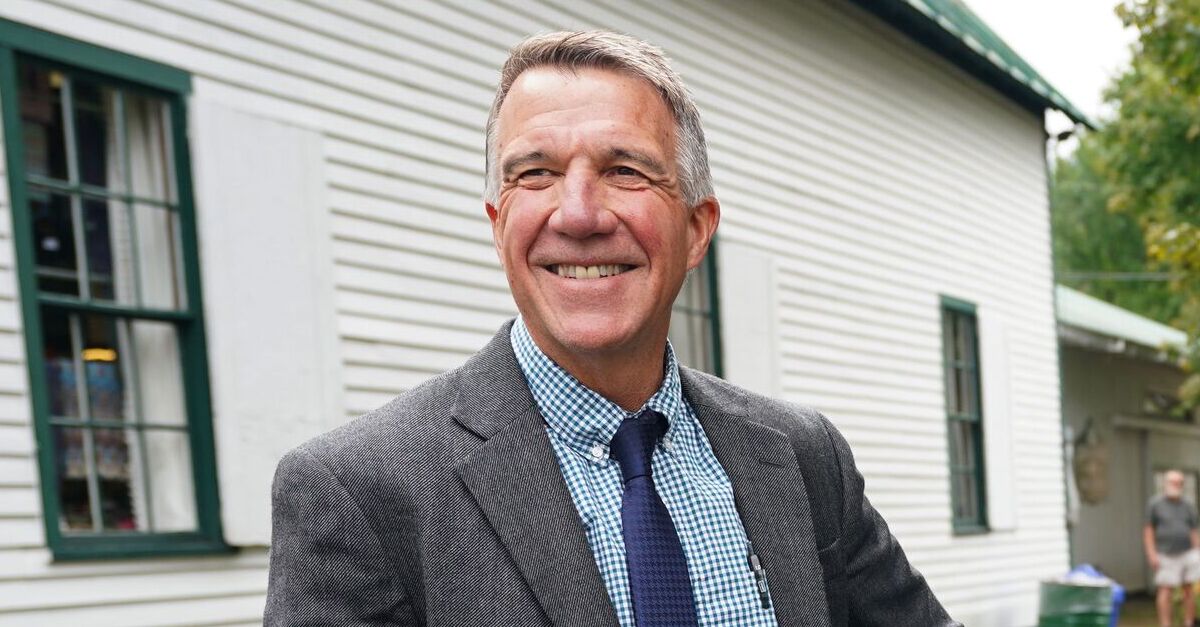 Vermont Gov. Phil Scott (R) signed legislation on Wednesday that bans the use of the so-called “gay panic” defense in courts of law.

“With this legislation, Republicans, Democrats and Progressives alike send a message to Vermonters–that your identity should never be an excuse for someone to cause you harm,” the two-term Republican said in a message upon signing the historic legislation. “What this bill does is make sure a victim’s sexual orientation or gender identity can’t be used to defend or justify a criminal act, or lower a sentence.”

The defense is a legal strategy used by a defendant on trial for a violent crime in which they typically seek to supplement a temporary insanity defense by arguing that an unwanted advance from a gay person led them to such a state of rage that they admittedly committed a violent crime, up to and including murder.

A companion strategy called the “trans panic” defense is sometimes used by defendants who have sex or otherwise hook up with a transgender woman, attack or murder them, and then claim they were unaware of the victim’s transgender status.

Scholars have noted that these strategies have almost exclusively been used by men in the United States for decades, its use studied and tracked by one researcher from data since 1970, a year after the Stonewall uprising heralded the modern LGBTQ rights movement.

Shortly before that era, one sexuality researcher wrote in 1967: “Not infrequently, so-called homosexuals have been murdered with impunity in some European countries and in the United States most particularly, as recently as the last few years.’

In recent years, however, some states have moved to eliminate the defense entirely.

Starting in 2006, California amended its penal code in a minor way that attempted to deal with the gay panic defense tangentially, by including jury instructions that bias, sympathy, prejudice or public opinion could not impact jurors’ decisions. A secondary directive was issued to district attorneys which instructed them to use the jury instructions in reference to a criminal defendants’ panic defense.

In 2014, California became the first state to ban the gay and trans panic defenses as a matter of law.

Vermont’s efforts, by way of H.128, make the Green Mountain State the 14th state to enact such a ban.

The bill was passed all-but unanimously. Only Republican Rep. Rodney Graham of Williamstown voted against the measure.

🏳️‍⚧️ Vermont has officially become the 14th state to ban the ‘LGBTQ+ Panic Defense’! 🏳️‍🌈 Today, I am grateful for the unanimous support of both the Legislative & Executive branches in effectively passing H.128. Thank you @GovPhilScott for signing on today.https://t.co/U6ERLVD4WM

Similar legislation has been or is being considered in numerous additional states, but Scott has been praised for being a Republican signing the law when other state politicians in his party increasingly have passed numerous anti-transgender laws.

“While this effort is a step in the right direction, we know there is still more work to do to ensure all Vermonters, regardless of identity, feel safe and protected in this state,” the governor added in his message thanking the bill’s sponsors.