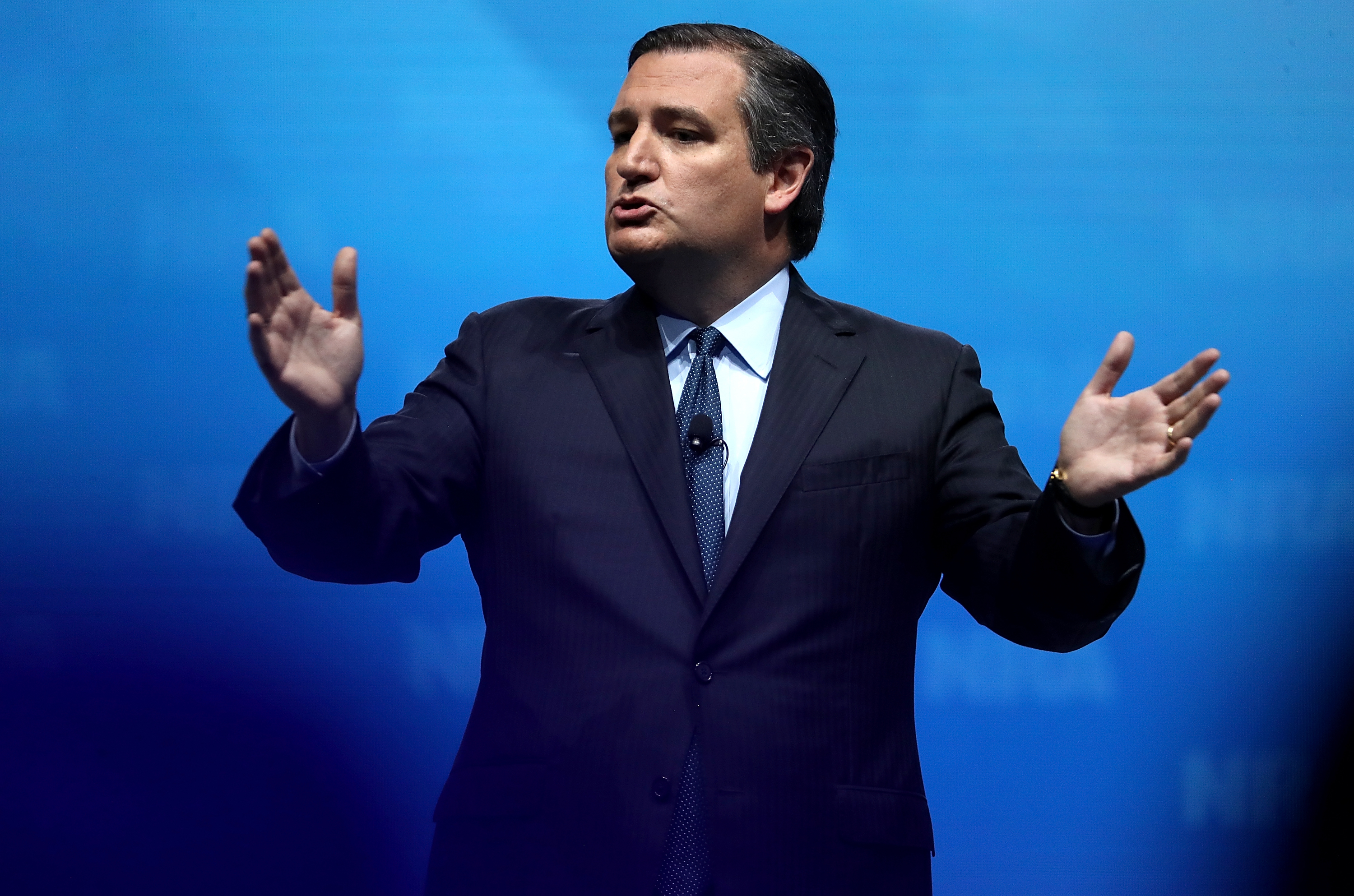 Senator Ted Cruz (R-TX) just made a mistake of constitutional proportions on Twitter.

This time, Cruz’s mistake was in casting a private company’s business decision as somehow a violation of the First Amendment. Specifically, the First Amendment’s guarantee regarding freedom of speech. This mistake reveals a fundamental error in Senator Cruz’s basic understanding of the U.S. Constitution.

Am no fan of Jones — among other things he has a habit of repeatedly slandering my Dad by falsely and absurdly accusing him of killing JFK — but who the hell made Facebook the arbiter of political speech? Free speech includes views you disagree with. #1A

Am no fan of Jones — among other things he has a habit of repeatedly slandering my Dad by falsely and absurdly accusing him of killing JFK — but who the hell made Facebook the arbiter of political speech? Free speech includes views you disagree with. #1A https://t.co/RC5v4SHaiI

Appended to Cruz’s post was a link to a Mashable article detailing why Facebook recently instituted a 30-day suspension on conspiracy theorist Alex Jones and his InfoWars network over multiple violations of Facebook’s Community Standards.

Multiple alt-right ideologues and fellow travelers quickly pounced on the news, bemoaning the decision as a dark day for freedom of speech. Except that’s not how America’s freedom of speech commitment works. Like. Not at all.

As noted in a previous Law&Crime analysis regarding business decisions of private entities based on employee speech:

Effortlessly lost in such discussions is the basic thrust of Freedom of Speech protections in the United States. To put it plain and simple as a sunny day: the First Amendment protects subjects and citizens from government action–nothing more.

People are usually free to express themselves on Facebook–but not in any manner they see fit. That’s because Facebook’s internal and community standards are signed off on by each and every Facebook user–whether they’ve actually read them or not. As a private entity, Facebook is free to curtail, restrict, censor or otherwise forbid and punish absolutely any form of speech they so desire.

And that’s what happened with Alex Jones and InfoWars. They broke a private company’s rules and the company is giving them a slap on the wrist. Facebook’s decision tracks almost identically with NFL teams’ decisions to fine or otherwise sanction players who continue to protest racism and police brutality by kneeling during the national anthem.

Facebook’s private and business-oriented decision to suspend Jones for 30 days (or for however long), is simply not anywhere near First Amendment territory. Again, government action is the only instance in which the First Amendment is ever implicated.

So, to Senator Cruz’s question, “who the hell made Facebook the arbiter of political speech?” The answer is: Facebook made themselves the arbiter of political speech on their own platform. And users agreed by endorsing Facebook’s terms of service. Alex Jones and his pals also acknowledged those terms when they signed up for Facebook–and by their continued use of the social media network.

The basic philosophical posture of free speech holds that disagreeable views should be protected. This is true. But the actual law and jurisprudence surrounding the American concept of Freedom of Speech doesn’t provide protections for every form of speech. So, that’s something else Cruz fudged a bit in his defense of Jones. This is, however, a minor discrepancy within the context of Cruz’s broader and basic misunderstanding of the First Amendment generally.

As a threshold issue, the First Amendment to the U.S. Constitution is not at all concerned with Facebook’s decision here. Senator Cruz swore an oath to uphold and defend that same Constitution. Judging by his Saturday morning tweet, Cruz appears to be unaware of what exactly he’s defending. As of now, critics say he’s just defending Alex Jones.

At any rate, Cruz’s view of the Constitution is simply and decidedly incorrect.