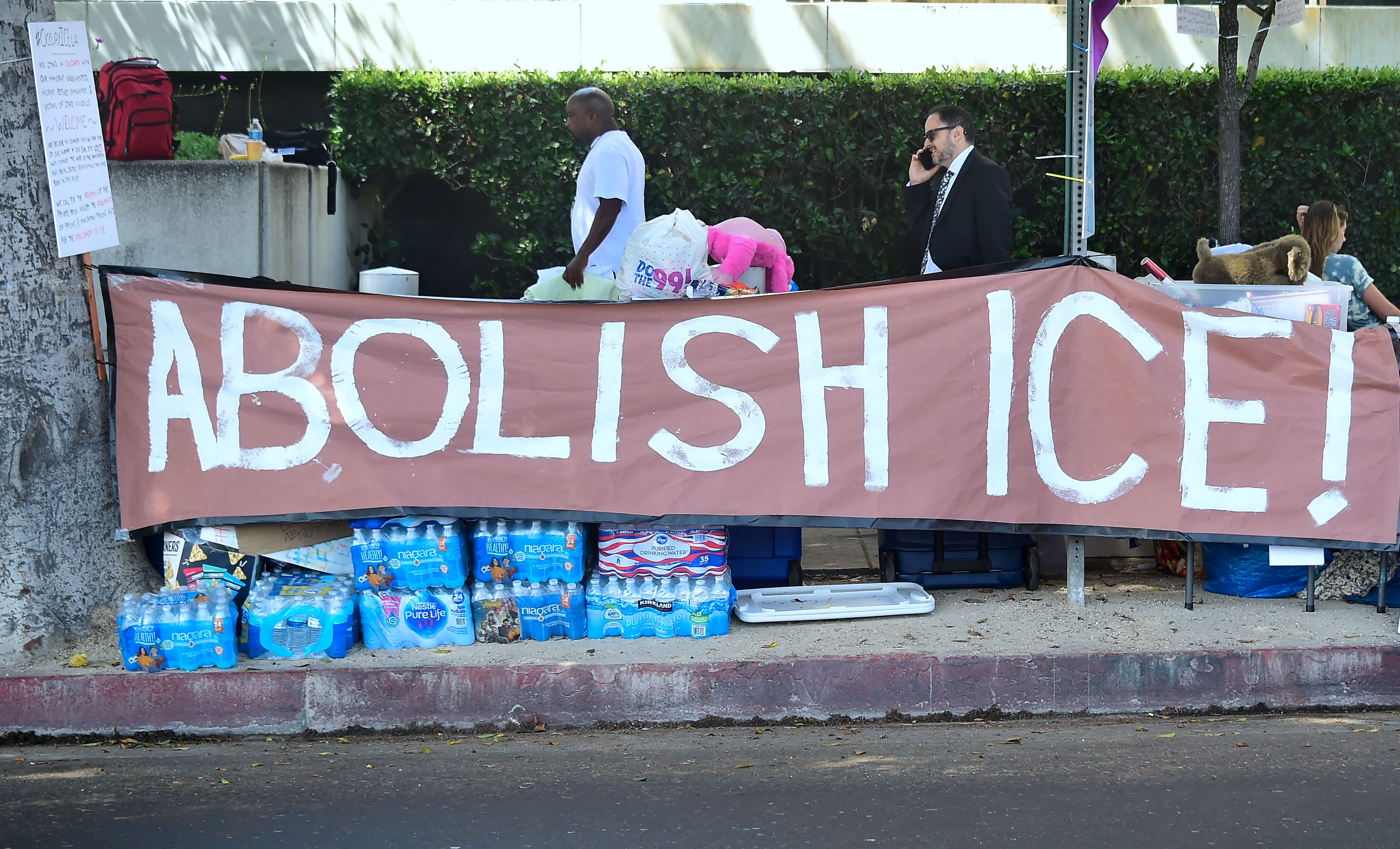 The City of Philadelphia will no longer be sharing information with Immigration and Customs Enforcement (ICE) agents. This move is being interpreted as a major victory for activists operating under the banner of the movement to “Abolish ICE.”

Philadelphia’s Democratic Mayor Jim Kenney made the announcement on Friday. He said, “We’re not going to provide them with information so they can go out and round people up.”

In real terms, and as noted by NBC Philadelphia, Kenney made the decision to squelch ICE’s access to the Preliminary Arraignment Reporting System (PARS), which is administered by the Philadelphia Police Department. In a statement, Kenney noted:

For some time now we have been concerned that ICE uses PARS in inappropriate ways, including to conduct investigations that result in immigration enforcement against law-abiding Philadelphia residents. My Administration engaged in dialogue with ICE in recent weeks about its use of PARS data, and rather than allay these concerns, ICE officials in fact confirmed many of them. Such practices sow fear and distrust in Philadelphia’s great immigrant community, and make it more difficult for our Police Department to solve crimes. I cannot in good conscience allow the agreement to continue.

Local Occupy ICE activists had long accused the controversial deportation agency of violating the terms of the PARS agreement by targeting undocumented immigrants who did not commit crimes. During recent meetings with City of Philadelphia officials, ICE administrators apparently admitted that this exact behavior was, in fact, occurring.

On Thursday, City Solicitor Marcel Pratt sent a termination letter to ICE which said the PARS contract “has created the false perception that the city is willing to be an extension of ICE.” Pratt also noted, “It is not in the best interests of the city and its residents for the city to acquiesce to that perception.”

The joint decision–by Mayor Kenney and Philadelphia District Attorney Larry Krasner–came after Occupy ICE activists spent weeks outside of Philadelphia City Hall protesting the agency in general and the agreement in particular. Organizer Deborah Rose later issued a statement on the group’s behalf. Rose categorized the move as “a major victory for our occupation and for reducing the state-sanctioned violence against Philadelphia’s immigrant communities.”

Other activists were jubilant about the PARS decision as well. In a press release, Juntos’ Executive Director Erika Almiron said:

Today Philly has shown once again it is not afraid to do what is right for our communities. We now serve as a real beacon of light to other cities across the country who may be asking themselves ‘What more can I do to protect families who are being torn apart?’ Ending ICE’s access to PARS helps protect some of our families from the grips of deportation and helps to ensure the city isn’t complicit in aiding ICE to do so. We look forward to building more policies together with the city to further protect our loved ones and to expand Philadelphia’s Sanctuary City status.

Sean McElwee is a national organizer and voice behind the Abolish ICE movement. In a Twitter update, he congratulated local activists on their victory against the 15-year-old deportation agency. McElwee wrote, “Huge win in Philadelphia. Every city and state should be taking action to end data sharing with ICE. Shout-out to the tireless work of local advocates. Activism gets the goods.”

In response to being cut off from the PARS database, ICE issued a statement expressing its disappointment. That statement reads, in relevant part:

The city’s refusal to honor detainers, coupled now with the termination of the PARS contract further restricts ICE from detaining individuals with pending criminal matters or criminal convictions, and only adds insult to injury by needlessly compromising public safety. Despite these attempts to obstruct ICE’s lawful efforts to apprehend criminal aliens, the agency remains committed to its efforts to uphold public safety in the City of Philadelphia.