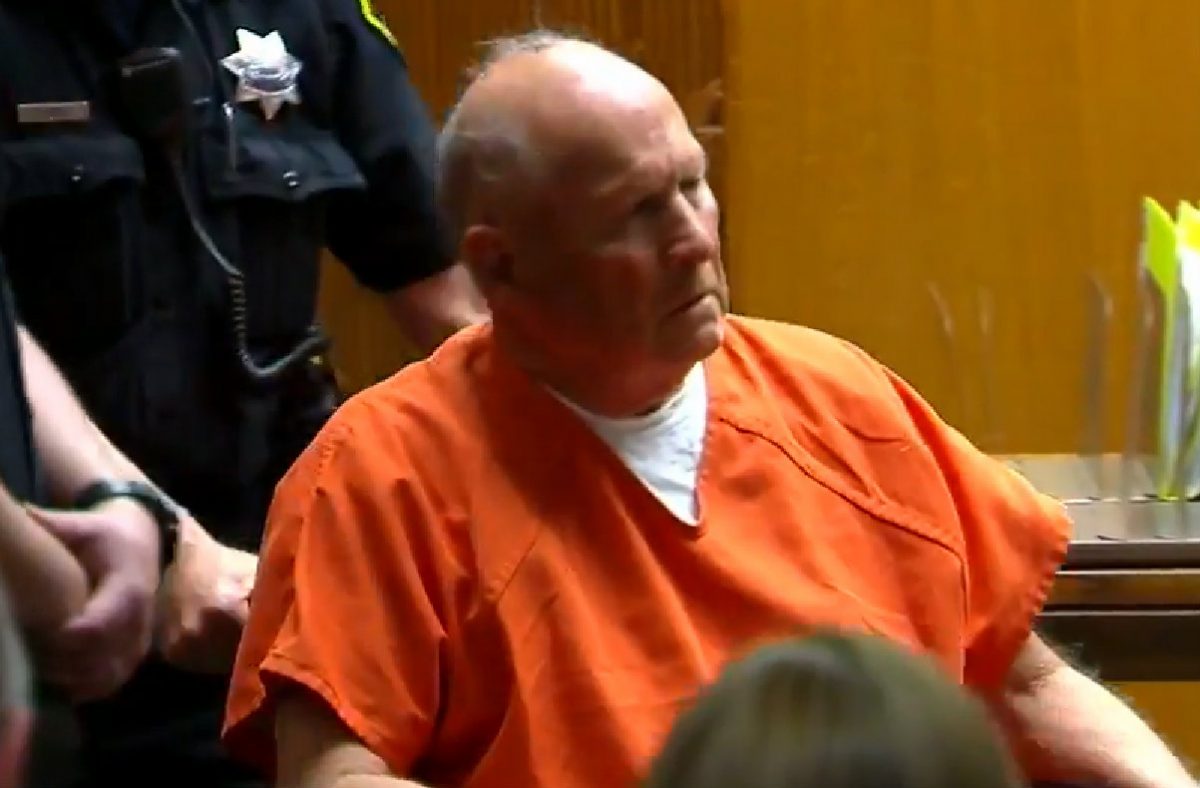 For legal nerds and members of the general public who are concerned about the government randomly searching them at the whim of the king, er, I mean the police, questions have been swirling about the privacy and search and seizure implications of the use of a genealogy DNA Web site to catch the so-called “Golden State Killer” suspect. As we discussed last week, the practice is not foolproof, and it certainly raises questions about the Fourth Amendment.

Here’s what the Fourth Amendment protects:

The right of the people to be secure in their persons, houses, papers, and effects, against unreasonable searches and seizures, shall not be violated, and no Warrants shall issue, but upon probable cause, supported by Oath or affirmation, and particularly describing the place to be searched, and the persons or things to be seized.

If there is probable cause that a crime has been committed, the police can obtain a warrant to search whatever the judge gives the police permission to search. A search without a warrant is per se unreasonable. If police are looking around without a warrant, they risk whatever they find, and whatever they find from there, being thrown out of court. Exceptions do apply, however, and that is key. Ultimately, the Fourth Amendment is designed to protect the privacy of individuals against random searching by the government, which was an issue when the American colonies were still under the yoke of the King of England. Thus, the Fourth Amendment.

In the case of the Golden State Killer, there appears not to have been a warrant. That assumption is based on this golden egg of information which CBS This Morning hatched just a short time ago:

Investigators used https://t.co/7uGWHAogUV to name Joseph DeAngelo as the suspect. They clicked on a box saying the DNA was theirs or they had obtained authorization to upload it. If a judge thinks that was an improper search and seizure, then the evidence could get thrown out pic.twitter.com/K8ralbwHYb

If that is true, then the police uploaded the data in violation of the website GEDmatch.com’s so-called “click wrap” user agreement. As a matter of contract law, initially, the police who did the “search” could get kicked off the site for violating its terms.

Plus, a judge could find that if the “search” was done without a warrant, it was therefore unreasonable under the Fourth Amendment. If that is the case, then the fruits of the “search” would be inadmissible, and so are all of the other things the police found as a result.

Why do we assume the “search” was done without a warrant?  It would be a big surprise if the police, armed with a warrant, went into a site’s database the way CBS described. Normally, warrants are served through more official means than by simply logging in and plugging in data. Plus, warrants cannot be overbroad or overgeneralized. The Fourth Amendment was designed to protect against generalized searches. As numerous cases (such as this one) illustrate, judges are not likely to approve search warrants which “allow[] the police to search for and seize broad swaths of data without probable cause to believe it constituted evidence of” a crime having been committed.

The experts have been weighing in all day, and the consensus seems to be that this wasn’t even a “search” within the meaning of the Fourth Amendment in the first place.

Not a “search?” Yes, there is a threshold inquiry as to what does and does not legally constitute a search, and many think this conduct — slimy as it might seem to online privacy advocates — doesn’t even hit the mark.

In an email to Law&Crime, Criminal Defense Attorney Ron Kuby lined up the analysis this way:

“The fact the police violated a TOS [Terms of Service] agreement will almost certainly not raise a Fourth Amendment issue. Nor do I think a court would rule that this was a search. And if it was to be ruled a search then it was a search of his relative and not him, so he lacks standing. Plus, even if everything I said is wrong, the courts are not going to let this guy go because the cops lied on [G]oogle for Chrissake.”

In other words, the police already “knew” the killer (through his DNA). What they did was search the general public for information about him. The killer is the one who is charged with a crime, not the general public. The killer can’t claim a Fourth Amendment privacy violation for a search of someone else’s DNA.

Law professor Orin Kerr, who has written many papers on the application of the Fourth Amendment to computers, indicated to Law&Crime that he also does not see legal issues with the police actions here. Kerr has defended the Fourth Amendment’s “third party” doctrine, which states that information disclosed to a third party is not protected from government discovery.

Many are arguing that’s precisely what happened here:  the public uploaded information to a database which is accessible by the public. So, here, that’s what the police searched. If this chain of thought is persuasive, the killer goes to jail, and the police walk. Oh, other than for that pesky Terms of Service contract violation, which might — if the Web site so agrees — result in the police getting kicked off the site. There’s little change that would last very long.

[Editor’s note:  This piece has been updated with reaction.]