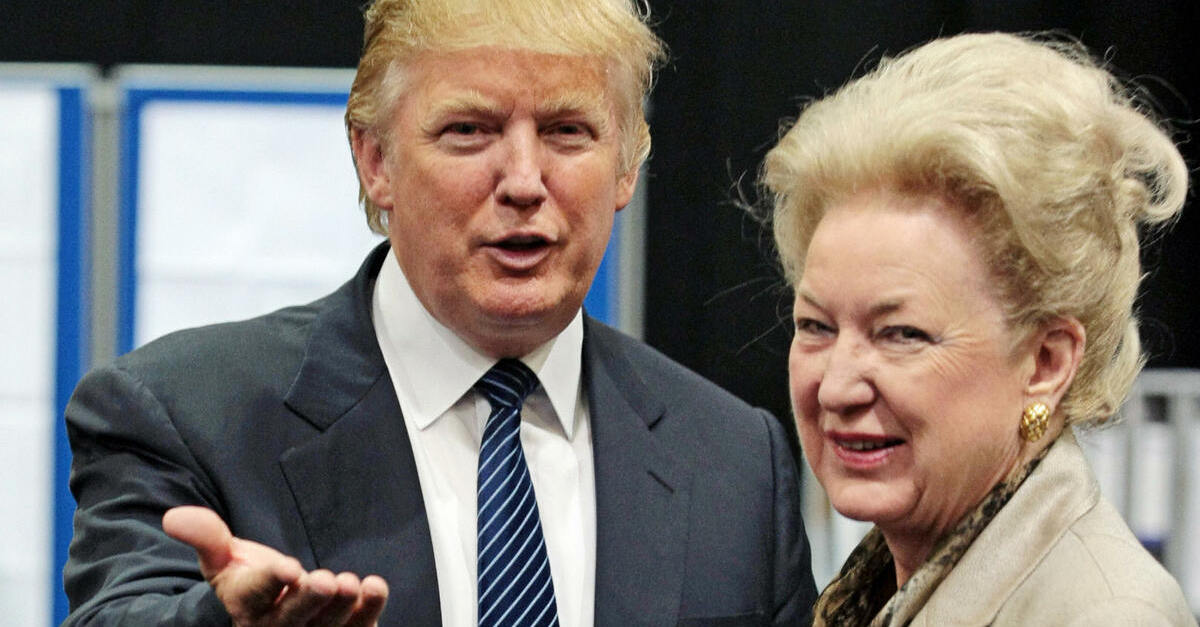 President Donald Trump and his sister Maryanne Trump Barry on Wednesday each asked a judge in New York to toss a lawsuit filed by the president’s niece which alleges that the Trump family conspired to fraudulently swindle her out of her inheritance.

In a motion to dismiss filed in the Supreme Court of the State of New York, the president’s attorneys said the suit was based on a series of falsehoods and argued that it was too late for Mary Trump to bring a lawsuit over her alleged claim to the estate of Fred Trump, who died in 1999.

“Plaintiff makes outlandish and incredulous accusations in her Complaint, which is laden with conspiracy theories more befitting a Hollywood screenplay than a pleading in a legal action. Plaintiff even uses the thematic structure of a play to contrive a decades-long sinister plot in which she claims her aunt and uncles conspired with reputable lawyers, appraisers and other professionals to defraud her,” the motion stated.

In her September lawsuit, Mary alleged that her uncle Donald, her aunt Maryanne, and the president’s recently deceased brother Robert Trump, engaged in “rampant fraud and misconduct” to give her less of an inheritance than she deserved. The lawsuit began by describing the Trump family’s alleged decades-old scheme to “cheat on their taxes, swindle their business partners, and jack up rents on their low-income tenants.”

The suit broke down the Trump family’s alleged scheme into three parts: the “Grift,” the “Devaluing,” and the “Squeeze Out.”

“Neatly packaging the conspiracy as such, Plaintiff casts herself as the unknowing and unsophisticated victim. Quite the contrary, from her very public appearances this past year, it is apparent that Plaintiff has orchestrated a sophisticated plan to exact retribution for decades old, previously litigated family grievances to further her own political agenda and cash in on her family name,” the motion stated. “Plaintiff herself articulates no direct or specific evidence to substantiate her claims of fraud and conspiracy. Instead, she simply refers to a New York Times story published on October 2, 2018 which purported to demonstrate that Defendant, Donald J. Trump, inherited wealth from his parents and was not totally self-made, a narrative the authors and, no doubt, the New York Times itself were eager to push.”

Attorneys for Maryanne Trump Barry—who served as a federal judge for more than 30 years—also filed a motion to dismiss, similarly categorizing Mary Trump’s claims as “nothing more than conclusory allegations” of fraud “drawn directly from a New York Times investigative report,” based on documents provided to the newspaper by Mary herself.

“If the New York Times was able to divine this claimed ‘fraud’ in less than a year, surely Plaintiff could have done so within the applicable limitations period,” Maryanne Trump Barry’s attorneys argued.

The fraud lawsuit came after Mary Trump’s legal battle to publish her tell-all book about the Trump family.

Roberta Kaplan, an attorney for Mary Trump, said her client’s complaint speaks for itself.

“Donald Trump and his siblings defrauded their own niece out of tens of millions of dollars in connection with interests she inherited from her father, as has recently come to light,” Kaplan said in a statement to Law&Crime. “While it is true that Mary Trump is no fan of Donald Trump or his policies, that fraud is what this case is about. We are confident that the evidence will show and a jury will decide that that is exactly what happened.”

Read both motions to dismiss below:

Trump MTD by Law&Crime on Scribd