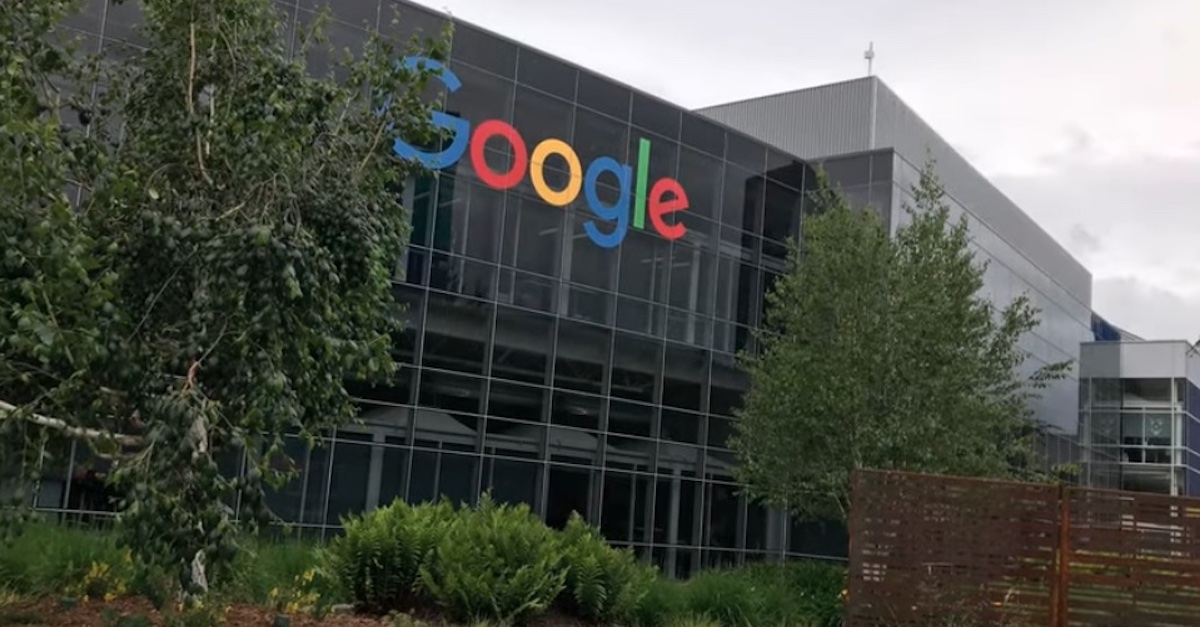 After being hit with a lawsuit from the Republican National Committee over alleged email “throttling,” Google has lawyered up, turning to a firm known for representing the GOP’s political rivals.

According to court documents, the law firm of Perkins Coie is representing Google in the case, which the RNC filed in October.

“Google has relegated millions of RNC emails en masse to potential donors’ and supporters’ spam folders during pivotal points in election fundraising and community building,” the lawsuit says (emphasis in original). “The timing of Google’s most egregious filtering is particularly damning. For most of each month, nearly all of the RNC’s emails make it into users’ inboxes. At approximately the same time at the end of each month, Google sends to spam nearly all of the RNC’s emails. Critically, and suspiciously, this end of the month period is historically when the RNC’s fundraising is most successful.”

Google has denied the allegation.

The move to hire Perkins Coie in a lawsuit against the RNC isn’t particularly surprising, as the firm has long represented the Democratic National Committee law firm as well as Democratic politicians and candidates, including Hillary Clinton’s campaign. Democratic election lawyer Marc Elias worked at the firm before establishing his own firm comprising a number of other ex-Perkins Coie lawyers.

In the aftermath of Elias’ exit, however, the firm is reportedly shifting gears from politics-heavy work to corporate work for tech clients like Google.

The Republican plaintiff organization is represented by longtime conservative advocates Harmeet Dhillon, whose Dhillon Law Group regularly takes on Republican causes and is currently representing former President Donald Trump in his lawsuit against the House committee investigating the Jan. 6 attack on the U.S. Capitol. The law firm of Consovoy McCarthy, which represented Trump in his failed attempt to keep Congress from seeing his tax returns and other financial information, is also representing the RNC in the case.

According to a Reuters report, the Perkins Coie attorneys on the case do not have particularly political backgrounds: their experience is largely in privacy, security, and business litigation.

The case, filed in the Eastern District of California, is before U.S. District Judge Troy L. Nunley, a Barack Obama appointee. According to the federal docket, Google has until Feb. 6, 2023, to respond to the RNC’s complaint.