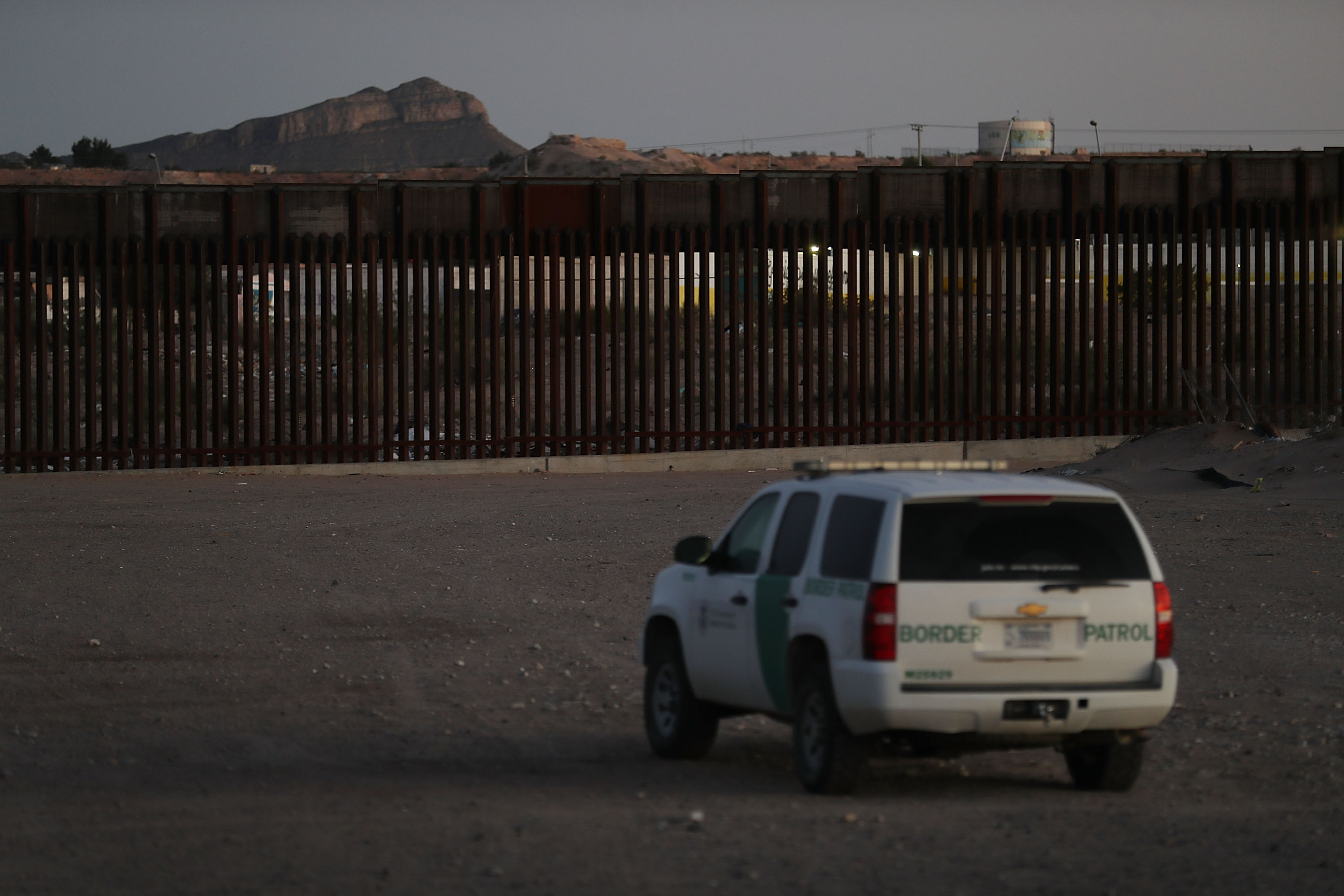 The Department of Justice formally relegated the Trump-era “zero tolerance” policy for undocumented immigrants who cross the U.S.-Mexico border to the dustbin of history on Tuesday, a move that sparked widespread praise from immigration advocates—who cautioned it is just a first step in dismantling the separate and distinct family separation policy they reviled.

“As federal prosecutors, we are charged with seeking justice,” Acting Attorney General Monty Wilkinson wrote in a memo rescinding the directive. “The exercise of this responsibility results in highly consequential determinations and requires considerable judgment.”

“I am rescinding—effective immediately—the policy directive entitled Zero-Tolerance Policy for Offenses Under 8 U.S.C. §1325(a),” the DOJ memo continues. “A policy requiring a prosecutor to charge every case referred for prosecution…without regard for individual circumstances is inconsistent with our principles.”

“This is a huge win, and a good step forward in reclaiming a more humane approach to immigration,” said Natalie Montelongo, the executive director of People First Future, a progressive political action committee founded by several former staff members who worked on Julian Castro‘s 2020 presidential campaign.

From all corners of the civil libertarian and immigration advocacy communities, leaders emphasized the limited nature of the change.

“This action is a good start, but what is really needed is for Congress to repeal penalties for unauthorized entry that result in family separation,” American Civil Liberties Union attorney Lee Gelernt, the lead attorney in the major family separation lawsuit, said in a statement.

“And the end of the zero-tolerance policy does not impact already separated families,” Gelernt added. “The Biden administration should reunite the separated families in the United States and provide them citizenship, resources, care, and a commitment that family separation will never happen again.”

More than 5,500 children were ripped away from their parents at the U.S.-Mexico border under the that upset and outraged two-thirds of the U.S. public—while still gaining high marks and majority approval from Republican voters.

Wholesale separations were discontinued in late 2018 but the policy continued piecemeal up until the present day.

The about-face in immigration enforcement priorities at the highest level of the federal government is likely a relief to millions, though other vestiges of Trump-era policy remain on the books.

“Good move, although mostly symbolic since the memo was superseded by Trump’s executive order requiring the consideration of family unity and the Ms. L litigation,” Aaron Reichlin-Melnick, policy counsel at the American Immigration Council, noted. “That said, rescinding the Zero Tolerance memo would make a difference for the prosecution of single adults who cross the border seeking asylum—except that most of those prosecutions have been suspended during the pandemic.”

U.S. Attorney for the Southern District of Texas Ryan Patrick, a Trump appointee, expressed confusion about their immediate impact on Twitter.

“Wondering how this impacts current cases?” he tweeted, before noting that his office has not used the zero tolerance authority since March 2020.

Reichlin-Melnick pounced upon this concession.

Fascinating to see this formally acknowledged by a US attorney! @TRACReports published data last year showing the near-total halt in 1325 (misdemeanor improper entry) prosecutions. But the Trump administration rarely publicly acknowledged this side effect of Title 42 processing. https://t.co/GZn6hT6LkZ pic.twitter.com/ZINBvQqqgF

The top federal prosecutor in the Lone Star State’s Southern District emphasized that he has an even more effective arrow in their quiver to target undocumented immigrants.

“The ‘Title 42’ authority because of the pandemic, which allows for almost immediate removal of most aliens, take[s] care of this,” he added.

According to Harvard Law School’s COVID-19 and the Law project, over 200,000 undocumented immigrants have been expelled using Title 42 authority since March 2020.

Lomi Kriel, a ProPublica reporter who covers immigration, offered the upshot of Wilkinson’s memo in light of the Title 42 situation.

“Hard to believe such a memo makes much of a difference right now when the CDC health order allowing immediate expulsion hasn’t been revoked,” she tweeted. “More symbolic than anything right now…if you still think parents and kids are being separated because of Trump’s 2018 executive order that resulted in a class action ruling, you’re missed about a year of news at least.”