Whoops! Judge ‘Mistakenly’ Unsealed Too Many Records in Trump U Lawsuit 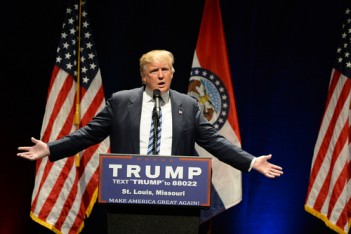 Last Friday, U.S. District Court Judge Gonzalo Curiel ordered the release of a number of documents in the Trump University lawsuit that had previously been sealed.  The release caused a mini-media storm with news outlets, including LawNewz.com, spending time reporting on the contents of the various documents.

However, late on Tuesday, Judge Curiel entered new order that essentially tries to put the toothpaste back in the tube after realizing he had ‘mistakenly’ allowed certain documents to be unsealed without proper redactions, including for personal information. His new order requires those documents to be resealed until the attorneys provide the court with properly redacted copies.  While that might make for a clean court record, it does little else as several media outlets already obtained and posted the unredacted versions online.

It remains to be seen how Donald Trump will respond to this latest news, but it is a safe bet to expect another Twitter tirade against Judge Curiel in the near future.