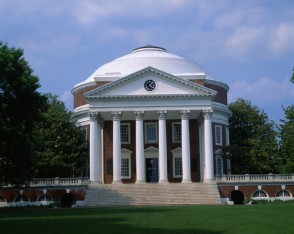 The woman at the center of the discredited University of Virginia rape story that formed the basis of a Rolling Stone article that was eventually retracted will be forced to testify at a deposition in a defamation lawsuit brought against the magazine filed by UVA Dean Nicole P. Eramo.

According to the New York Times, Chief Judge Glen Conrad of the Western District of Virginia, ruled that the woman, identified only as “Jackie” will be required to appear for questioning by lawyers for Eramo and Rolling Stone on Thursday and the transcripts will be made confidential.

Jackie’s lawyers had argued that forcing her to face questions about the ordeal could potentially traumatize her again, according to the Times.

Eramo filed an $8 million lawsuit against the magazine, its parent company and the article’s author, Sabrina Rubin Erdely, alleging that she was portrayed as the “chief villain” in the report.  Rolling Stone asked the Columbia School of Journalism to conduct a review in the aftermath of the article’s publishing and the magazine was faulted for several mistakes, including for its failure to independently verify the story prior to publishing.