University of Alabama Dean of Students Who Criticized Police and Systemic Racism in U.S. Is Out of a Job 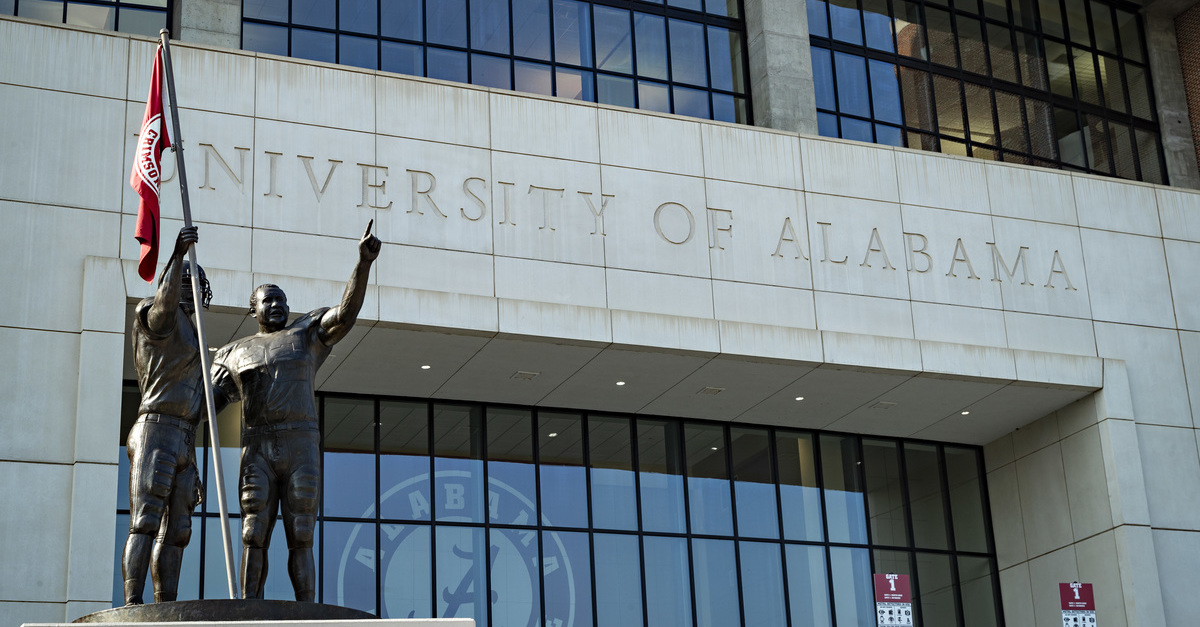 The dean of students and assistant vice president at the University of Alabama after comments critical of police and racism in America were uncovered by far-right website Breitbart News.

Riley’s infraction? In nearly 2-year-old tweets, Riley criticized the American flag, said police were part of longstanding systemic racism, and discounted the opinions of white people on the subject of anti-black oppression.

According to UA officials, Jamie R. Riley, who has been the University of Alabama’s assistant vice president and dean of students for six months, resigned from his position on Thursday, Sept. 5.https://t.co/LYiPOU4eBA

“The [American flag emoji] flag represents a systemic history of racism for my people,” Riley wrote in one of the unearthed tweets. “Police are a part of that system. Is it that hard to see the correlation?”

Another tweet utilized the traditional academic definition of racism to assert that white people were immune from experiencing such a system:

I’m baffled about how the first thing white people say is, “That’s not racist!” when they can’t even experience racism? You have [zero] opinion!

Riley then replied to the above-quoted tweet with the hashtag “#missmewithyourprivilege.”

“Are movies about slavery truly about educating the unaware, or to remind Black people of our place in society?” Riley asked his Twitter followers.

Riley was initially contacted by a Breitbart author and asked to comment on the tweets sometime last week–but apparently no comment was forthcoming. The issue became more or less impossible for Riley–or the university–to ignore after the Breitbart article was tweeted out by Fox News’s Laura Ingraham.

After that, the one-time dean’s Twitter account was locked, then deleted. Days later, Riley was out of a job.

Jackson Fuentes is the press secretary for the University of Alabama Student Government Association. He confirmed the severed relationship to the student-run publication.

“For us right now, basically all I can tell you is that the University and Dr. Riley have mutually agreed to part ways,” Fuentes told the outlet. “So yeah, that’s true, and we do wish him the best.”

“Dr. Jamie Riley has resigned his position at The University of Alabama by mutual agreement. Neither the university or Dr. Riley will have any further comments,” he said.

Riley was first hired for the position in December of 2018 and began work in February of this year. Prior to his almost seven-month stint, Riley was the executive director and chief operating officer of Alpha Phi Alpha Fraternity, Inc. Before that he worked in student affairs positions and “diversity and inclusion roles” at various other institutes of higher education, according to the Crimson White.

Law&Crime reached out to the Foundation for Individual Rights in Education, a pro-free speech organization focused on students and educators facing sanctions over their speech on college campuses–but a spokesperson for the group said that Riley’s role as an administrator “falls outside of [their] scope.”