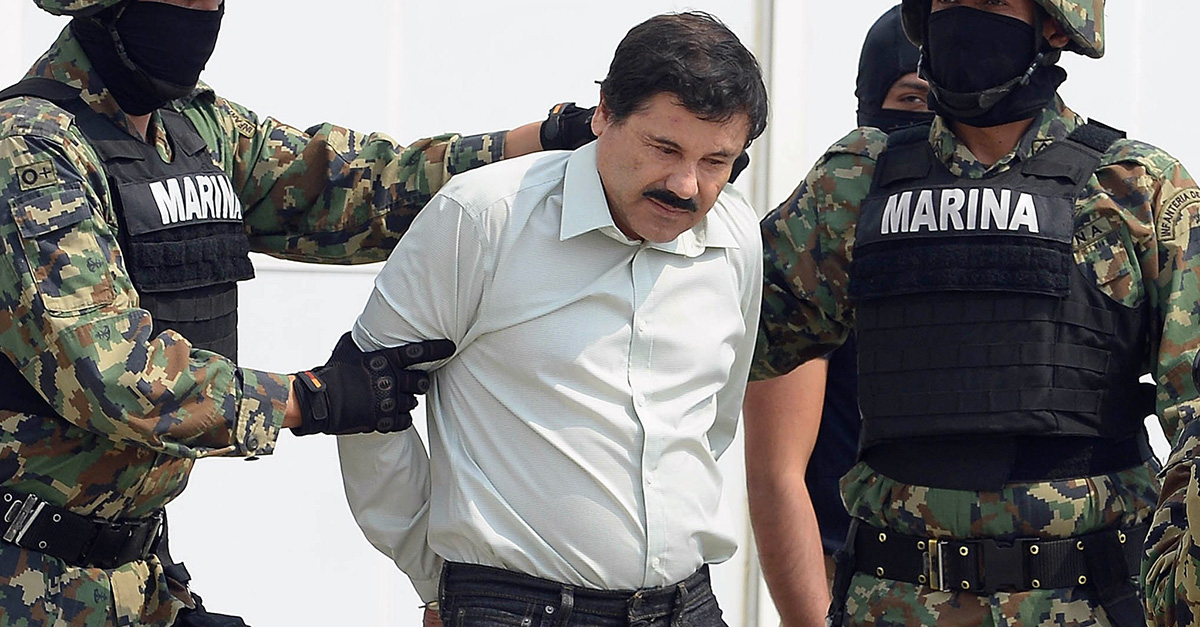 Federal prosecutors have come up with their best argument for why convicted Mexican drug lord Joaquin “El Chapo” Guzman should not get a new trial. El Chapo’s defense lawyers moved quickly for a new trial after explosive allegations were made in a VICE News article that jurors routinely consulted inadmissible evidence and broke court rules like talking to each another about the case in and outside the courtroom.

Right from the start, it was clear that the government had zero respect for VICE News’ work product.

“The defendant’s motion rests entirely upon an anonymously sourced, uncorroborated article published by VICE News eight days after the jury verdict convicting him on all counts following a 12-week trial,” the government writes. “In support of his motion, the defendant cites to unsworn hearsay and double-hearsay allegations in the VICE News Article made by an alleged juror or alternate juror.”

“In total, the Court delivered the instruction to the jury at least 45 times during trial,” prosecutors said. Even though they had already rubbished the VICE News article as “double-hearsay,” prosecutors acknowledged that it is possible there was some truth to it.

If even that was the case, they said, it doesn’t matter, because El Chapo doesn’t deserve a new trial.

“In any event, even assuming the truth of the allegations in the VICE News Article, the defendant is not entitled to a new trial,” they said.

They also argued that there is “no indication that any juror lied to the Court to conceal any purported bias against the defendant, such that the alleged falsehood prejudiced the defendant.”

“Thus, even if the allegations in the VICE News Article are true, the Court still should deny the defendant’s motion for a new trial without an evidentiary hearing,” the government continued. “As the VICE News Article raises no concern that the defendant is innocent and that the jury wrongfully convicted him, a new trial is not justified under Rule 33.”

They then bullet-pointed evidence the jury heard at trial regarding drug trafficking and “shocking” violence. 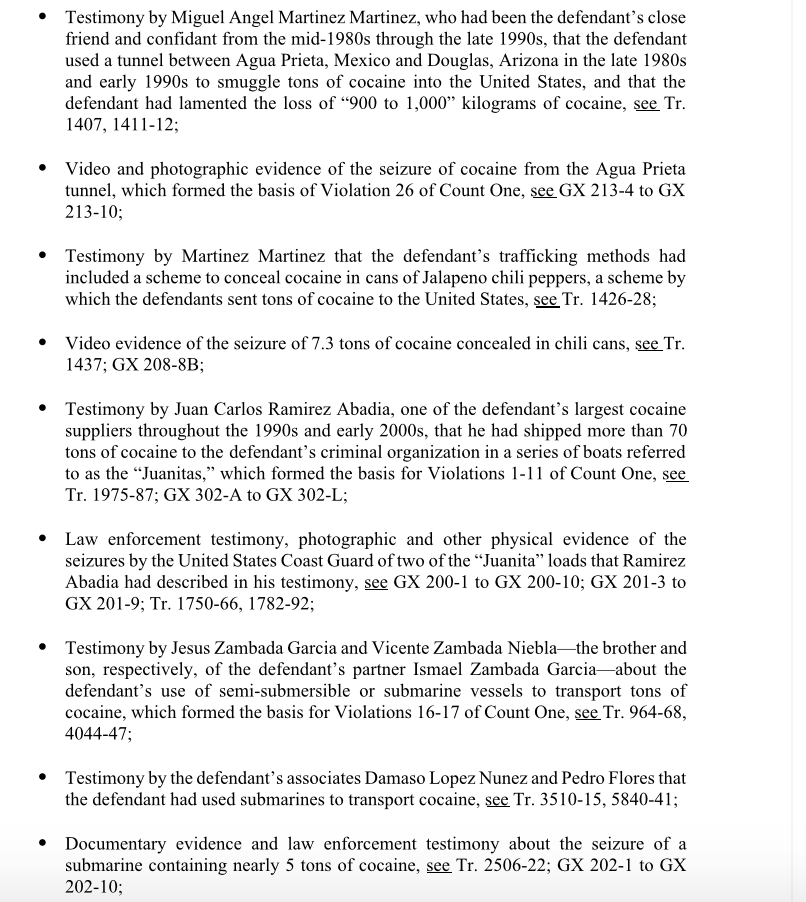 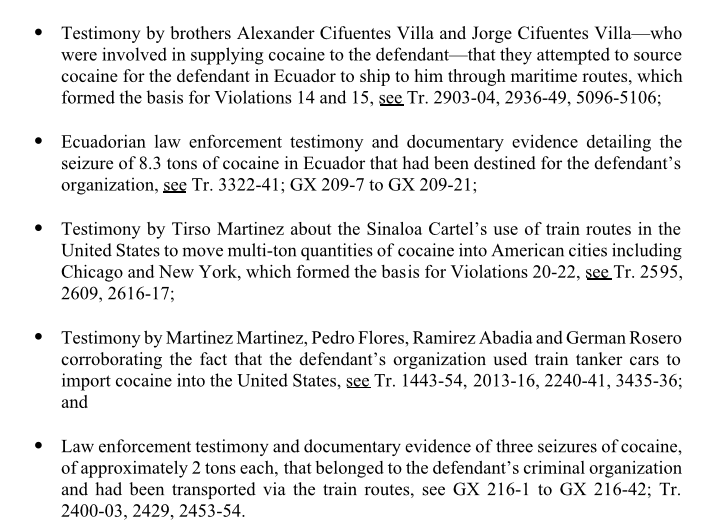 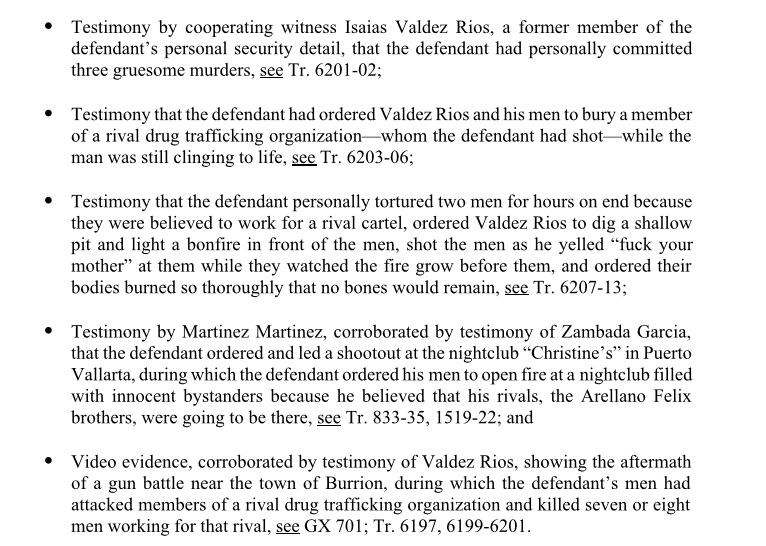 “These were far from the only instances of violence with respect to which the jury heard evidence during trial,” prosecutors added.

Throughout the trial, the defense argued that El Chapo was a fall guy for kingpin Ismael “El Mayo” Zambada. The jury in question found differently. Prosecutors alleged that Guzman violently trafficked in cocaine, heroin, marijuana, and methamphetamine and secured a conviction, meaning “one of the world’s most notorious criminals” would spend the rest of his life behind bars.