Trump Admin Donated 2 Million Doses of Hydroxychloroquine to Brazil, Most of Which May End Up Being Destroyed 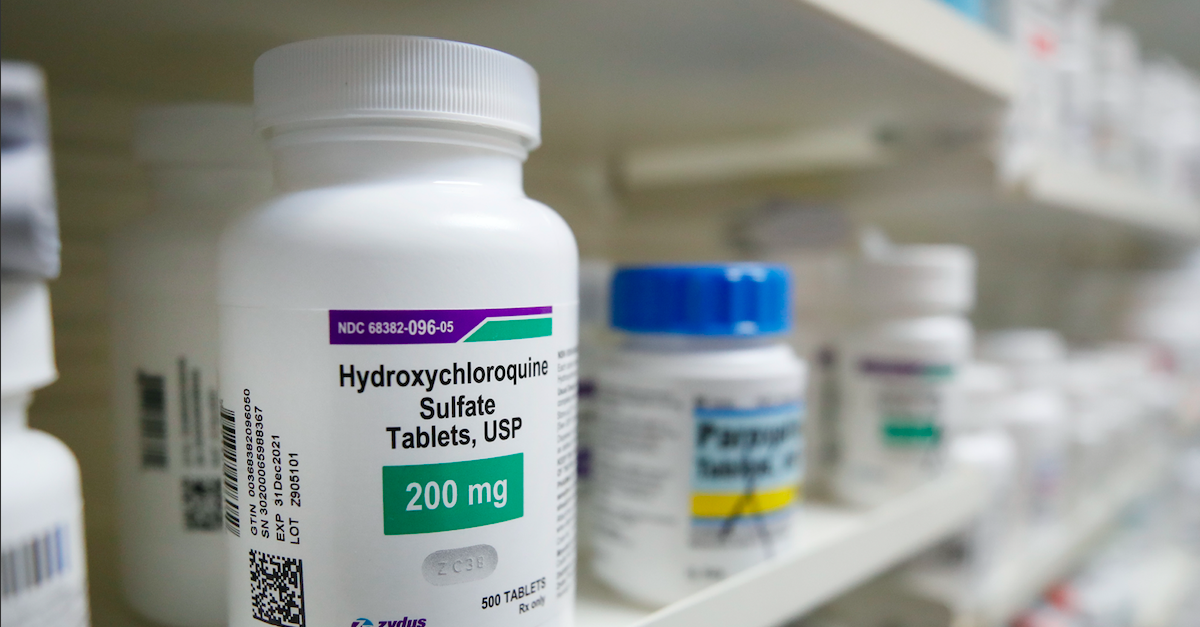 The Trump administration in May donated approximately 2 million doses of hydroxychloroquine (HCQ) to Brazil in an effort to help the country treat victims of the pandemic. But as research on the anti-malarial drug revealed it was ineffective against the novel coronavirus, those doses have gone virtually untouched and are likely only taking up storage space until the government destroys them, Brazilian officials told CNN on Tuesday.

Despite growing skepticism among U.S. doctors regarding its efficacy, the administration sent the drug to Brazil in late May to be used “as a prophylactic to help defend Brazil’s nurses, doctors and health care professionals against the virus. It will also be used as a therapeutic to treat Brazilians who become infected.”

“The American and Brazilian people stand in solidarity in the fight against the coronavirus,” a statement from the White House said. “HCQ will be used as a prophylactic to help defend Brazil’s nurses, doctors and healthcare professionals against the virus. It will also be used as a therapeutic to treat Brazilians who become infected.”

While the Food and Drug Administration (FDA) had issued a temporary Emergency Use Authorization (EUA) allowing HCQ to be used in treating coronavirus patients, that authorization was revoked two weeks after the shipment arrived. The same has been true in Brazil, where doctors essentially stopped prescribing the drug by June.

The dearth of evidence supporting the effectiveness of HCQ has not stopped the leaders of both countries from continuing to push for its widespread use. Reports warned that hydroxychloroquine shortages were affecting Americans with lupus and rheumatoid arthritis.

Now, more than two months later, as the virus ravages the Brazilian population, most of the 2 million doses have remained in a storage facility near the airport where they were unloaded, Health Ministry spokesman Renato Strauss told CNN.

Luiz Mandetta, a former Brazilian health minister who was fired for contradicting President Jair Bolsonaro on HCQ, told CNN that the leader was knowingly pushing an ineffective treatment to create a “false hope” that would help get the economy back on track.

“It’s just false hope. Poor people have a hard time getting the health system to work and they say, ‘at least I have this’. It’s more like a placebo, something they can take and be grateful to [Bolsonaro],” he told CNN. “It’s a political choice, nothing about health. He uses the drug to say to people they can go back to work.”

Mandetta predicted that the surplus will “probably” sit in storage for a few years and then be destroyed.

President Donald Trump last week continued pushing HCQ as “extremely successful,” even retweeting a video which claimed that the drug was a “cure for Covid” which meant “you don’t need a mask” to be safe. Twitter went on to label the post as containing misleading information.