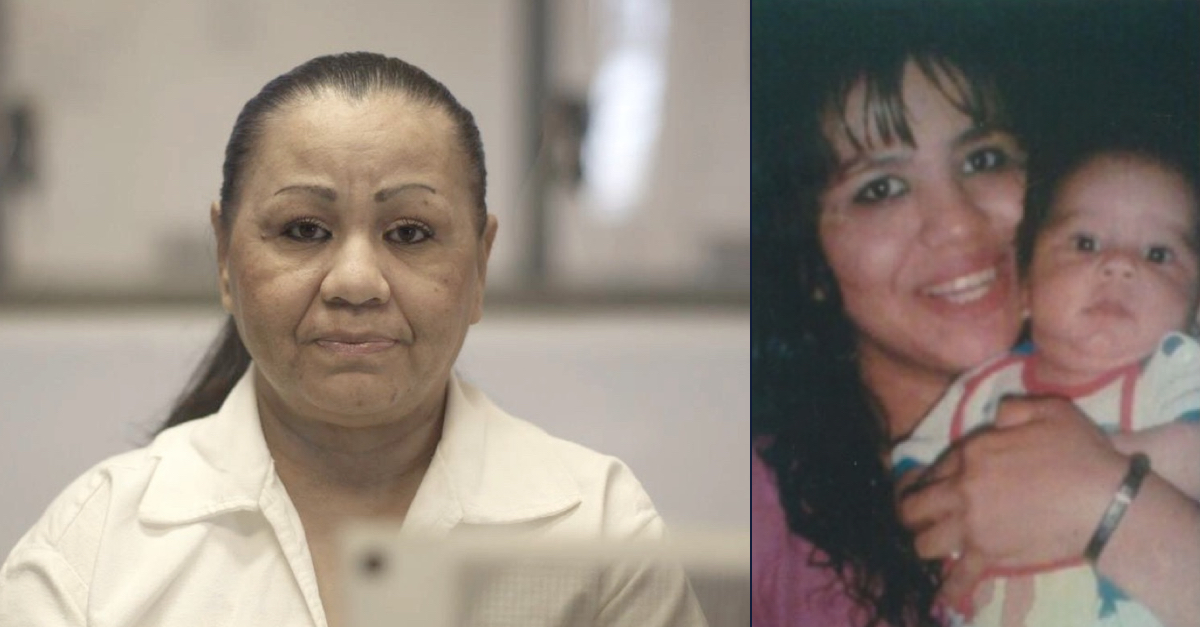 The Texas Court of Criminal Appeals has ordered a stay in the execution of a woman who was convicted almost 15 years ago of murdering her 2-year-old daughter.

Melissa Lucio, 53, has long maintained her innocence in the 2007 death of her daughter, Mariah. Police accused Lucio of abusing the little girl, while advocates say that the jury in her case weren’t given expert evidence that could have shown otherwise.

Lucio’s lawyers have also argued that the confession that formed the basis of her conviction was the result of coercive interrogation techniques.

In a ruling Monday, the Court of Criminal Appeals—the highest court in the state for criminal cases—found four of the nine claims that Lucio made in a writ of habeas corpus application filed on April 18 warranted review by the trial court.

Lucio was successful in arguing that the following claims deserve reconsideration:

The court ordered that those four claims be remanded back to the trial court to be reviewed on the merits.

The court did not find a basis for remanding Lucio’s five other claims, including a claim of ineffective assistance of counsel, a Sixth Amendment right to counsel violation during her interrogation, juror misconduct, gender bias, and being innocent of the death penalty.

“I thank God for my life,” Lucio said in a statement through the Innocence Project. “I have always trusted in Him. I am grateful the court has given me the chance to live and prove my innocence. Mariah is in my heart today and always. I am grateful to have more days to be a mother to my children and a grandmother to my grandchildren. I will use my time to help bring them to Christ. I am deeply grateful to everyone who prayed for me and spoke out on my behalf.”

Lucio’s lawyers had also applied for clemency before the Texas Board of Pardons and Paroles, which announced Monday that it would not be issuing a ruling because of the criminal appeals court ruling.

“Based on a stay of execution issued by the Court of Criminal Appeals of Texas on April 25, 2022 the Board of Pardons and Paroles will not be making a clemency recommendation at this time,” a statement from the pardons board said.

On Feb. 15, 2007, Mariah reportedly fell down a steep flight of outdoor stairs that led to Lucio’s family’s apartment. Although Mariah didn’t appear to be injured at the time, she died two days later. Two hours after Mariah’s death, Lucio—who was pregnant with twins at the time—was in an interrogation room, facing accusations from police who accused her of abusing and killing her daughter. According to court filings, the police used coercive interrogation tactics that preyed on Lucio’s vulnerability stemming from her history of having been physically and sexually abused.

A growing chorus of advocates, including bipartisan coalitions in the state’s Senate and House of Representatives and even members of the jury that convicted Lucio, have called for her execution order to be withdrawn.

Read the Texas Court of Criminal Appeals decision, below.