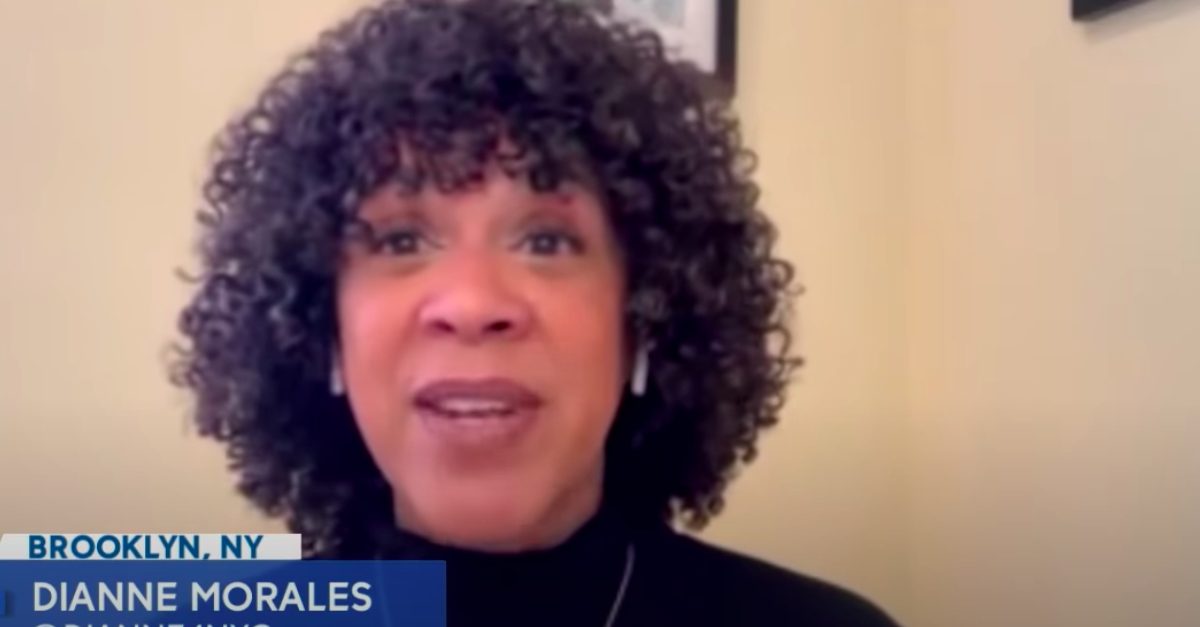 An employee of the Tennessee state government is under investigation for allegedly using racist and sexist slurs in a private message sent to a New York City mayoral candidate, the Tennessean reported Monday evening.

“I am always struck by those who feel the need to go out of their way to lob threats or insults. While the violence is admittedly jarring, it’s also a reminder or how far we have to go in the fight for equity and justice. I’m not going anywhere,” she wrote along with a screenshot of the alleged message from McDaniel which read, in uncensored form, “Dumbass n***** bitch!”

Screenshots of a since-deleted LinkedIn page that appeared to belong to McDaniel said that he was a Reemployment Services and Eligibility Assessment Grants (RESEA) coordinator with the Department of Labor and Workforce Development. Photos of the LinkedIn page were posted to Twitter by onetime Democratic Tennessee House candidate Edward Nelson.

A department spokesperson on Monday confirmed to the Tennessean that McDaniel currently remains employed and “works with unemployed people to find work” but noted that he “does not make decisions on unemployment claims.”

“Agency leadership is aware of recent allegations involving an employee and they are investigating the matter,” department spokesperson Chris Cannon told the news outlet. “They will take further action based upon confirmed and/or corroborated facts discovered during the investigation.”

Law&Crime reached out to Cannon on Tuesday with additional questions about McDaniel. He said the following:

The State of Tennessee Code of Conduct states that “employees have a responsibility to the citizens of the State of Tennessee to act with integrity and to treat the people we serve, our colleagues, and other parties with dignity and respect. Employees should strive to maintain an ethical and professional environment that will enhance the name, service, and general impression of the State in the eyes of the general public. Employees are expected to use sound judgment in all of their conduct.”

A reporter for the Tennessean also reached McDaniel by telephone Monday evening, and McDaniel appeared to suggest he may have been hacked.

When asked if he sent Morales the Facebook message, McDaniel told the paper, “I did not—I’m not going to say anything.”

When asked if his Facebook account had been hacked, he added, “At this point, I don’t know.”