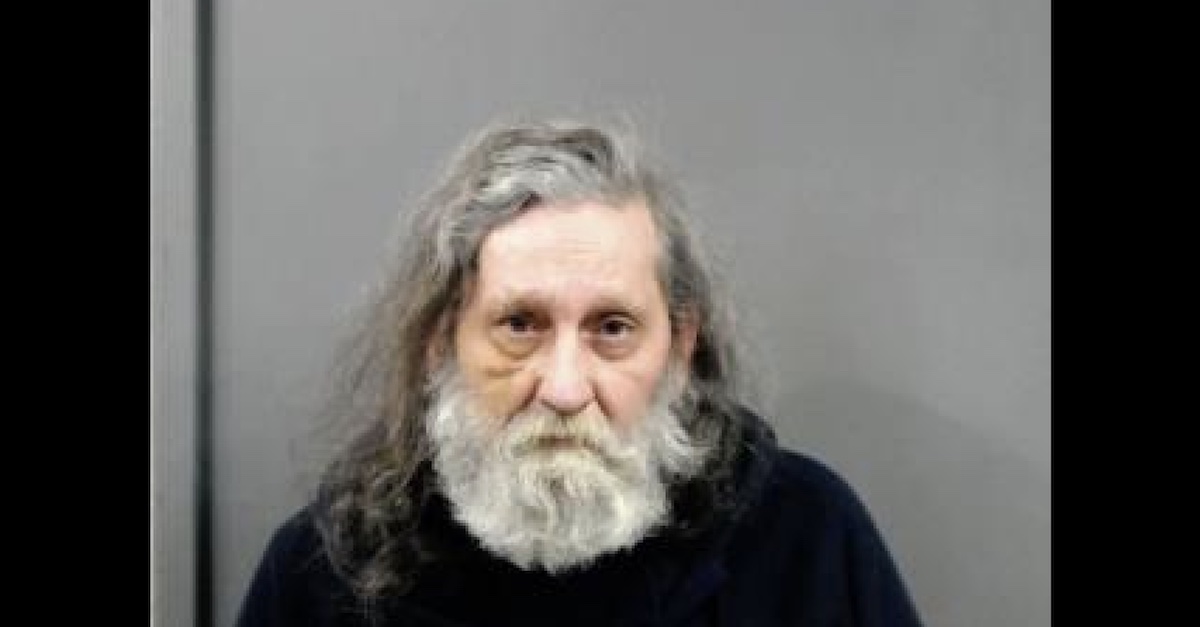 The Weld County Sheriff’s Office in Colorado announced on Friday that a suspect believed to be responsible for the 1979 murder of 29-year-old Evelyn Kay Day has been arrested, solving one of the oldest cold cases on record in the county.

“For more than 41 years, Kay’s family and friends and the rest of Weld County community have been waiting for the killer to be brought to justice,” Reams said, noting the victim went by the name Kay. “I am pleased to announce we took a significant step in that direction earlier this week.”

According to the affidavit used in obtaining the warrant for Dye’s arrest, Day’s body was discovered in the backseat of her car on Nov. 27, 1979, after several of her colleagues at Aims Community College discovered the vehicle on the side of the road. Investigators determined that Day had been sexually assaulted and strangled to death with the belt of her overcoat.

A sexual assault examination kit was performed and DNA from Day’s likely attacker was obtained, but no arrests were made. 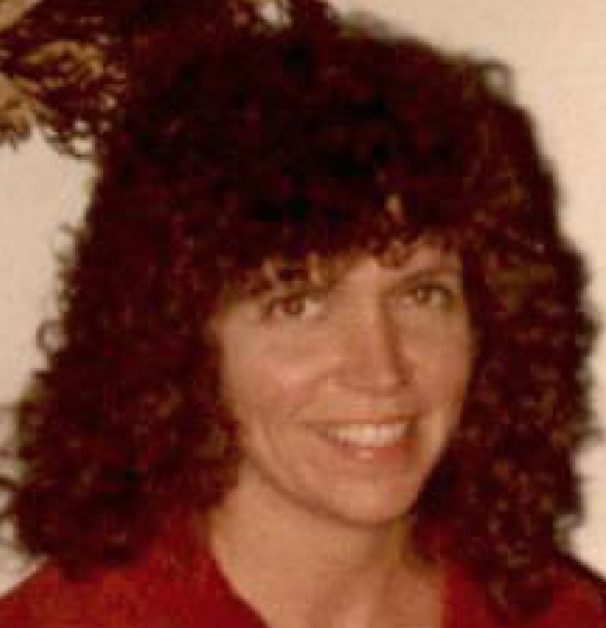 When the case was assigned to Det. Byron Kastilahn in 2020, he sent the suspected killer’s DNA profile to the Colorado Bureau of Investigation (CBI) to be compared against a public database and found that it matched with Dye. Further investigation showed that at the time of the murder, Dye not only lived in the same area as Day, but was enrolled as a student at Aims. He also had a lengthy criminal record, including arrests in 1977 for second degree sexual assault, 1981 for sexually assaulting a child and attempted sexual assault, and third degree assault in 1982. He would have been 23 years old at the time of Day’s death.

Kastilahn then reviewed case file documents for mentions of Dye and uncovered a “Weld County Crime Stoppers” tip from 1988 regarding a murder committed at Aims in 1979, with the suspect listed as Dye. The Crime Stoppers report said the tipster, listed as “RP,” stated that Dye was “either the one who killed the girl or is very much involved in the murder.”

“RP stated that on the night of the murder the subject came home w/ blood all over his clothes. He ‘got rid’ of them right after that,” the reported stated. “He then sat down to watch the news on TV. He then told his wife (now ex-wife) that there was a girl killed out at Aims and stated this before it was on the news. RP stated the ex-wife would be able to explain the (circumstances) night of the murder & the conversation.”

Kastilahn noted that he could not find any “follow up” on the tip, but he re-interviewed Dye’s ex-wife who told him that “she thought Defendant [Dye] murdered Kay Day.”

Dye was charged with two counts of Murder in the First Degree and is being held as a fugitive from justice at the Sedgwick County Jail in Wichita, Kansas pending extradition to Colorado.

The two separate charges are based on “different theories of murder,” Rourke said during Friday’s press briefing. The first theory is that Dye committed pre-meditated murder. The second is that he committed felony murder, meaning Day died in the course of Dye committing a felony, in this case, sexual assault.

Read Kastilahn’s affidavit and the charging documents below: