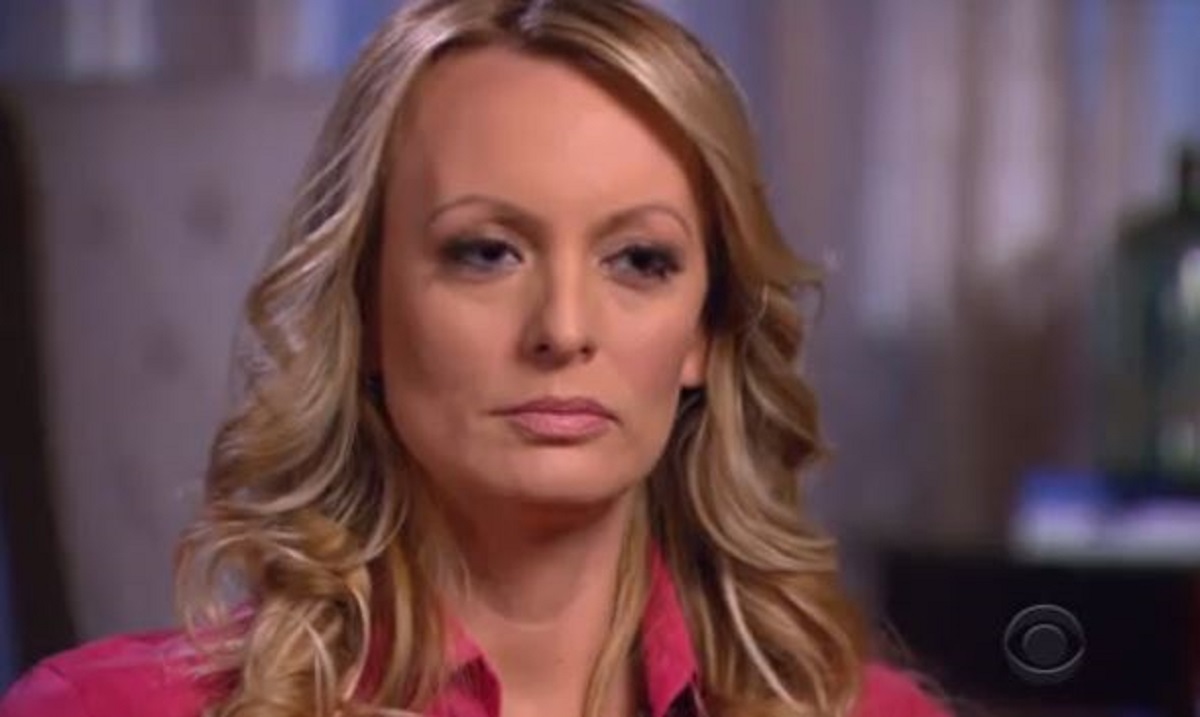 Update – June 24, 11:08 p.m.: Avenatti wrote that the meeting was cancelled because the press found out about the meeting.

ever bring any serious criminal charges against Cohen et al., let alone handle a trial, in such a high profile matter? We have bent over backwards to accommodate them. This is unheard of. We remain willing to cooperate but something isn’t right…

You can read our original story below.

Law&Crime reached out to Avenatti for his statement on the story.

“I will neither confirm nor deny,” he wrote in an email.

Cohen’s lawyers, and a spokesman for the U.S. attorney declined to comment when WaPo reached out for a statement.

Clifford is suing Cohen and Trump over the 2016 payment. The plaintiff argues the NDA is void because the president never signed it.

Cohen admitted to making the payment through a company, though he never said why he did it in the first place. Legal experts suggested he left himself open to prosecution for possible campaign finance violations because the NDA was signed in October 2016, at the height of the presidential election. In a hypothetical case, the $130,000 could be seen as an in-kind contribution to the Trump campaign.

That all remains hypothetical for now because Cohen has not been charged, and federal investigators aren’t speaking publicly about this. With that said, prosecutors are reportedly looking at him for a range of crimes, including campaign finance violations, bank fraud, and illegal lobbying.