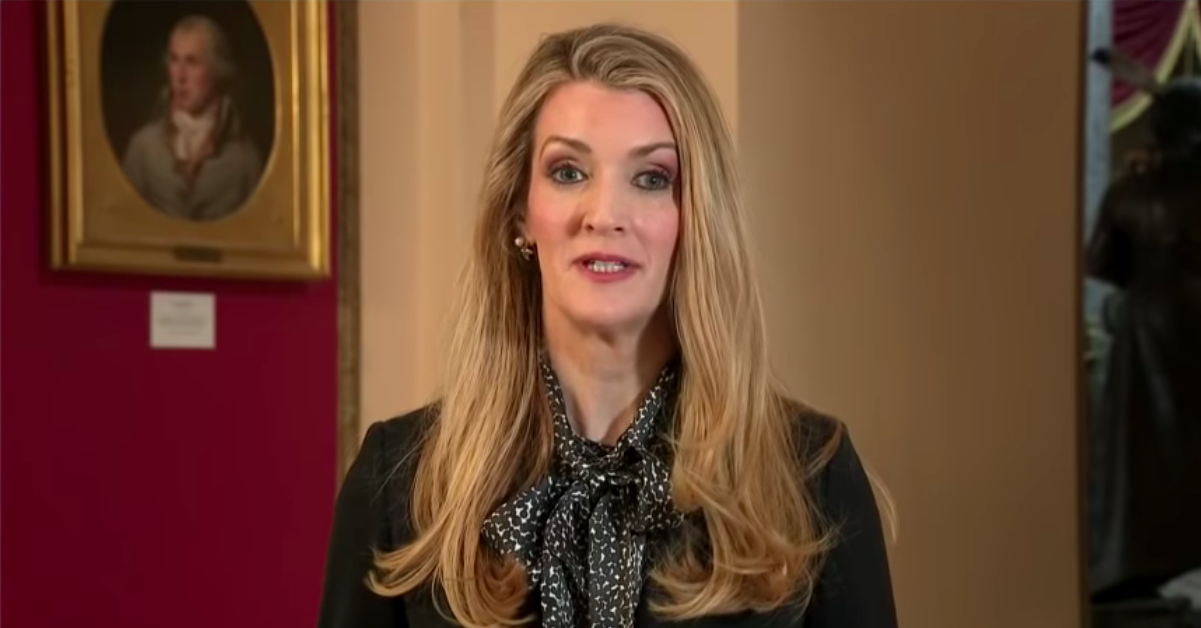 Sen. Kelly Loeffler’s (R-Ga.)’s financial disclosure form reveals that her husband Jeff Sprecher, who is the chairman of the New York Stock Exchange, purchased stock in a company that is a major supplier of personal protective equipment (PPE)–the kind worn by first responders and medical practitioners which has become dangerously scarce amid the COVID-19 pandemic. All of the moves occurred before the public became aware on March 20 of multiple senators’ highly controversial stock dumps.

In a series of four transactions spanning from late-February until early March, Sprecher purchased $206,774 in DuPont de Nemours, a chemical corporation that also supplies protective gear, the Atlanta Journal-Constitution reported on the exact numbers.

During that same time period, Loeffler (who is the richest person serving in either chamber of the U.S. legislature with an estimated net worth of approximately $500 million) and Sprecher also sold nearly $20 million worth of stock in Sprecher’s own company, which also employed Loeffler as a high level executive before she was appointed to the Senate by Gov. Brian Kemp (R).

“The largest transactions — and the most politically problematic — involve $18.7 million in sales of Intercontinental Exchange stock in three separate deals dated Feb. 26 and March 11,” the Atlanta Journal-Constitution reported based on numbers provided by Loeffler.

Public disclosures show that Loeffler and Sprecher also unloaded equity positions in multiple retail stores ahead of the market downturn, selling $70,958 in Ross Stores, $27,580 in TJX Cos., which owns T.J. Maxx and Marshalls discount clothing stores, and $56,693 in Lululemon.

The crux of the AJC report:

The newer stock sales came as the broader markets were diving, and they are likely to fuel allegations that Georgia’s new senator used her insider knowledge about the severity of the pandemic to dump holdings while simultaneously releasing statements about the strength of the American economy and complimenting President Donald Trump on his response.

Loeffler’s campaign told the Journal-Constitution that an investment firm manages the couple’s stock portfolio, reiterating that neither one of them make decisions regarding day-to-day trades. Instead, they employ financial advisers who execute trades based on an investment strategy set well in advance, her campaign said.

In an attempt to clarify the matter, a Loeffler spokesman pointed Law&Crime to an excerpt in a Wall Street Journal article:

Ms. Loeffler and her husband, the founder and chief executive of Intercontinental Exchange Inc., also exercised options to buy shares in the company, which provides their primary compensation, and sold them for about $10.9 million. This is a common practice for the couple. In the past three years, they have sold about $55 million of company shares for expenses and portfolio diversification, a campaign spokesman said. Ms. Loeffler and Mr. Sprecher have an estimated net worth of at least $500 million, making her the richest member of Congress.

Loeffler is not alone in causing outrage over her securities transactions. As previously reported by Law&Crime, her Republican Senate colleague Richard Burr (R-N.C.), chairman of the Senate Intelligence Committee, was recently contacted by the Federal Bureau of Investigation in connection with stock sales made in advance of markets crashing.

According to a Wednesday NPR report, the Department of Justice is now specifically looking into Burr’s statements around the time he began unloading stocks in mid-February, a tactic former federal prosecutor Elie Honig told Law&Crime on Tuesday would be key to building an insider trading case against Burr. Still, legal experts think any insider trading case against Burr or others would be difficult to prosecute.