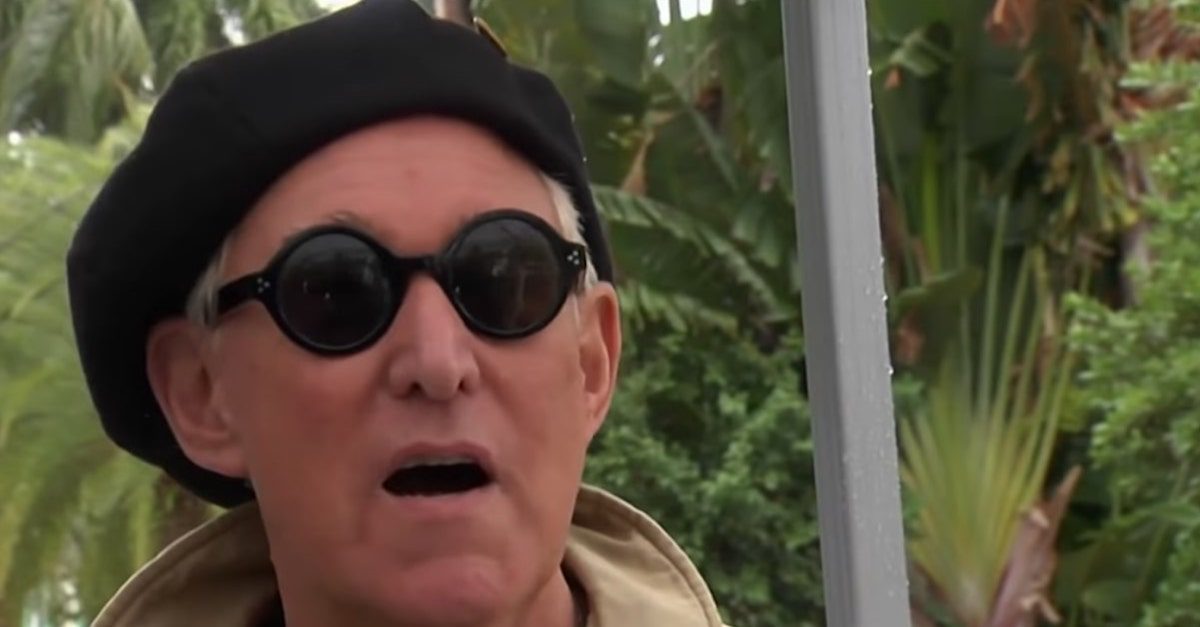 Newly installed federal prosecutors in the Roger Stone case shocked court watchers Thursday, eschewing the Justice Department’s second controversial sentencing recommendation for the longtime Trump associate. Legal experts and court-watchers were baffled by the decision, with some wondering whether it signaled an internal rebellion with the department.

All four of the original prosecutors on the Stone case withdrew in protest earlier this month after the DOJ intervened and undercut their recommendation to Judge Amy Berman Jackson that Stone serve 7-9 years in prison.

In the first sentencing memo, prosecutors made clear that they wanted the sentence for Stone – who was found guilty on seven counts of lying to Congress, obstruction and witness tampering – to be further enhanced based on threats he made to witness Randy Credico as well as his post-indictment conduct inside and outside of court.

But less than 24 hours later, the DOJ submitted a second sentencing memo downplaying the circumstances that could enhance Stone’s sentence, noting that Credico himself said he didn’t take the threats seriously.

The backlash to the DOJ’s interference was harsh and swift, as over 2,000 former federal prosecutors signed an open letter calling for Attorney General William Barr’s resignation for what was widely viewed as a political decision to appease President Donald Trump.

But Assistant U.S. Attorney John Crabb Jr. on Thursday told the Court that – similar to its initial recommendation, the DOJ’s position was that Stone’s sentence should be enhanced based on the threats to Credico.

After weathering the storm for nearly two weeks, the DOJ’s decision to simply abandon its most recent sentencing position left even Judge Jackson searching for answers.

According to several reporters inside the courtroom, Jackson pressed Crabb on the genesis of the second DOJ sentencing memo – which he signed – but Crabb wouldn’t go into detail, telling the Court he was “not at liberty” to discuss internal deliberations in the department. This exchange clearly astounded former federal prosecutor Ken White.

Crabb did confirm, however, that newly minted U.S. Attorney Timothy Shea, Barr’s former aide at DOJ, and Main Justice were involved in the amended memo.

ABJ: With respect to the second filing — you signed it. Did you write it?

Crabb: I’m not at liberty to discuss the internal deliberations in DOJ.

ABJ: Were you directed to write it by someone else?

University of North Carolina Law Prof. Carissa Byrne Hessick noted that Crabb’s answers dispelled the rumor that the original prosecutors had misled their supervisors before submitting their memo.

Fascinating line of questioning from Judge Jackson at the Stone sentencing. (see this and subsequent tweets)
It refutes the talking point that the line prosecutors somehow lied to their supervisors.
It also doesn't dispel the impression that DOJ's conduct here is about politics. https://t.co/jvw48eVWqq

Other legal experts were equally astonished by the day’s developments.

So DOJ reversed its reversal? What the hell is going on? https://t.co/qrAxTIRA3q

New York Daily News reporter Chris Sommerfeldt even suggested that the DOJ’s reversal may have signaled a kind of revolt against Barr’s interference.

The new DOJ attorneys are arguing in favor of most aspects of the initial Stone sentencing recommendation, even though Barr stepped in and rescinded it.

Are they revolting against Barr’s interference? https://t.co/3UMARBxsLb