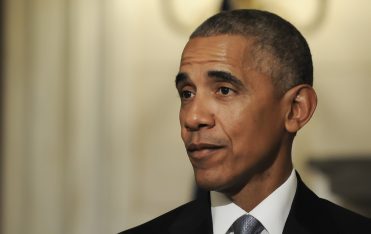 The government watchdog group Judicial Watch obtained records from the U.S. Secret Service that show the agency spent $1.2 million on the trip.  Combined with previously obtained expense records, the group found that brings the total cost of Obama’s 2015 Christmas vacation to at least $4,823,206.88.  The combined total for all of the Obama family vacations to date is now over $85 million, according to the group.

A detailed breakdown of the expenses shows a majority of the money spent by the Secret Service went to hotels and lodging at a total cost over just over $1 million.

The Secret Service paid hotel and lodging expenses at two separate resorts over the course of 19 nights on the island of Oahu.

“The Secret Service and the Air Force are being abused by unnecessary travel,” Judicial Watch president Tom Fitton said in a statement obtained by LawNewz.com. “Unnecessary presidential travel for fundraising and luxury vacations on the taxpayers’ dime would be a good target for reform for the incoming Trump administration.”

Judicial Watch says it obtained the records through a Freedom of Information Act (FOIA) lawsuit that was filed the Secret Service allegedly denied an initial FOIA request for records of costs associated with presidential travel.