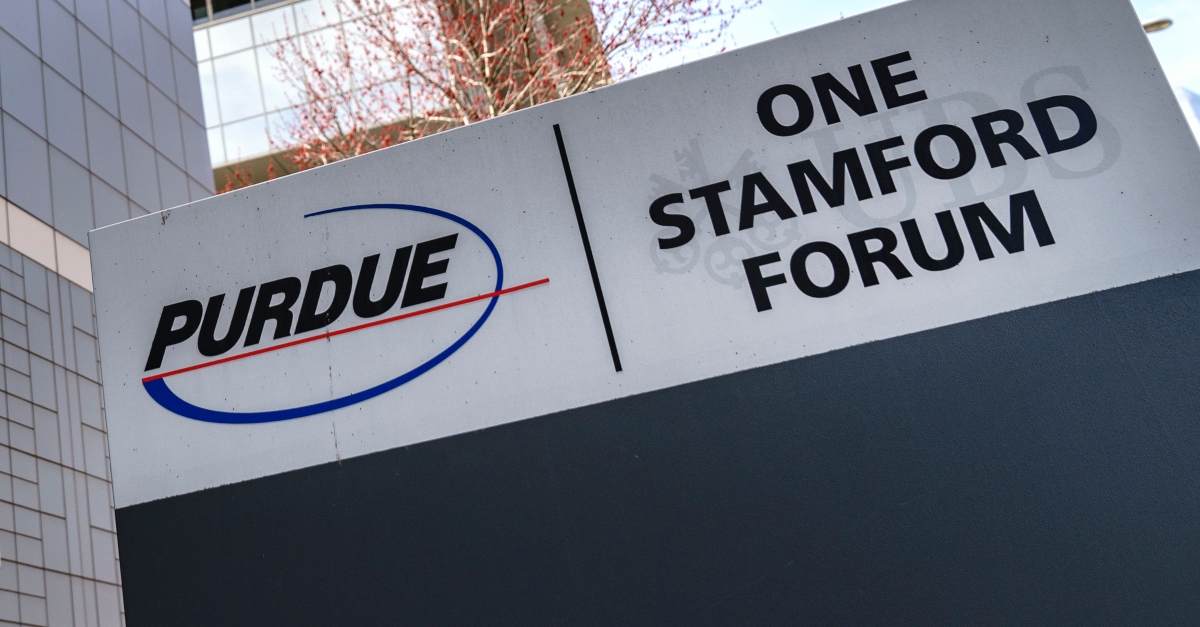 Purdue Pharma, the maker of the medication OxyContin, pleaded guilty in a New Jersey federal court on Tuesday to three criminal charges, according to The Associated Press. They admitted to: hindering the U.S. Drug Enforcement Administration (DEA) from fighting the opioid epidemic; not maintaining a solid program to stop drugs from reaching the black market giving misleading information to the DEA in order to boost manufacturing quotas and paying doctors through a speakers program to encourage them to write out more painkiller prescriptions.

This is the result of a $8.3 billion dollar settlement in which the company would be remade into a public benefit company. The Sackler family gave up the company as part of the deal, and agreed to pay $225 million.

“The abuse and diversion of prescription opioids has contributed to a national tragedy of addiction and deaths, in addition to those caused by illicit street opioids,” said Deputy Attorney General Jeffrey A. Rosen back in October. “With criminal guilty pleas, a federal settlement of more than $8 billion, and the dissolution of a company and repurposing its assets entirely for the public’s benefit, the resolution in today’s announcement re-affirms that the Department of Justice will not relent in its multi-pronged efforts to combat the opioids crisis.”

“The opioid epidemic remains a significant public health challenge that impacts the lives of men and women across the country,” said Gary L. Cantrell, the Deputy Inspector General for Investigations at the U.S. Department of Health and Human Services’ Office of Inspector General. “Unfortunately, Purdue’s reckless actions and violation of the law senselessly risked patients’ health and well-being. With our law enforcement partners, we will continue to combat the opioid crisis, including holding the pharmaceutical industry and its executives accountable.”

Federal officials called it a win, but critics, including a number of state attorneys general, said the settlement was a “spin.” No executives were charged as part of the deal. Neither were the Sacklers, the family that owns Purdue. The settlement only directly concerned the corporation as part of a resolution of certain criminal and civil investigations.

“Justice requires exposing the truth & holding the perpetrators accountable, not rushing a settlement to beat an election. I’m not done with Purdue and the Sacklers.” #mapoli

“Many important issues undoubtedly get clouded by political considerations in a presidential election year,” wrote pharmaceutical industry expert Gerald Posner. “However, the many opioid victims and their families to whom I have spoken, would consider it an unforgiveable betrayal. It is a major miscalculation for the administration to believe that those Americans who have personally paid the price for the opioid epidemic want to see the architects of the crisis get a ‘get out of jail free’ card.”

“No one’s being held accountable for it,” author Barry Meier told Law&Crime in October. “No one is being charged with encouraging doctors to prescribe OxyContin unnecessarily when it wasn’t medically appropriate. After 20 years, it’s time to have this adjudicated in a courtroom rather than in a back room.”

Rhonda Schwartz and Ariel Tu contributed to this report.