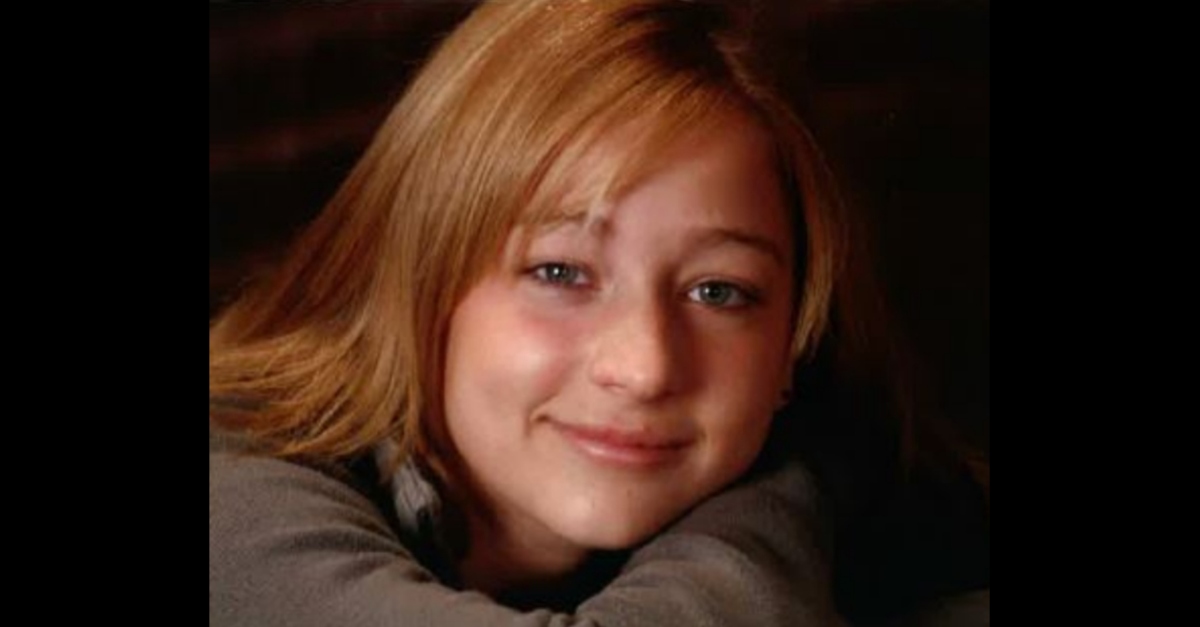 Police in Madison, Wisconsin say they solved a 2008 murder case. For years, they were unable to assert who killed University of Wisconsin-Madison student Brittany Zimmermann, 21, at her apartment. Now they say that David A. Kohl, 53, committed the crime. 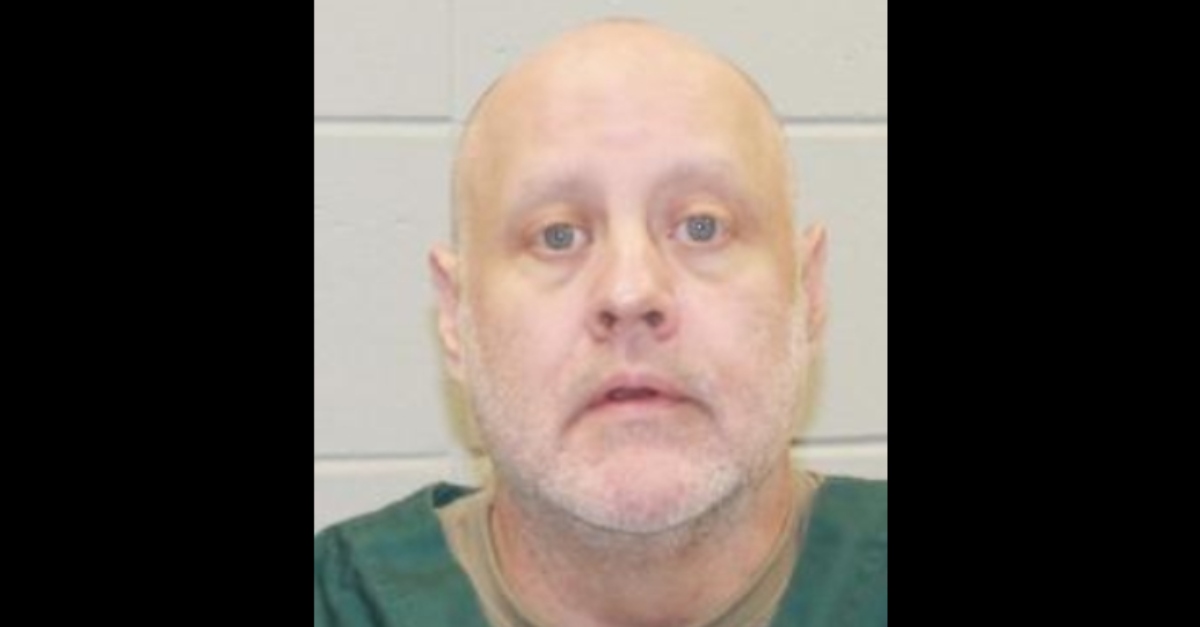 Online records show that an arrest warrant was issued Friday. Cop don’t have to look very far. Kohl is currently locked up at the Oshkosh Correctional Institution. This is for an unrelated case, Acting Chief of Police Victor Wahl said in a video statement. Online records show Kohl has been a registered sex offender since 1993 because of a case for second-degree sexual assault. His history includes convictions for burglary, and theft. It’s unclear from online records if the defendant has an attorney in this matter.

Zimmermann’s parents, Kevin and Jean, released a statement through police, in which they thanked prosecutors and investigators, and also asked for privacy.

“It is with mixed emotions that we write this statement today,” they said. “First and foremost, we are grateful to the Madison Police Department and the Dane County District Attorney’s Office for not giving up on this investigation. It has been almost 12 years since we lost our beautiful daughter, Brittany, and we could not have gone through this without the love and support of our family and friends. To all of them, we are eternally grateful. Having charges filed is just the beginning of justice for Brittany, which is what we have wanted from the start of this horrible tragedy. Nothing will bring our beautiful daughter back and we continue to feel that pain every day. Therefore, while we have appreciated all the community support throughout the past 12 years, we are respectfully asking for privacy during this difficult time. Thank you.”

[Image of Zimmermann via Madison Police Department; mugshot of Kohl via Wisconsin Department of Corrections]