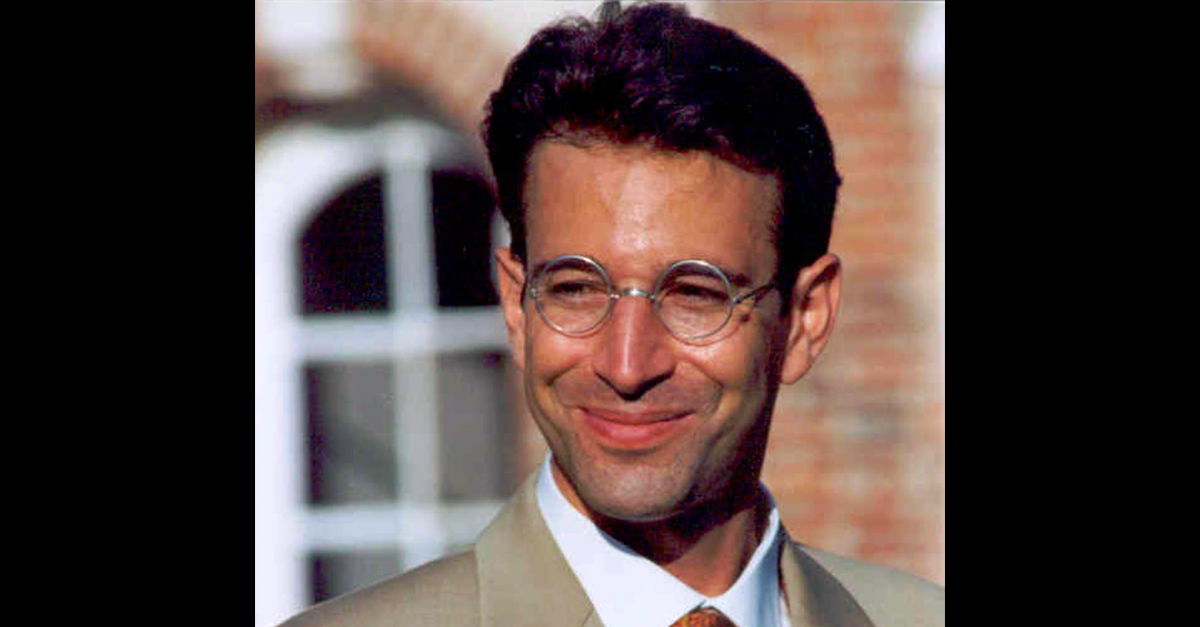 Officials in Pakistan announced that they have apprehended the last terror suspect believed to be responsible for the 2002 murder of Wall Street Journal South Asian Bureau Chief Daniel Pearl. The Pakistan Security Forces caught Azim Jan on Friday, according to a report first published by The Media Line, an American non-profit news outlet focusing on Middle East affairs.

Pearl was captured in the Pakistani city of Karachi in January 2002 while researching funding of al-Qaeda months following the attacks of Sept. 11, 2001. He was also looking into connections between Pakistan and “shoe bomber” Richard Reid. Pakistan said the captors were connected to Lashkar e Jhangvi LeJ, a group linked to al-Qaeda. The captors accused Pearl of working for Israeli intelligence agency the Mossad.

They made demands, including the release of Pakistani prisoners in Guantanamo Bay, threatening to kill Pearl if the demands were not met.

Nine days later, video was released showing Pearl’s execution by beheading. His last words were, “My father is Jewish, my mother is Jewish, I am Jewish.”

Ahmed Omer Saeed Sheikh was arrested that February. He, Salman Saqib, Fahad Naseem, and Sheikh Aadil were eventually all charged and convicted of Pearl’s kidnapping and murder. Jan was the last remaining suspect at large until Friday’s arrest.

Jan is reportedly a commander of the TTP, the Tehreek e Taliban Pakistan, which is another al-Qaeda-linked group. He was reportedly training suicide bombers and running a training camp near Pakistan’s border with Afghanistan. He is suspected of being involved in several other acts of terrorism.