The American investment banker who killed a maintenance worker at a luxury hotel during family vacation in Anguilla maintains that what was done was done only in self-defense and in defense of his family.

Gavin “Scott” Hapgood, a husband and a father of three, left the island after bonding out of jail; he was charged with manslaughter in the death of 27-year-old father and hotel maintenance worker Kenny “Mylez” Mitchel. He said that Mitchel showed up to their hotel room unprompted and attacked. 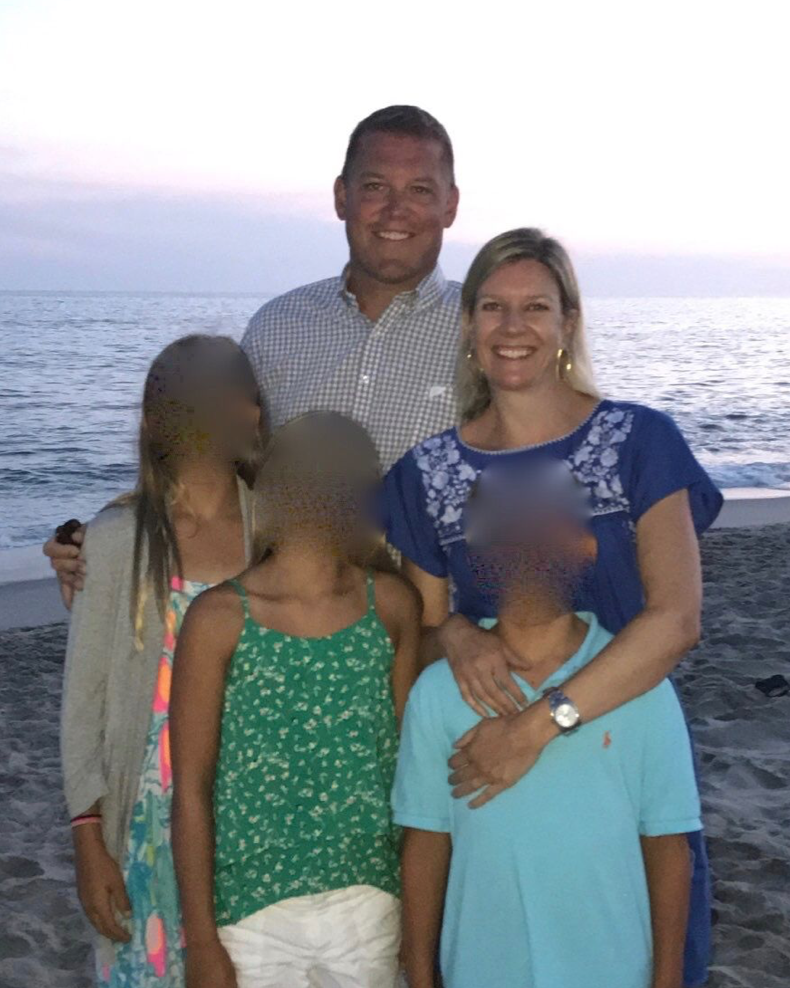 Hapgood, a financial advisor at the Swiss investment banking company UBS, has released a photo of himself bloodied after the incident, which you can see below. He also released photos of him with his wife and kids, and other images of him doing volunteer coaching.

Hapgood says that neither he nor any member of his family called Mitchel or any maintenance worker to the room, that they did not know Mitchel, never spoke with him before, and that Mitchel was dressed in his hotel uniform at the time. Hapgood also says that his daughters came back to the room just minutes before Mitchel knocked on their door and said he was there to fix a broken sink.

RELATED: U.S. Banker Kills Hotel Worker During Family Vacation in Anguilla — What We Know So Far

Hapgood apparently didn’t believe the sinks were broken, but he let Mitchel in anyway. They said Mitchel was armed.

“Like any of us would, he trusted a hotel staff person in uniform,” the statement from his reps said. They claimed that Hapgood did not choke Mitchel, and included a photo to show Hapgood’s injuries.

“Scott himself sustained severe injuries as a result of the physical struggle which ensued. Scott was literally fighting for his life. He was bitten multiple times by the attacker, including on his face,” they said. “After the attacker was restrained by a security guard, and before Scott was taken to the hospital to receive medical treatment for his injuries.”

Although Mrs. Hapgood was not in the room at the time, their daughters were. They disputed a story in Page Six about Hapgood checking in at the Four Seasons the “very first day” after the attack. Hapgood says that, on the contrary, he was in jail.

“Scott has spent his entire life doing the right things: he is married to his college sweetheart, he has worked at the same company for over 20 years, he is a volunteer coach and a loving and devoted father,” Hapgood reps said in a statement.  “Scott Hapgood did what any parent would do — defend himself and his children. And thanks to his actions, Scott and our family survived this terrible encounter.” 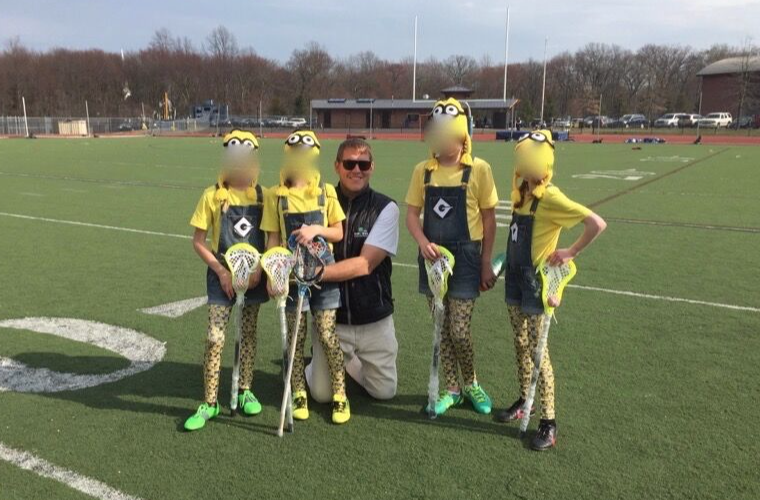 When news of Mitchel’s death first broke, it was claimed that Hapgood called the front desk and specifically asked for Mitchel to come to the room. That claim about what occurred was also seen on a the GoFundMe campaign started in Mitchel’s memory.

Hapgood has repeatedly said through a spokesperson that this was false, and said so again today. Police attempted to reassure angry locals that Hapgood’s release was above-board and that he will, indeed, stand trial. Hapgood’s lawyer Thomas Astaphan has said that his client “has every intention to return to Anguilla to clear his name.” Hapgood is expected back in Anguilla on Aug. 22.

Mitchel’s uncle Victor went to the press to say that his nephew “was just not a person who’d give anybody problems,” while Mitchel’s brother, Kimon, said Kenny “would never try something that dumb. Even if it was possible he would not.”

“Why would someone try to do something like that? It doesn’t make sense. It doesn’t add up. It doesn’t make sense,” he said. “He was a very nice person, and people at the hotel would always have good things to say.” He also said that Kenny especially wouldn’t have done something this reckless because he was required to wear an employee t-shirt and name tag.

Hapgood, as mentioned above, said Mitchel was wearing that very uniform.

“After the attack, Scott was taken to the hospital to attend to his injuries, and then to the police station. While he was giving a witness statement, he first learned that the attacker passed away,” a statement continued. “Scott spent that evening in the police station. Upon his initial release, Scott was checked into the Four Seasons by the Malliouhana resort, which paid for the stay. Two days later, Scott was arrested and charged, handcuffed, and detained. This detention was one of the most grueling events of his life. Then, as soon as he could, Scott returned home to the United States.”

[Images courtesy of the Hapgood Family]