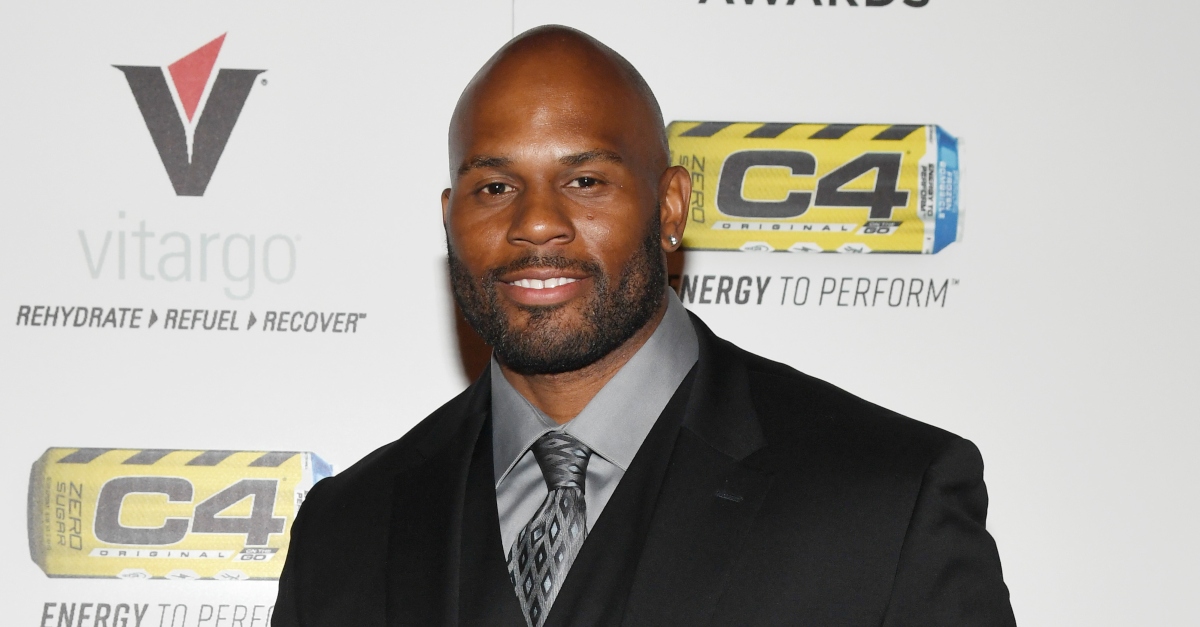 The lifeguard division of the Los Angeles County Fire Department confirmed the worst fears in the search for missing pro-wrestler and actor Shad Gaspard. They said a body that washed up on shore matched his description.

BREAKING: The search for missing former WWE star wrestler Shad Gaspard is over. Officials say his body washed ashore on Venice Beach. Gaspard was swept away by strong waves while swimming with his young son. Witnesses say Gaspard told lifeguards to save his son first. #RIPShad pic.twitter.com/6xXNHS31jZ

Officials have said that Gaspard went missing in a riptide incident Sunday afternoon at Venice Beach. He’d reportedly been among a group of people. The wrestler told rescuers to save his 10-year-old son first. They did.

Gaspard made his name with fellow wrestler Jayson Anthony Paul (“JTG”) as a Cryme Tyme, a tag team performing for World Wrestling Entertainment (WWE).  He was credited in 2016 with stopping a robbery.

“If ever I die tomorrow just know I love you as a brother and friend for ever, even past this life,” Gaspard said in a January 26 text shared from Paul’s account amid the disappearance. This was the day that retired NBA legend Kobe Bryant died in a helicopter crash. Gaspard commented on the incident in his social media. (h/t @Uncensored_WWE)

“Tell the ones you love you love them,” he wrote in an Instagram post on January 26. “Tell the ones you hate you forgive them. Help the ones who helped you when no one was there. Help those who need it, While expecting nothing in return. And never forget that tomorrow is never promised so enjoy today.”

Gaspard was mourned widely by members of the wrestling community.

The world has lost a wonderful human being. Shad Gaspard was a true HERO in every sense of the word. I’m keeping his family and loved ones in my prayers right now. We love you, Shad. pic.twitter.com/JaX6Ebk9LF

I join fans around the world as we remember Shad Gaspard as a beloved performer and a caring father. In absolutely tragic circumstances, please keep his loved ones in your thoughts. https://t.co/JibfmJJMcC