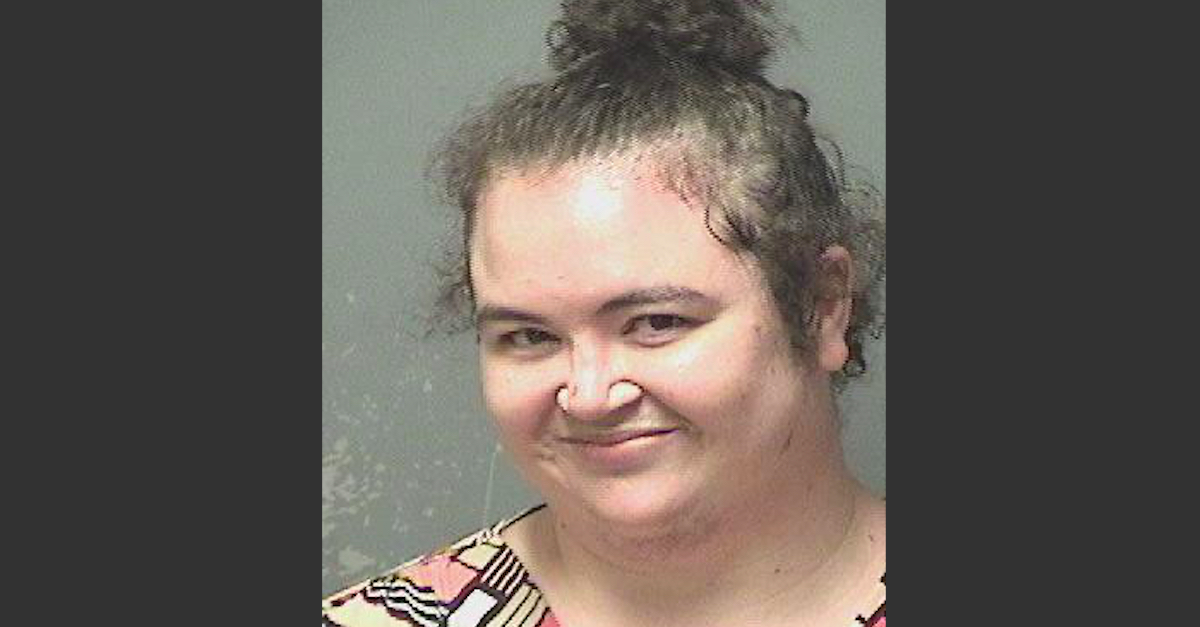 A New Hampshire woman is accused of one of the most audacious hoodwinking attempts in recent memory: impersonating a county prosecutor and filing false documents with the court declaring that the drug possession and stalking charges against were being dropped.

Shockingly, Landon’s ploy appeared to be working until a state forensic examiner who was scheduled to perform a competency evaluation on Landon saw that the charges against her had been dropped. The examiner then contacted Hillsborough County prosecutors to ask if the exam was still necessary given the lack of pending charges.

“The file purported to contain a nolle prosequi (drop the charges) filed by Assistant County Attorney Patrice Casian, but it quickly became evident to the State that the document, as well as other documents in the file, had been filed fraudulently,” Superior Court Judge David Anderson wrote in his decision.

But it appears Landon may have gotten a bit too carried away with her newfound “get out of jail free” card. Per the indictment, she is also accused of falsely fileing a decision from retired Superior Court Judge Gillian Abramson purporting to waive the filing fee in a lawsuit filed against the county, and filing an order to stop a guardianship proceeding involving her child and a relative.

As George Washington University law professor Jonathan Turley pointed out, while prosecutors are not explicitly mentioned in the state code for false personation, they would clearly fall under the law’s definition of a “law enforcement officer.”

Any person who knowingly and falsely assumes or exercises the functions, powers, duties, or privileges incident to the office of sheriff, deputy sheriff, state police officer, police officer of any city or town, or any other law enforcement officer or investigator employed by any state, country or political subdivision of a state or country, or who wears or displays without authority any uniform, badge, or other identification by which such sheriff, officer, or investigator is lawfully identified, and with the intent to be recognized as such, shall be guilty of a class B felony.