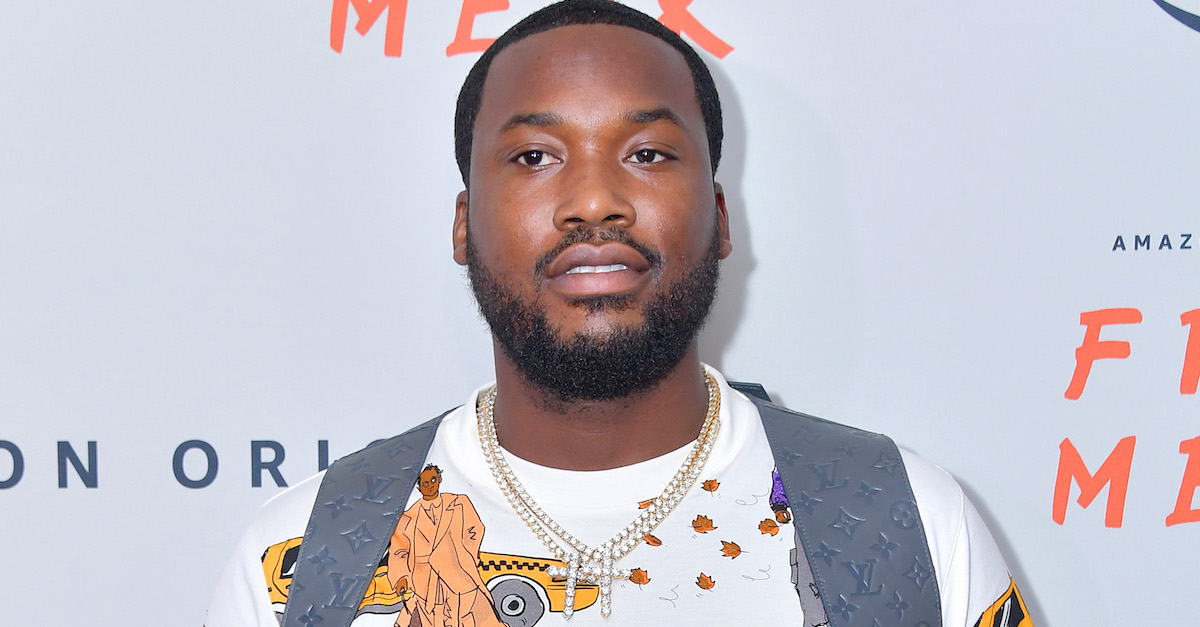 During a hearing on Tuesday morning, Philadelphia rapper Meek Mill (real name Robert Williams) pleaded guilty to a misdemeanor gun charge that had kept him on probation since 2007. The plea deal ends a legal saga that has lasted most of Mill’s adult life.

#Breaking: "Meek freed, I'm not on probation" @MeekMill thanks supporters after final court hearing where he pleaded guilty to possessing a firearm without a license from his initial arrest in 2007. Tuesday's plea ends the rapper's 12 year legal battle. https://t.co/CMUG5zZ3nJ pic.twitter.com/YCyexQkUrV

Citing this information, the Superior Court of Pennsylvania granted Mill a retrial in July, stating: “Williams’ right to be tried before an impartial judge is necessary in this case because the trial judge heard highly prejudicial testimony at the first trial.”

Following the court’s decision, District Attorney Larry Krasner‘s office stated that it was pleased with the way the court handled the situation.

“The District Attorney’s Office is pleased that the Pennsylvania Superior Court has validated our position that Robert Rihmeek Williams deserves a new trial before a court that has no appearance of partiality,” the DA’s office said in a statement.

During a hearing, the defense accused the trial judge of bias for forcing Mill back into prison after he allegedly failed a drug test, violated court-ordered travel restrictions, got in a fight at the St. Louis airport and recklessly drove a motorcycle in Manhattan, all violations of his probation. For these violations, Mill served five months in state prison before being granted his release.

Inspired by this ordeal, which Mill has called  “mentally and emotionally challenging,” the rapper has teamed up with Jay-Z to promote criminal justice reform.

Mill pleaded guilty only to the misdemeanor gun charge. His probation is over, all other charges were dropped and there will be no retrial. Mill spent roughly two years behind bars due to the case.