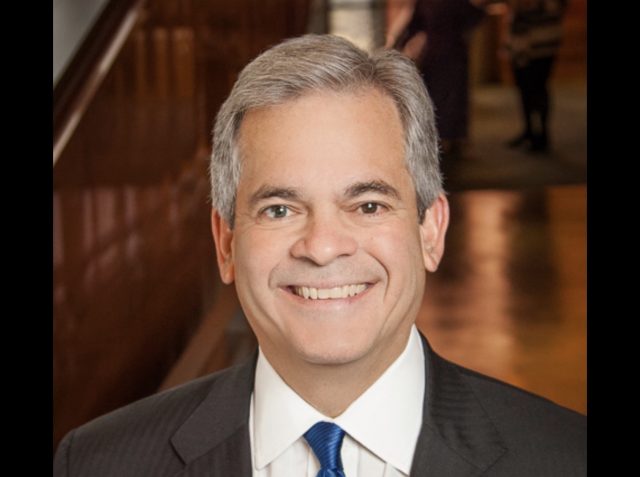 The Mayor of Austin, Texas is reportedly blaming the recent Immigration and Customs Enforcement raids in the city as the reason his some 100,000 undocumented immigrant residents live in a state of fear.  It is so bad, according to the Mayor, some have elected to never set foot outside their homes, while others have even not made 911 calls out of fear of discovery and potential deportation.

“Anecdotally, I’m hearing that victims of domestic abuse are not pursuing claims,” Mayor Steve Adler recently told the news outlet Vox, reportedly echoing concerns voiced all over from various officials. “But it goes beyond that. The social service organizations in town that are providing safety nets to communities are reporting a drop-off in the number of people that are coming for those services.”

It is reportedly so bad, the outlet claims some undocumented immigrant residents in Austin simply refuse to leave their homes.

“Partly these fears are the product of (deliberately or otherwise) aggressive tactics on the part of federal immigration agents,” the article states. “But partly they’re the product of the worst nightmares of immigrants’ minds, now unleashed by the administration; perhaps unsupported by reality but not, in their existential fear, wholly irrational either.”

One of the most common causes for the mass panic is said to be claims of roadside checkpoints manned by ICE officers near heavily populated Latino neighborhoods.  Social media also plays a role in spreading the claims across the internet.

As it turns out, the claims are simply rumors, at least according to ICE and to an immigration advocate who went to checkout claims.

[image via City of Austin]