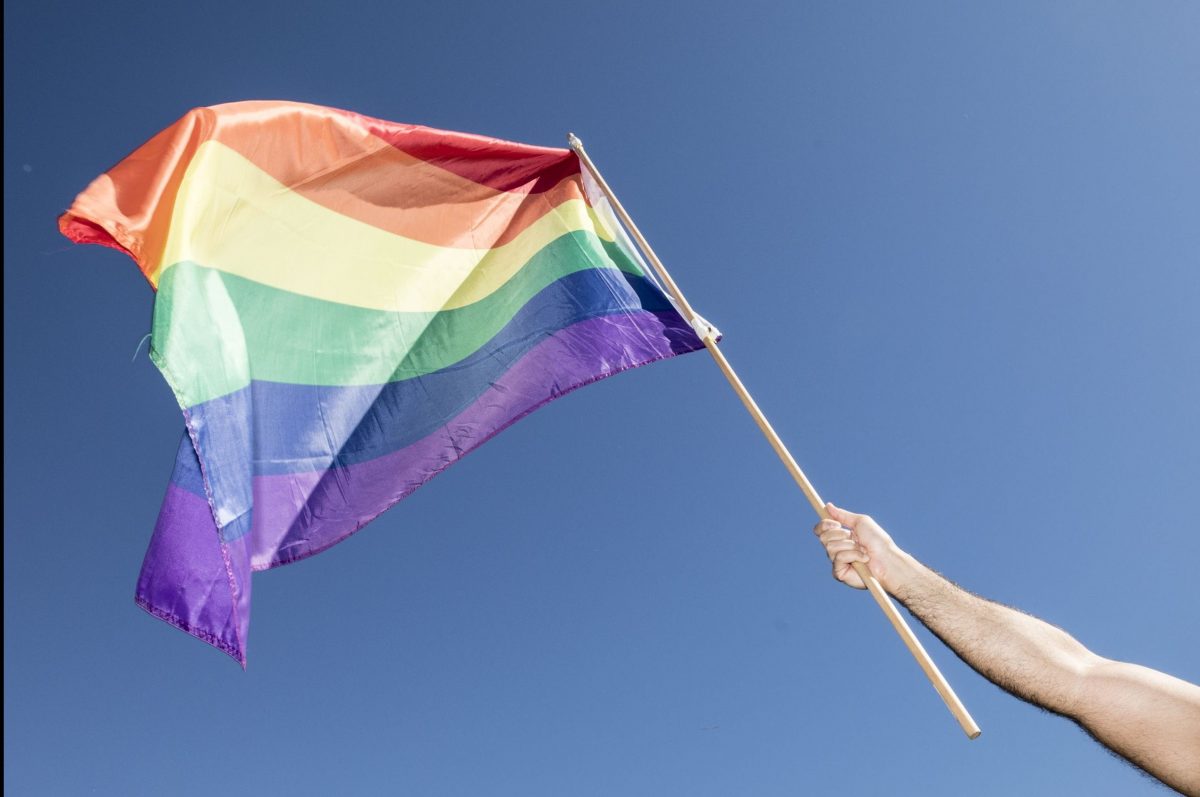 Monday’s ruling, in the case of Zarda v. Altitude Express, Inc., acknowledged that historically, the Second Circuit had ruled that sexual orientation was not covered by Title VII, but noted that “legal doctrine evolves.”

Donald Zarda first brought the case after he was fired from his position as a skydiving instructor, alleging it was because his behavior wasn’t consistent with male stereotypes because he was openly gay. According to court documents, there was a specific incident where he told a female customer that he was gay as they prepared for a tandem skydive where they would be strapped together. The woman and her boyfriend later complained that Zarda touched her inappropriately, and used sexual orientation as an excuse to get away with it. Zarda denied this, claiming he simply wanted to put the woman at ease, but the company fired him. Zarda claimed that he didn’t do anything wrong, and that he was really fired because he’s gay.

A district court decision ruled against Zarda, who died from a BASE jumping accident soon after the ruling, granting summary judgment to his former employer, Altitude Express. They claimed that Title VII didn’t apply to sexual orientation, so he had no claim. The case then went to a Second Circuit panel, which affirmed the lower court’s decision. The case then went before an en banc review by the entire Second Circuit, which felt that even though historically, the court had not held that Title VII covered sexual orientation, it was time for a change.

The court’s decision noted that the Equal Employment Opportunity Commission ruled in 2015 that “sexual orientation is inherently a ‘sex-based consideration.'” Similarly, a Seventh Circuit case from 2017 also ruled that sexual orientation was covered by the prohibition against sex discrimination. The matter has been far from settled law, however, as the Eleventh Circuit also heard a case on a similar issue in 2017, but a divided panel ended up ruling that Title VII did not apply.

Saul Zabell, an attorney for Altitude Express, said after the decision was handed down that the company did not discriminate against Zarda for being gay, and that they knew he was gay when they hired him. He also argued that the language of Title VII does not cover sexual orientation, and the court was out of line by expanding it. Still, he claimed, Altitude Express thinks Congress should amend Title VII so that it does protect against discrimination based on sexual orientation.

“It exceeds the judicial mandate to re-interpret Title VII to say that, although for the last 30 years Title VII has not covered sexual orientation, now it does,” Zabell said, according to Bloomberg. “Shame on Congress for not being able to get it together to change Title VII.”