Lawyer Who Worked for Roy Moore During U.S. Senate Run Arrested in Alabama 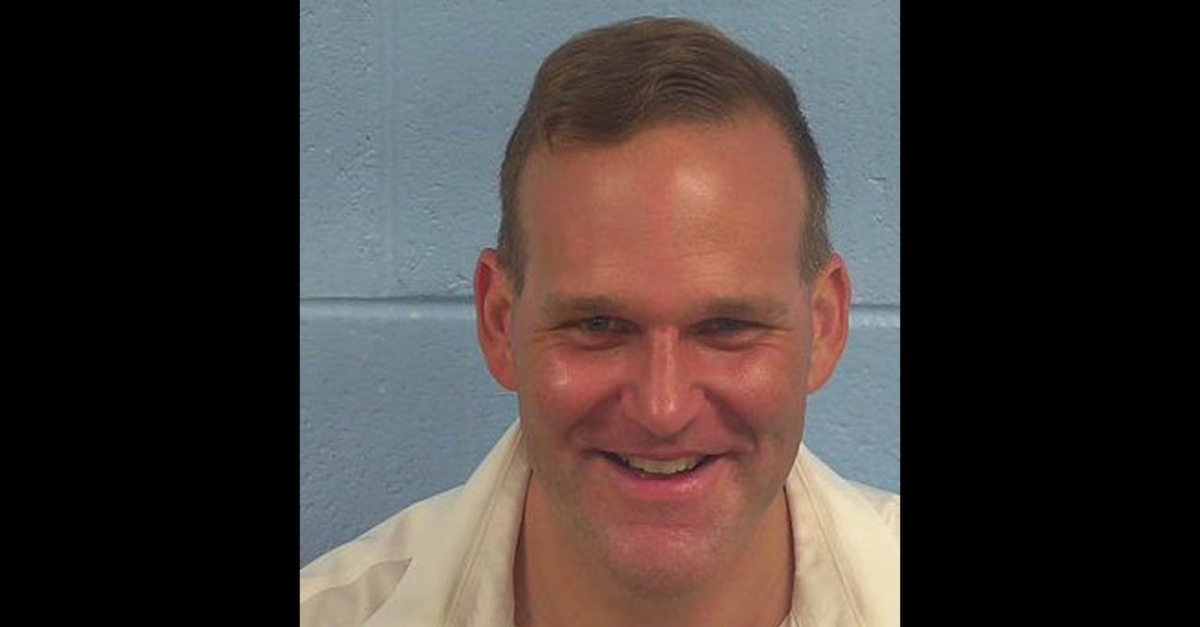 A lawyer who worked for erstwhile U.S. Senate candidate Roy Moore during a run for office that failed spectacularly was arrested by Gadsden police on Wednesday for allegedly driving under the influence. Trenton Roger Garmon, 39, was booked into Etowah County Jail in Alabama and charged with driving under the influence of controlled substances, second-degree possession of marijuana and possession of drug paraphernalia.

This is not the first time Garmon has had a run-in with the law, according to AL.com. Garmon said in an affidavit that he was arrested in Pinellas, Florida in April 2018 for allegedly driving under the influence. Garmon said that the arrest was unjustified, as he was “literally taking a nap on the side of the road.”

“I will try that DUI if it is not lowered to reckless driving and I would only be pleading to reckless driving to make it go away given arriving safely to take a nap less than 200 yards from our home indicates that I was not reckless and was in fact taking a nap before meeting with company who was at our home,” Garmon wrote in the affidavit. He also said that there was video of him from that day that showed he was speaking coherently and able to walk in a straight line.

The affidavit was part of a lawsuit that Garmon filed in January against the Alabama Department of Public Safety after the department suspended his driver’s license. Garmon wrote that this suspension was unjust and called himself a “safe and competent driver.”

Garmon worked as a lawyer for Moore during an infamous U.S. Senate run in Alabama.

Back in 2017, Garmon sent a letter to the Alabama Media Group laying out legally dubious threats for the publication of the allegations that Moore had pursued relationships with teenage girls, allegations Moore has denied.

AL.com responded to Garmon’s letter by stating “much of the information that you claim harmed Mr. Moore’s reputation had already been published by those who knew him personally and reported by other media outlets. In other words, any damage to Mr. Moore’s reputation was self-inflicted and had already occurred long before AL.com’s recent reporting.”