Keystone XL Pipeline Gets Major Win in Nebraska, But the Fight Is Far from Over 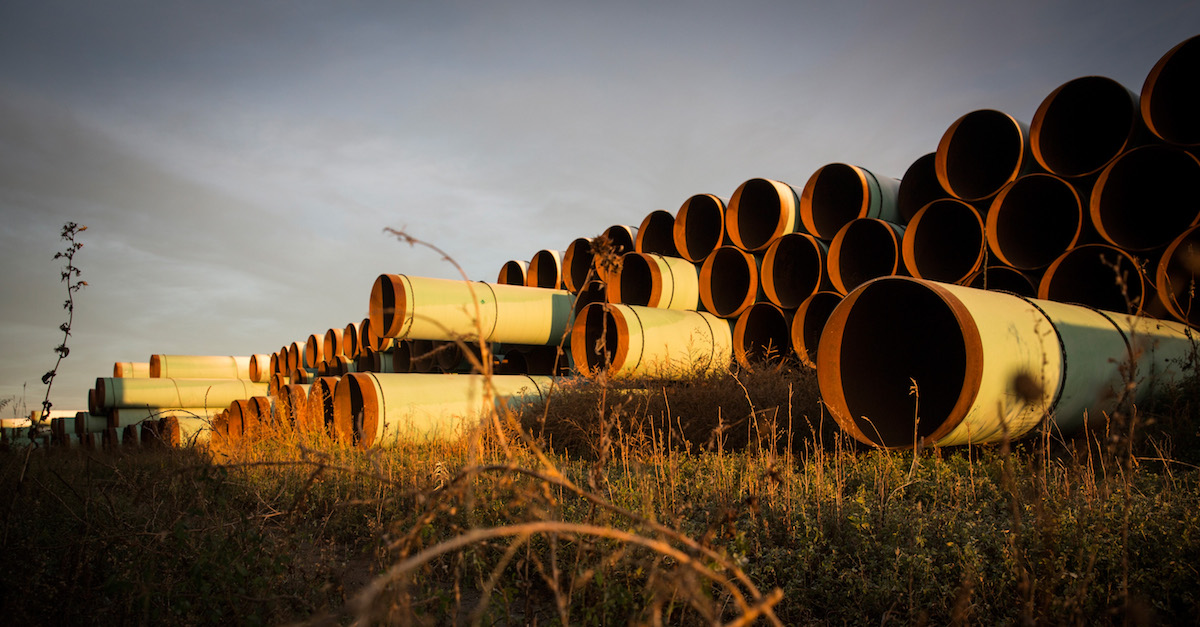 This ruling came after regulators in Nebraska approved an alternate route for the pipeline in 2017, one that was different from what was originally proposed by TC Energy. A lawsuit was promptly filed against this approval, but with the Nebraska Supreme Court pushing it through, construction is set to begin.

But while the debate over the pipeline, which has raged since its proposal in 2008, has finally come to a close in Nebraska, the fight is far from over. Protestors, including Native American tribesman as well as concerned farmers, have reportedly vowed to disrupt construction when it begins.

Aside from on-the-ground demonstrations, however, the pipeline also has another obstacle to overcome: a federal lawsuit filed in Montana following President Donald Trump‘s approval of the 1,179-mile construction project. The lawsuit, filed against the U.S. Army Corps of Engineers by the Sierra Club and other environmental groups, alleges that the pipeline’s route, which goes through several rivers and wetlands, necessitates an environmental impact report.

The presiding judge, U.S. District Judge Brian Morris, killed the Trump Administration’s permit for the project in 2018 on the grounds that it wasn’t sufficiently planned. Morris only lifted his injunction because the federal permit he blocked was replaced by a presidential permit in March.

Those who fought against the initial Keystone project had their concerns vindicated in 2017 when the newly-constructed pipeline leaked over 210,000 gallons of oil in South Dakota. While there was no indication of groundwater contamination, the risks regarding the pipeline quickly became apparent. This “I told you so moment” may turn out to be a boon for environmentalists trying to stop TC Energy’s plans.

As it stands, Morris, who has already declined the construction, sits primed to double down on his initial decision. Outside of Montana, additional pressure is mounting against the pipeline within the Democratic party, with Sen. Elizabeth Warren (D-Mass.) vowing to revoke Trump’s Keystone XL permits should she become president in 2020.

While TC Energy has cleared a major hurdle in their attempt to transport oil through America’s heartland, there are more hurdles to come.

“At this point, we have lost the 2019 construction season in the United States,” Paul Miller, TC Energy’s president of liquids pipelines told the Calgary Herald in May.