Cop Who Shot Bradley Blackshire Gets Job Back | Law & Crime 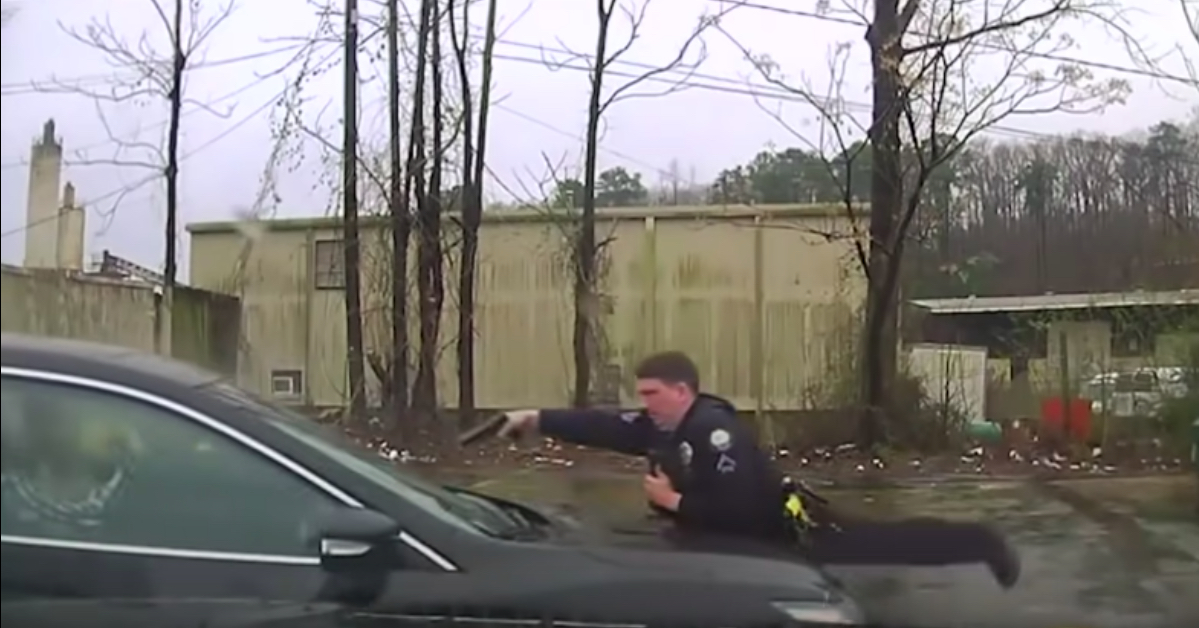 A judge in Arkansas on Thursday ordered the Little Rock Police Department to reinstate an officer who was terminated for fatally shooting a motorist through the vehicle’s windshield during a traffic stop. The officer fired 15 times and struck the suspect eight times.

Officer Charles Starks was fired by Police Chief Keith Humphrey in May after an internal investigation found that the officer violated department policy in the Feb. 22 shooting of Bradley Blackshire, 30, during a “felony stop,” after the vehicle was reported stolen.

Starks stood in front of Blackshire’s vehicle shouting for him to stop, but Blackshire ignored the command and continued moving forward at a relatively slow rate. Starks proceeded to fire his weapon 15 times directly through the car’s windshield, killing Blackshire.

The decision to terminate Starks was upheld in September by the city’s Civil Service Commission, which found that he had violated a rule prohibiting officers from “placing themselves in a position in front of an oncoming vehicle, where deadly force is the probable outcome,” according to local media outlet THV11.

Pulaski County Circuit Court Judge Timothy Fox on Thursday agreed that Starks had violated department policy by standing in front of the vehicle, but said that termination of his employment was too severe a punishment for such an offense. Instead, Fox ordered Starks to be reinstated to the police force with a retroactive 30-day suspension without pay and a reduction in his salary to that of an entry-level officer.

“The court is not minimizing the loss of human life and other material consequences from the subject incident,” Fox wrote. “There are, however, any number of possible scenarios where the consequential results could have been even more substantial, to both civilians as well as law enforcement personnel.”