Judge Denies Bail for Man Accused of Shooting, Killing Child on California Highway: He’s A ‘Complete Danger to the Community’ 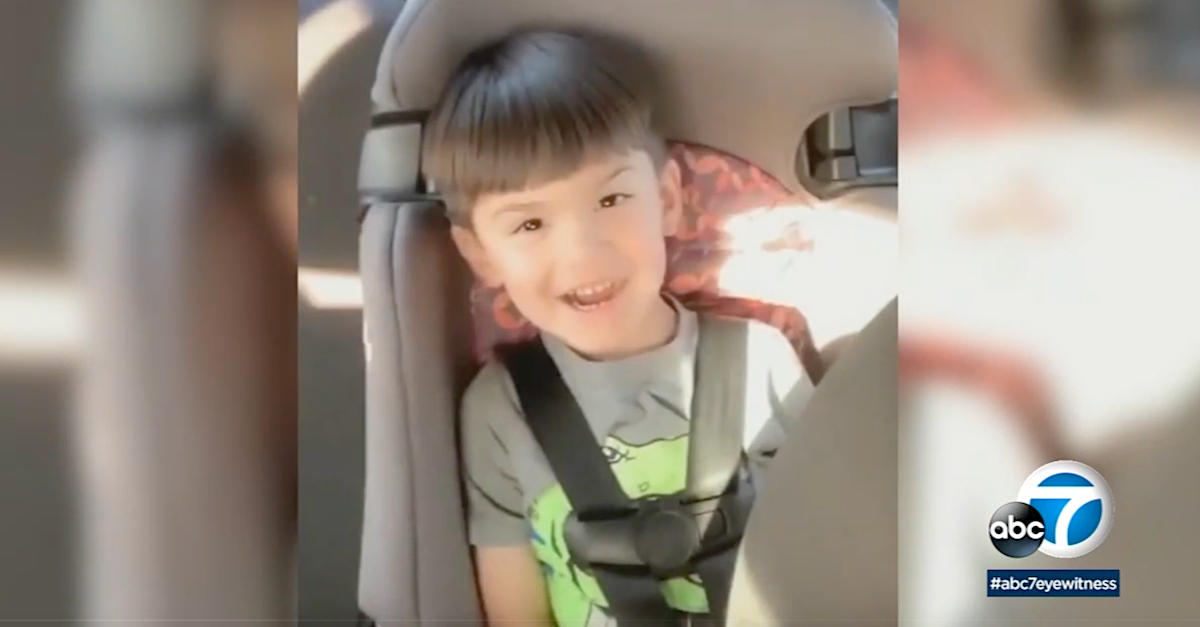 One of two defendants charged in an alleged road rage shooting that killed a six-year-old boy riding in the back seat of his mother’s car will remain locked up without bail.

Orange County Superior Court Judge Larry Yellin agreed that Marcus Anthony Eriz, 24, is a “complete danger to the community” and cannot be trusted on the streets while he awaits trial on charges he murdered Aiden Leos.  That’s according to a report by ABC News.

Eriz is charged with one count of murder, one count of shooting into an occupied vehicle, and two felony enhancements involving the discharge of a firearm causing great bodily injury and death.  He pleaded not guilty to the charges at a Friday but faces a 40 years to life sentence if convicted, the prosecutor’s office has said.

Prosecutors also say Eriz was involved in a second road rage incident in the days following the shooting and killing of Aiden Leos.

“The court finds it very alarming,” the judge said of both accusations against Eriz, according to the Orange County Register. “It seems to me that Mr. Eriz is a complete danger to the community, to society.” 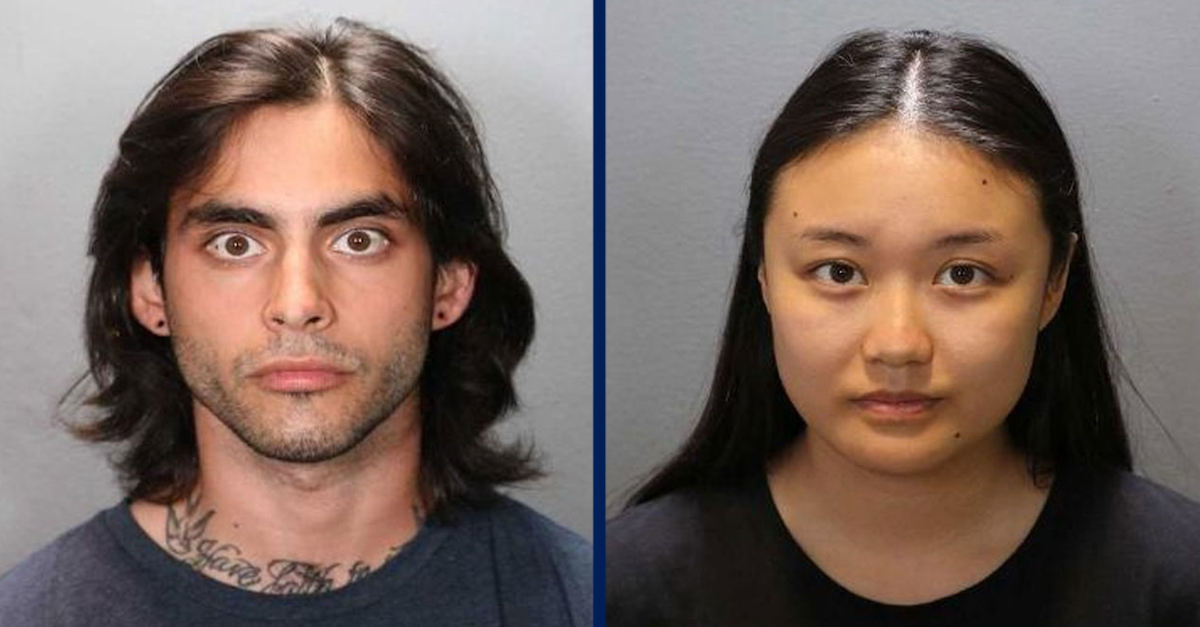 Eriz and his girlfriend, Wynne Lee, 23, are both charged in Leos’s death. Both were arrested at their Costa Mesa home on June 6th.

Lee is charged with being an accessory to the killing after the fact, a felony, and for having a concealed firearm in her vehicle, a misdemeanor.  She could serve three years in state prison and one year in a county jail if convicted as charged, prosecutors said.

Lee also pleaded not guilty.  A judge said he needed more information about her financial status before making a final bail determination.

Her defense attorney called her decision to simply go on with her day a case of “stupidity more than anything else,” the Register reported.

“We are not dealing with sophistication,” said defense attorney Tom Nocella.  “Ms. Lee didn’t change her appearance. She went to work.”

Prosecutor Todd Spitzer told the judge that Lee “was actively aware and knowledgeable about [Eriz’s] activity.”

Prosecutors say Eriz tried to stash the Lee’s car — a while Volkswagen — with family once he learned the police were looking for it and, ergo, for him.  He also allegedly shaved his “substantial beard” and tied back his hair in order to change his appearance, prosecutors have alleged, according to court documents cited by ABC News.

Shortly after the couple was arrested, a judge agreed to double Eriz’s initial bail to $2 million and to increase Lee’s provisional bond from $20,000 to $500,000, a press release from the Orange County District Attorney’s Office said.

That initial bail amount for Eriz has since been eliminated, according to the various news reports concerning Friday’s hearings.

According to court papers cited by multiple news organizations, Lee was driving when she nearly sideswiped Joanna Cloonan, Aiden’s mother, on May 21.  Lee flashed a peace sign, but Cloonan flipped the middle finger in return.  That, prosecutors say, angered Eriz, and that is why they say Eriz pulled the trigger and shot into Cloonan’s car.

The Register reported that Cloonan heard a loud bang and heard her son saw “ow!”  He died in her arms.  The family immediately issued emotional pleas for help.

Eriz and Lee went to work and for several days continued their usual routine, the Register said.  Eriz told the police that he didn’t realize that a child had died until seven days later, on May 28, when a colleague noted that Lee’s car looked like the white Volkswagen the authorities were trying to find.

Prosecutors argued that Eriz “has shown that he cannot control his temper” and “goes to extremes in the snap of a finger when he is angered.”

“This brazen act of threatening other commuters with a loaded firearm shows this Court that the Defendant cannot control his emotions and the smallest event can set him into a deathly rage,” prosecutor Whitney Bokosky also wrote, according to a KABC report.

Lee’s bail situation will be revisited on June 25.  Another pretrial hearing is scheduled for Aug. 27.