A Look Back at MCC’s Recent Security Failures | Law & Crime

In Wake of Epstein Death, A Look Back at MCC’s Recent Security Failures 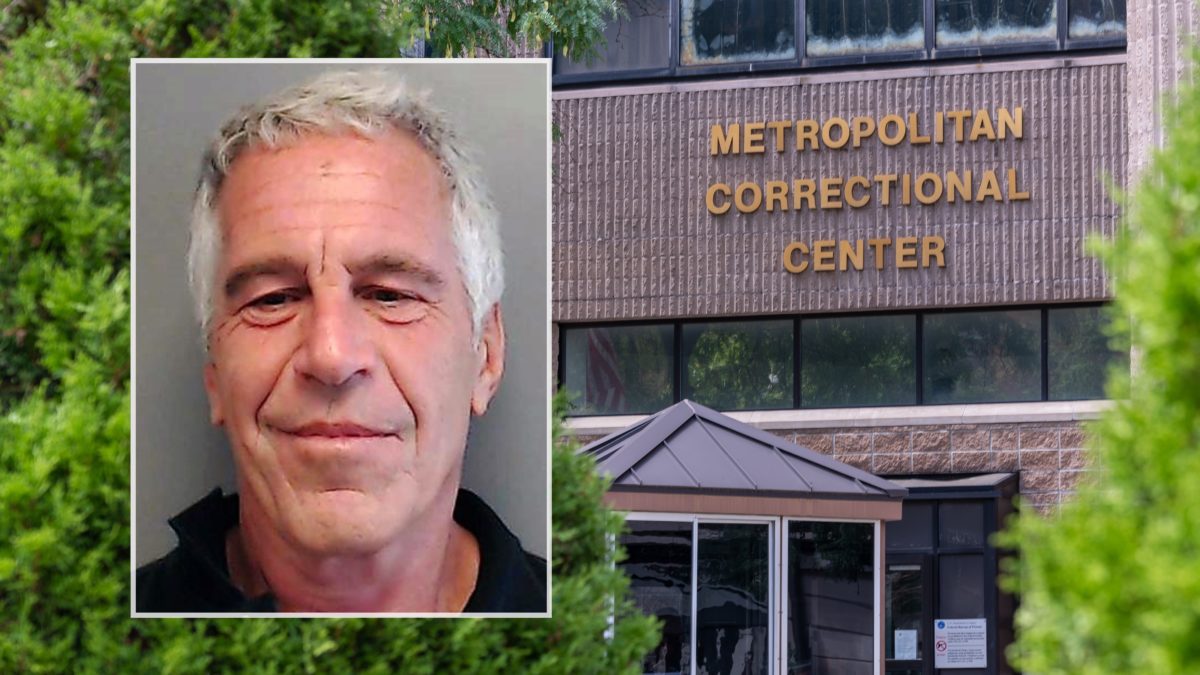 Legal and law enforcement experts expressed shock and disbelief in the wake of Jeffrey Epstein’s apparent suicide Saturday morning, with several accusing the Metropolitan Correctional Center, where Epstein was being held, of gross mismanagement for allowing him the opportunity to hang himself. Known as the “Guantanamo of Manhattan,” MCC has a history of security lapses. Here’s a look back at some of federal prison’s other recent security failure, as pointed out by Adam Klasfeld of Courthouse News.