In Rare Joint Statement, U.S. and European Lawmakers Condemn Trump for ‘Abandonment’ of the Kurds 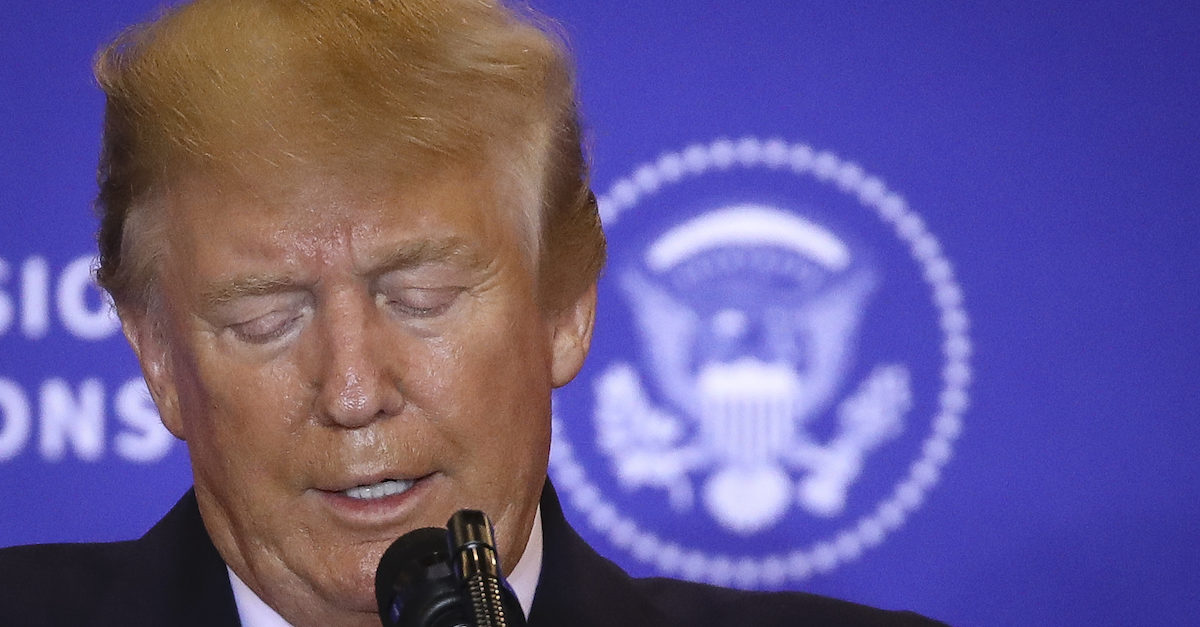 “We, the chairs of the Foreign Affairs Committees of the Parliaments of Germany, France, the United Kingdom, the European Parliament and the House of Representatives of the United States of America, jointly condemn in the strongest terms the Turkish military offensive in northeastern Syria,” the statement said. “We consider the intrusion as a military aggression and a violation of international law. The Turkish offensive is causing suffering for the local people who are forced to flee and a further instability in Syria and the neighboring region. We consider the abandonment of the Syrian Kurds to be wrong.”

“We deeply regret the decision of the President of United States to withdraw American troops from northeastern Syria which marks another landmark in the change of American foreign policy in the Near and Middle East. The turmoil caused by the Turkish offensive may contribute to a resurgence of Islamic terrorism and undermines years of effort and investment to bring stability and peace in this part of the world. Therefore, we hope the United States will take up its responsibility in Syria again,” the statement continued. “We consider the abandonment of the Syrian Kurds to be wrong. The Syrian Democratic Forces, our partner in the Global Coalition, massively contributed to the successful yet unfinished fight against Da’esh in Syria and incurred heavy losses by doing so.”

A joint statement with foreign leaders is a rare occurrence, and follows bipartisan criticism of Trump’s decision to abandon America’s Kurdish allies.

“This horrible war touches and affects the peoples of our countries in such an enormous way. For that reason, we, as members of our parliaments, feel compelled to making our common position clear. We unite across parties and nationalities to demonstrate our commitment to our common values, responsibility and interests,” the statement concluded.

President Trump defended the troop withdrawal during a cabinet meeting in front of reporters at the White House earlier Monday, saying he never agreed to protect the Kurds indefinitely.