‘Impossible to Comprehend’: Cop Allegedly Urinated on 12-Year-Old Girl, Tried to Kidnap Her 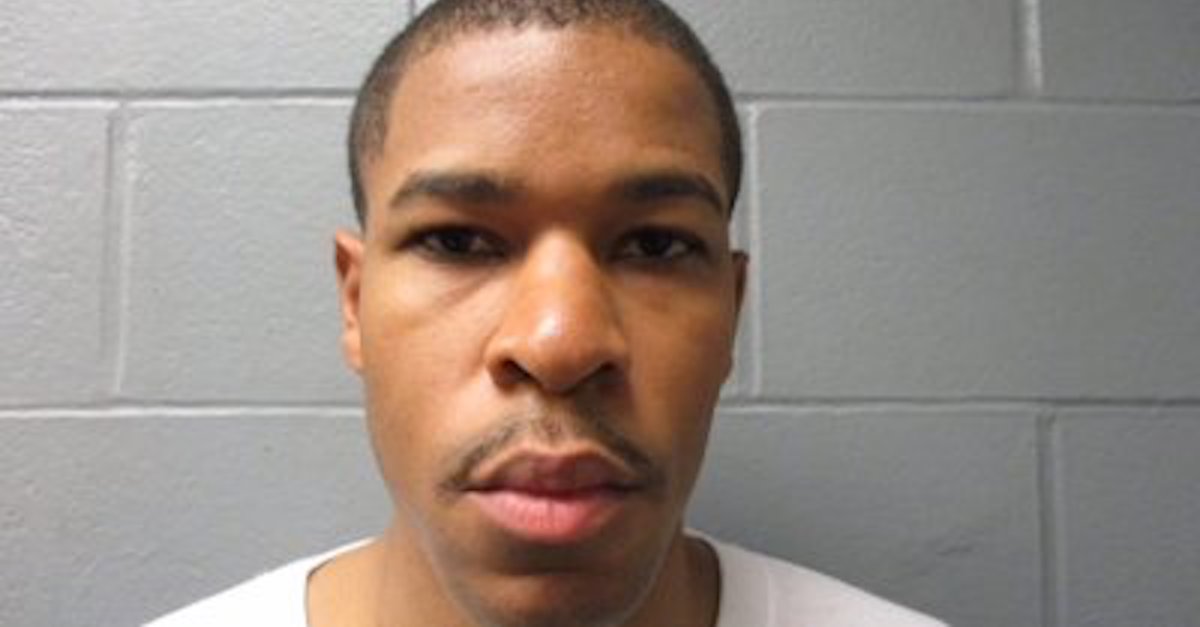 A 34-year-old police officer in Cleveland, Ohio, allegedly recorded himself urinating on a 12-year-old girl and tried to kidnap her last Friday. He was arrested by the Euclid Police Department on Tuesday.

The girl was waiting for a school bus when Solomon Nhiwatiwa pulled up in his police cruiser and asked her if she needed a ride to school, Cleveland.com reported. When the girl refused, Nhiwatiwa drove away, returning a few minutes later. He then allegedly got out of his car with his cellphone in hand and videotaped himself while he exposed his genitals and urinated on her head.

Following this, the girl called her mother, who in turn called the police. Prior to Nhiwatiwa’s alleged indecent exposure, someone else called 911 claiming that there was a suspicious man looking inside people’s cars and acting strangely. With this information, the police were able to name Nhiwatiwa as a suspect.

On top of attempted kidnapping, Nhiwatiwa, has also been charged with pandering obscenity, endangering children, child enticement, and public indecency. He’s suspended without pay and the case is currently being monitored by the Cleveland Police Department’s Internal Affairs unit.

“He deserves his day in court like everyone else,” Cleveland Police Union President Jeff Follmer said following the incident.

“These actions are impossible to comprehend,” Cuyahoga County Prosecutor Michael O’Malley said. “It’s my office’s mission to ensure he never wears the badge of a police officer again.”

Nhiwatiwa was a patrol officer Cleveland’s third district and has been on the force for approximately five years. Nhiwatiwa is expected to appear in court on Monday.