Defense Attorney Who Represented Timothy McVeigh Has Been Disbarred 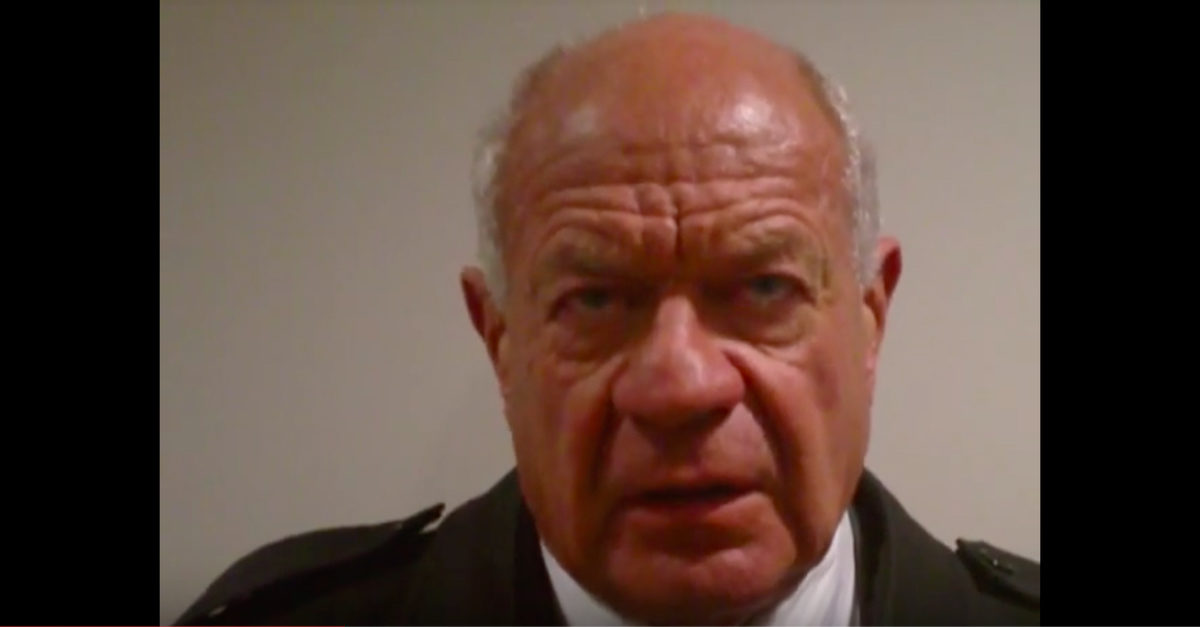 The attorney who defended Oklahoma City bomber Timothy McVeigh has been disbarred after allegedly committing several acts of professional malfeasance, according to the Colorado Springs Gazette.

Dennis Hartley, 77, once known as one of the most powerful attorneys in the state, will be disbarred effective Thursday, after allegedly disregarding a 2014 suspension of his license by continuing to work with clients in a legal capacity. In lieu of a disciplinary hearing for his misdeeds, Hartley reached a deal with the Colorado Office of Attorney Regulation Counsel, which allowed him to only surrender his law license.

“Over the course of several client representations, Hartley failed to diligently pursue clients’ interests, neglected to safeguard their retainers, shared legal fees with a nonlawyer, disobeyed a disciplinary suspension order, misrepresented to a client that he was authorized to practice law during his suspension, and knowingly converted client funds,” the disbarment notice from the Colorado Office of Attorney Regulation Counsel read. Hartley also failed to notify the state bar association that he had twice been convicted for drunk driving and once for impaired driving, according to the Gazette.

As part of his agreement, Hartley accepted responsibility for his actions and admitted his guilt to Colorado regulators.

Hartley was chosen to represent McVeigh on appeal after he was convicted on 15 counts of murder and conspiracy for his role in the 1995 terrorist bombing of the Alfred P. Murrah Federal Building in Oklahoma City that killed 168 people. McVeigh later told the federal judge that he did not wish to pursue any further appeals, however.

“I will continue to advise against it, but I don’t imagine that he’ll change his mind, and I don’t think anybody’s going to try to persuade him to change his mind,” Hartley told the Los Angeles Times in December of 2000.

McVeigh was executed by lethal injection on June 11, 2001.