Who is Rodolfo Montoya? | Law & Crime

Hotel Cook Who Allegedly Had ‘Clear Plans, Intent, and the Means’ to Commit Mass Shooting Has Been Identified 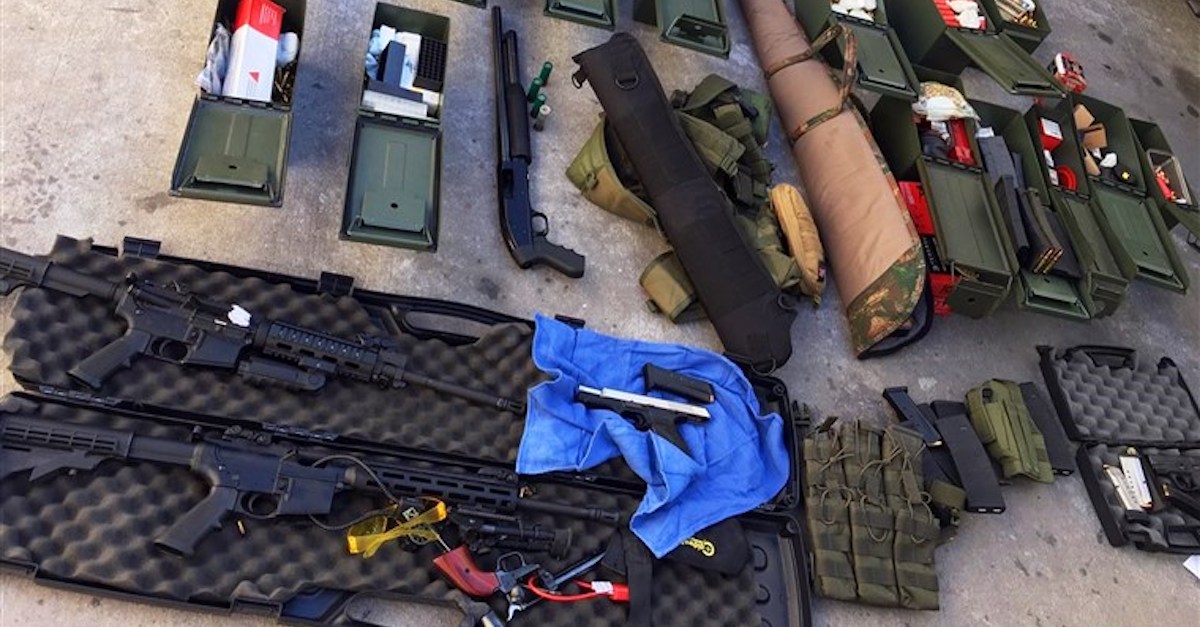 Montoya was arrested on Tuesday in his Huntington Beach home where police found rifles, shotguns, and tactical gear, along with hundreds of rounds of ammunition. Montoya, a cook, allegedly told one of his fellow employees that he was planning on carrying out a shooting in the airport hotel. That employee then called the police on Monday evening. This employee, who has not been named, has been celebrated by members of the Long Beach Police Department for potentially saving dozens of lives.

“Thank God that employee decided to bring that information forward,” Long Beach Police Chief Robert G. Luna said at a press conference. “[Montoya] is alleged to have said he was going to shoot up fellow employees and people coming to the hotel.”

Montoya was arrested for allegedly manufacturing and distributing assault weapons, possession of an assault weapon, and making a criminal threat. Many of the weapons–including a rifle and 38 30-round magazines– that were allegedly found in Montoya’s home are illegal under California state law.

That said, according to Luna, Montoya has no criminal record that would prevent him from owning a gun. As of now, it’s not clear if Montoya had any mental health issues that would have been caught by possible “red flag” legislation.

“Montoya had clear plans, intent, and the means to carry out an act of violence that may have resulted in a mass-casualty incident,” Luna said. “How far away were we from this guy acting out, that’s part of the questioning that we’re going through right now.”

Montoya is currently being held on $500,000 bail at Long Beach Jail. It’s unclear at this time if Montoya has an attorney of record. Montoya’s arrest adds on to the series of preemptive arrests made since the El Paso and Dayton mass shootings.