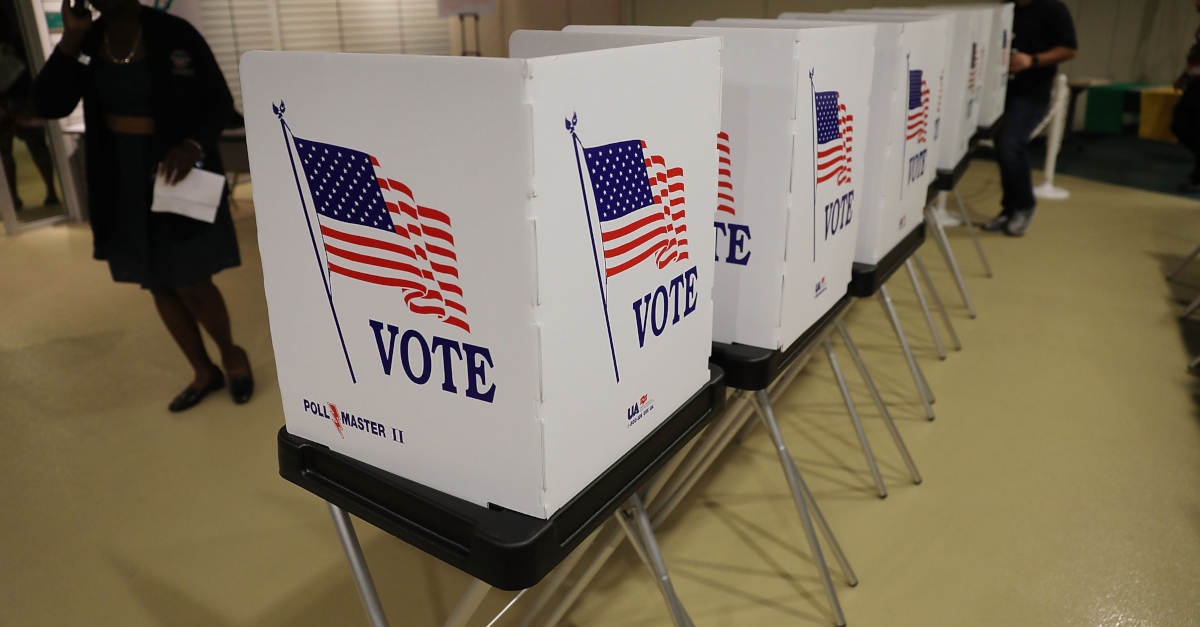 The federal government didn’t get their way in court Tuesday. The Brennan Center for Justice and the Protect Democracy Project won a partial summary judgement, and now the government must hand over emails from the private accounts of two agency officials, if those messages had anything to do with President Donald Trump‘s now-defunct voter fraud commission.

“The Government argues that the Plaintiffs’ FOIA requests would burden hundreds or thousands of personal email accounts,” U.S. District Judge Alvin K. Hellerstein said in Southern District of New York courtroom. “This is not the case, and is not what Plaintiffs seek. Plaintiffs’ requests are limited to two people, plus requests by the records custodians to relevant persons in their departments to search for, and forward, responsive private communications on matters relating to the Commission’s business. Plaintiffs’ requests are reasonable and are not barred by presumptions.”

This stems from a Freedom of Information Act (FOIA) lawsuit. Plaintiffs said Acting Assistant Attorney General John Gore and DOJ attorney Maureen Riordan both received information from the members of the voter fraud commission, and Gore sent messages about the commission to a member at her personal email address, said Tuesday’s ruling.

Trump has long maintained unsubstantiated claims of widespread voter fraud. Plaintiffs said the commission’s work was intended to put up “legal barriers to voting by eligible citizens,” so they demanded documents under FOIA, said the ruling.

Hellerstein determined that the plaintiff’s demand was reasonable under the law, especially because it took Gore 84 days to forward messages from his private-account to his work-related one.

“In this case, the existence of emails on personal accounts, and Gore’s failure to forward emails timely, raise a material question whether ‘government email account[s] [are] the only record system likely to contain agency records responsive to [Plaintiffs’] FOIA requests,'” the judge wrote, citing case law.

The judge also ruled on whether the Department of Homeland Security and U.S. Office of Management and Budget had used overly narrow search terms in looking for relevant information for the plaintiffs. The court’s answer: yes.

The contrast between the overly narrow search terms used by DHS and OMB, and those employed by the other agencies responding to essentially the same requests, is marked, and make clear the unreasonableness of DHS’ and OMB’s approach. DHS and OMB fail to explain why terms as obvious as those employed by sister agencies were not used.

The judge ordered them to adopt search terms used by the Department of Justice’s Office of Information Policy:

Both sides must now establish a timeline to carry out the order. If they can’t, they must issue the court a joint letter explaining why they disagreed. A Department of Justice spokesperson declined to comment to Law&Crime. You can read the full ruling below.

Brennan Center ruling by on Scribd